Previously available as a wrapper, the Kendo UI for Vue TreeView component is now truly native. It is perfect for scenarios that require hierarchical data to be displayed in a tree structure, either as related data items or as navigation. 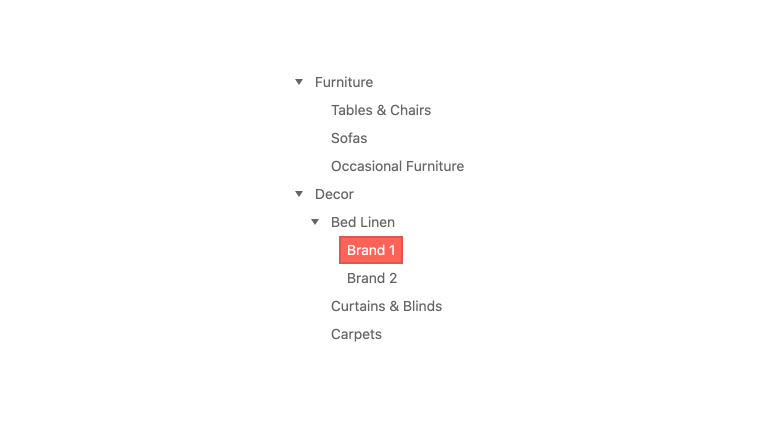 Previously a wrapper, we are introducing the native Vue version of the Scheduler. This component allows you to add full-featured scheduling to your Vue apps with as little as a line of code. Its experience is much like Microsoft Outlook or Google Calendar. Bind your date-based data to show events and allow editing. This is the initial release of the component and will included only the primary features. We will quickly round out the feature set in upcoming releases. 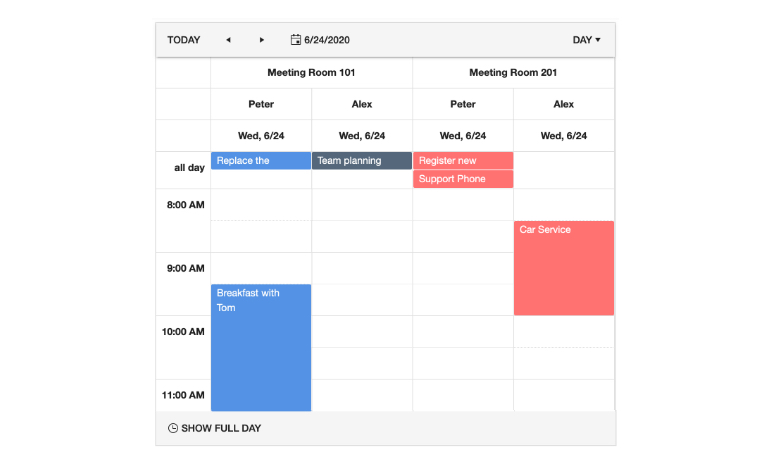 The Vue ScrollView displays a horizontal collection of content or images with built-in navigation tools, automatic scrolling and visual indicators to help users keep track of their location in the collection at any time. 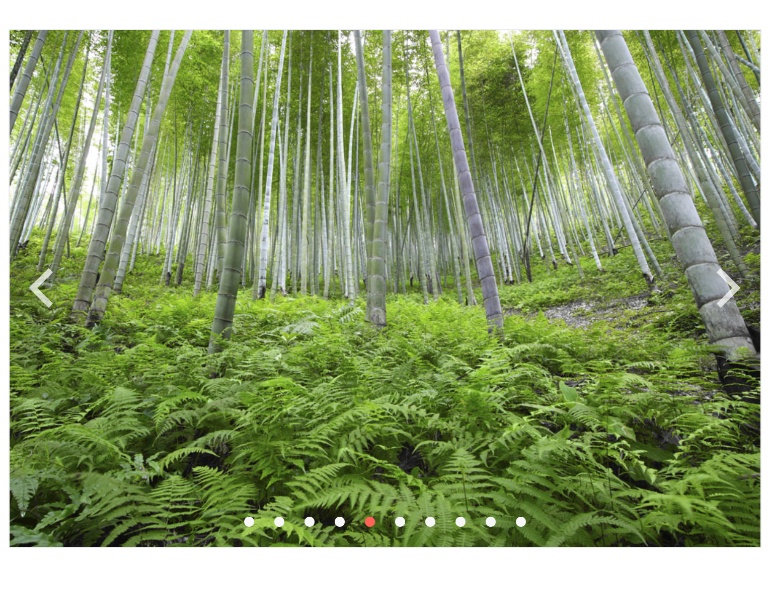 The Vue PanelBar, also known as the Vue Accordion, showcases hierarchical or multi-level content in collapsible panes, or panels. The PanelBar provides many configuration options to help with customization and integrates with Vue routing to facilitate further navigation. It is typically used as a layout tool but is also useful for side navigation. 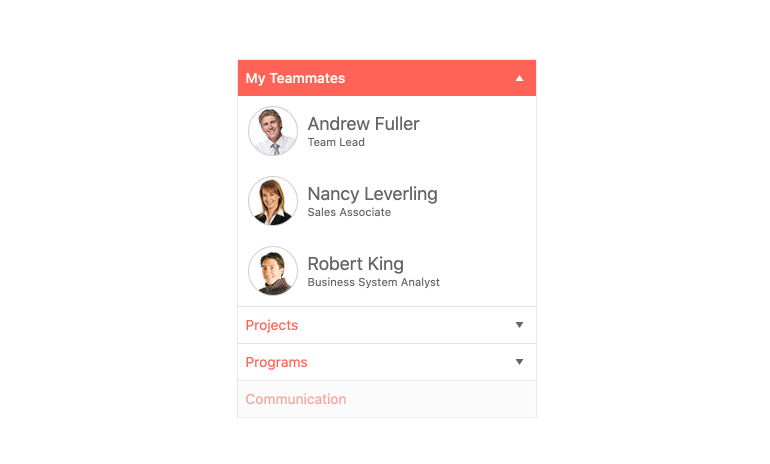 The Vue Skeleton component displays a placeholder on the screen while content loads. The default design is a grey box, but you can choose from other shapes and add animations. Use the Skeleton wherever you need to load large data and other complex content including other Kendo UI for Vue components!

The Vue Splitter allows you to divide a page into two or more panes in a row and/or column structure. Each pane can be resized with by dragging a handle up and down or side to side. 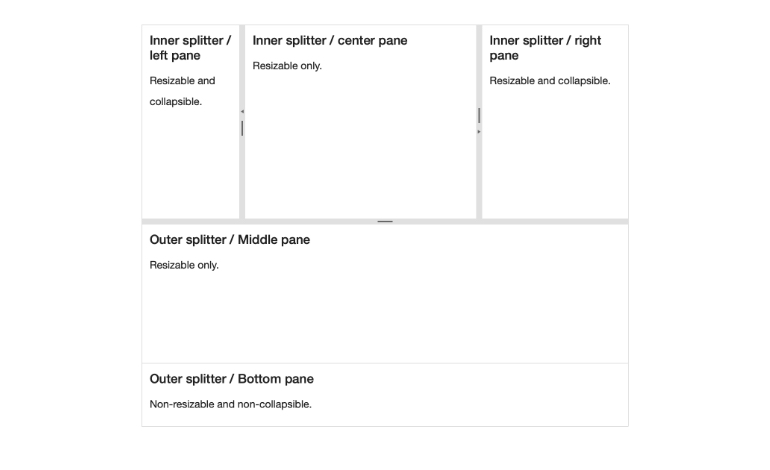 The Vue RangeSlider gives users an interactive tool for selecting numeric ranges rather than providing ordinary text boxes or spinners. This component was previously available as a wrapper and is now fully native.

The Vue Notification component displays a brief message to inform users about the status of a particular process, such as a successful update of data or an error message. The component will handle multiple notifications at once, control the position of the notification container, and includes several predefined styles for common notification scenarios.

To help you get into production as quickly as possible, we have added documentation around binding the grid to OData endpoints and performing CRUD operations. You will find instructions, sample code, and live examples by following the link below.

Vue Form and Stepper are commonly combined to create a customized Vue Wizard. We have added examples to the documentation that show you how to put these components together to create your own Wizard. You will see how to create layout and navigation and handle validation and submission.

Starting with this release, we are making source code for all Kendo UI for Vue native components available. Every license holder now has access. Simply follow the instructions mentioned in our “Obtaining Source Code” documentation article.

Giving users the option to choose between dark and light modes in their UI is a popular and growing trend. Kendo UI for Vue supports it and to show you how easy it is, we have added a switch toe toggle the two modes in our docs and demos. 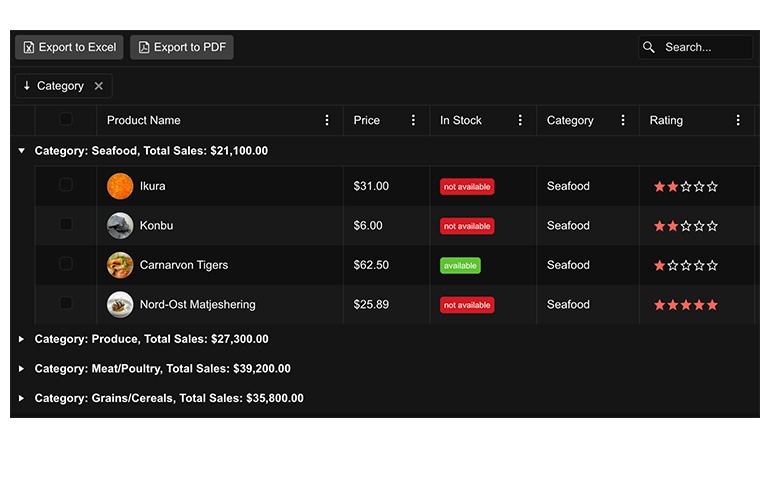