New Release! Check out the new components and features & watch the Kendo UI R1 2023 release webinar to see them in action!

New to Kendo UI for Vue is a fully native WYSIWYG editor. This fully customizable component is packed with features users expect when creating rich content, such as toolbars, table tools, image support and HTML view. Developers can also take advantage of the ability to easily enable and disable features, programmatically modify or store content and much more. 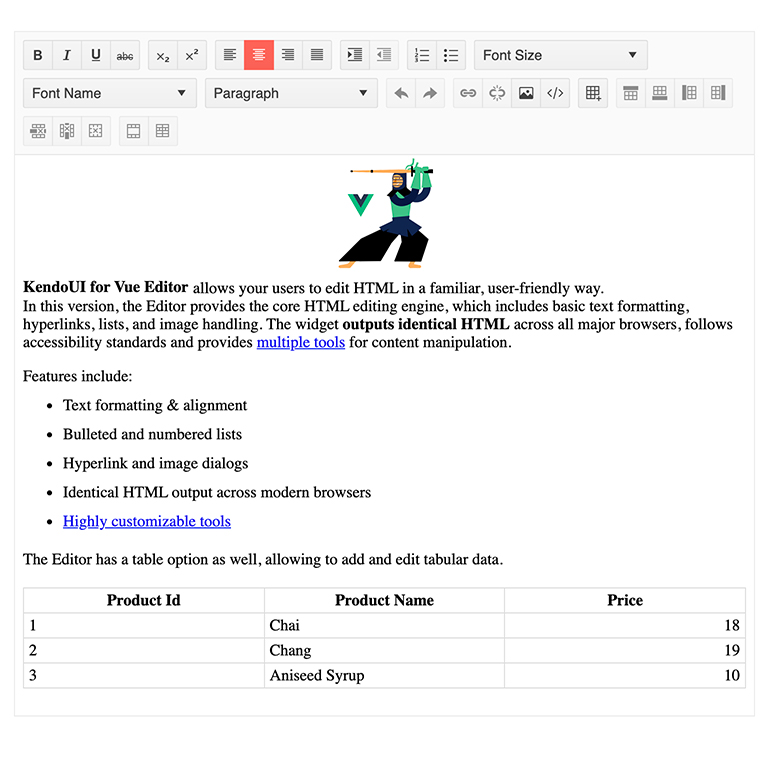 Provide users with an interface to build complex filters for data sets of any size. Also referred to as a query builder, the Filter component is a point-and-click too for creating and editing filter rules one by one to ultimately end up with an expression. It can be bound to any existing data model, provides a growing list of parameters, and supports custom parameters. 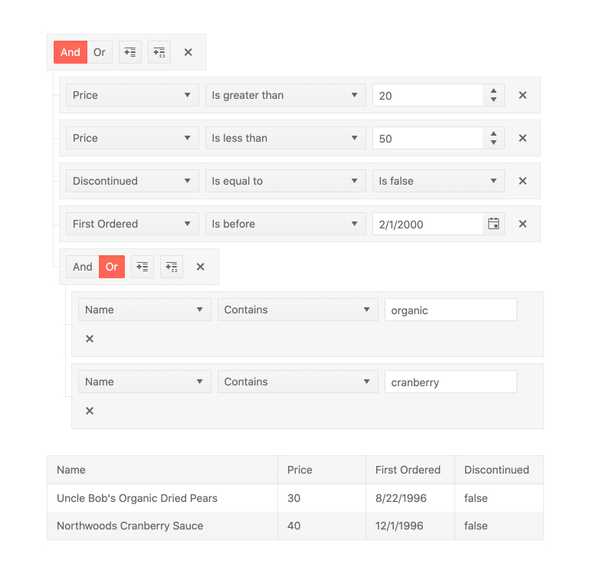 These components were previously available as wrappers but are now fully native. The Vue gauges are a set of modern data visualization tools that show a data value on a linear or circular scale. Each is highly customizable with options for colors, scales, pointers, etc. There are three gauge components available:

The Toolbar component takes the tedium out of creating toolbars while giving you a ready-to-use modern navigation element. Creating UX akin to industry standard applications like Word and Google Docs couldn’t be easier. You can find this component at the top of our Rich Text Editor, but it can also be used on its own.

The SplitButton adds to our growing list of buttons. This component is a combination of a regular button that offers a default behavior when clicked and an arrow that can be clicked to display a dropdown, which will provide a list of additional predefined actions in a list.

Provide your users with a button that, when clicked, will display a dropdown list of action items that the user can select from. The Vue Button can use text, icons, or a mix of both when defining the look-and-feel of the button element.

This component was previously available as a wrapper but is now fully native. It provides your users with a multi-level navigational element. Your main pages will be displayed horizontally or vertically across the screen and their child pages will be rendered in associated dropdowns. Context menus are also supported for an even more advanced level of UX.

The Vue ProgressBar component displays and tracks the progress of a task or process in your applications. Enjoy various configuration options to control the orientation and direction of the component and built-in styling options to help make it your own.

Help your users understand when your Vue app is busy by showing an animated indicator of an ongoing process. This is commonly used when the app is loading a page or submitting a form.

A staple as a navigation element in many modern applications, the Vue Drawer offers a side navigation element that can be slid open and closed, often with a hamburger menu. Each menu item can be represented as an image and text combination, just text, just an image or you can utilize templates for a custom layout. 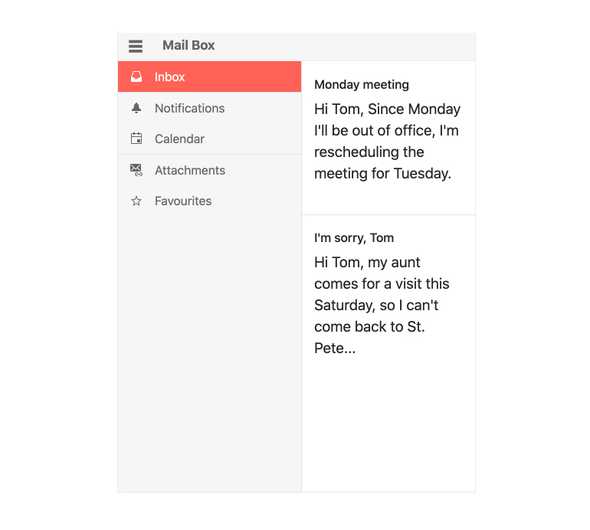 The Vue stepper visualizes the progress of a process by dividing it into chronological steps. You get several built-in features, including the ability to define the appearance of each step, validation of content at each step, strict linear flow and templates 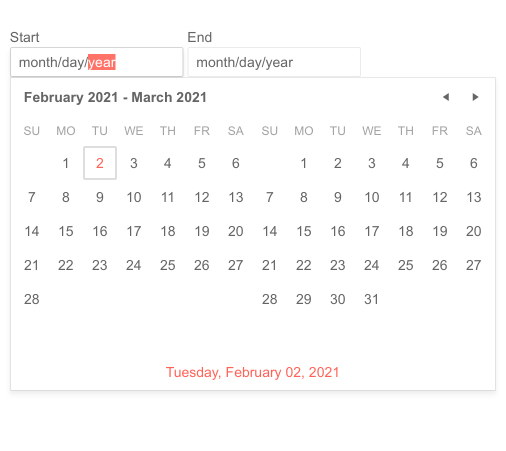 This component extends the ordinary TextArea HTML element. It gives you a highly configurable text area input that helps to ensure a consistent UI by supporting the themes you are using. 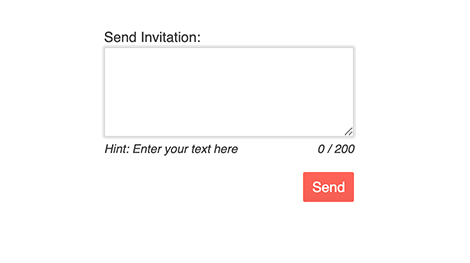 This component gives you a very easy way to show contextual information upon hover, focus, or click. It is customizable and supports the themes you use application wide, so it will fit nicely into your applications. 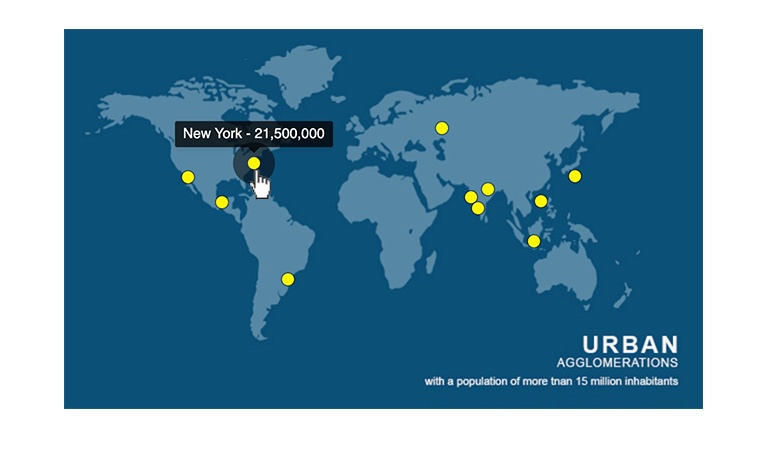 The Switch has become the default element to use when offering users the ability to toggle between two values, most commonly on and off. This component helps you implement a modern version with custom labels, styling, and other configurations to ensure it integrates nicely into your UI.

As UI design requirement become more complex, our users need more customizability in our themes on the component level. Throughout 2022, we will be introducing enhancements to the way individual components work with themes to make it easier to use your own design system. These will be a set of common options that will help define colors, size, and shape of individual components. This release delivers updates for Buttons, Inputs, DateInputs, and DropDowns. 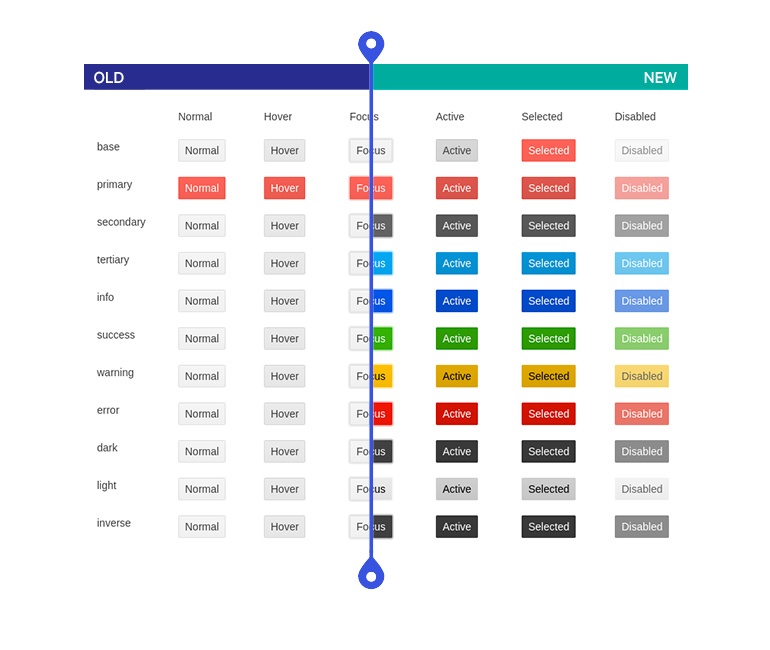 When there is no color set for charts, Kendo UI for Vue uses a default color set for each series. Until now, that set was limited and if the limit was reached, colors would recycle. We have now expanded that color set, so that case will no longer exist. We have also updated the palette to make your Charts more modern. 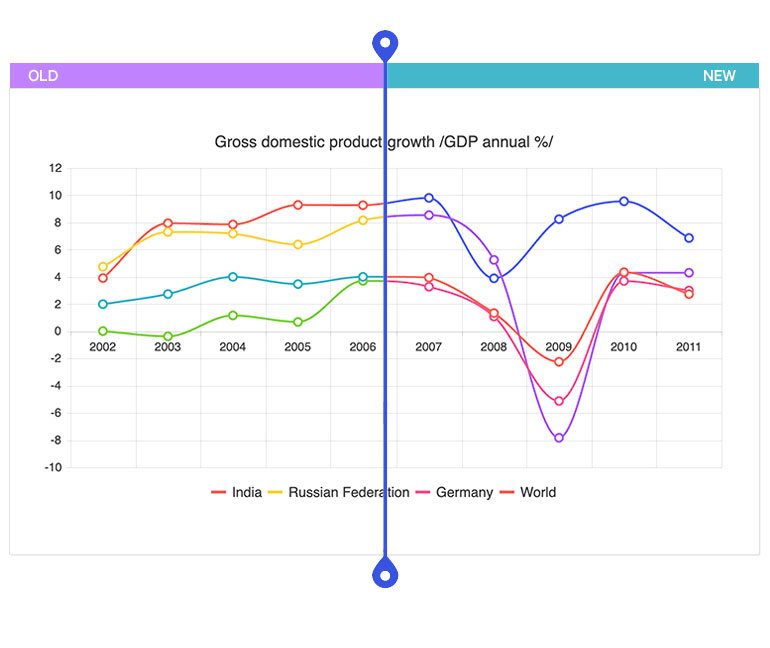