Removing barriers between product teams and excellent product releases through stable test automation and continuous testing is the number one goal of Test Studio. Very often the barriers come from unexpected sources, and we must be prepared to handle what the future holds. This is the case with test automation extensions in Chromium-based browsers.

The Test Studio team has anticipated this change and we’ve been working on extensionless test recording and execution for more than a year and a half. The goal is to provide test automation without extension while keeping and improving the existing feature set and user experience. Extensionless test automation is a fact in the latest Test Studio releases, not only getting ahead of Google’s change but bringing additional benefits to your automation suite.

Besides providing truly native Chrome Automation, eliminating the need for an extension for test recording and execution in Chrome, the extensionless approach provides automation engineers with a few more advantages.

The additional step of installing the extension to get started with test automation is now alleviated. Organizations with complex test labs utilizing several remote machines or servers will benefit from the change tremendously, as for them installing an extension typically causes significant testing slowdowns. The prevented delays can be calculated by multiplying the time needed to install the extension by the number of machines tests run on.

Additionally, installing extensions is considered a security threat in some companies and it may be prohibited altogether or at least restricted, requiring additional approvals and all the legwork around them. The lack of extension removes this concern.

Test execution can now be significantly faster—no extension needs to load every time a test or a test list gets executed, and the lack of extension makes each test step execution faster. The time multiplied by the number of machines you run tests on will show you the time savings potential of the new extensionless automation mode. 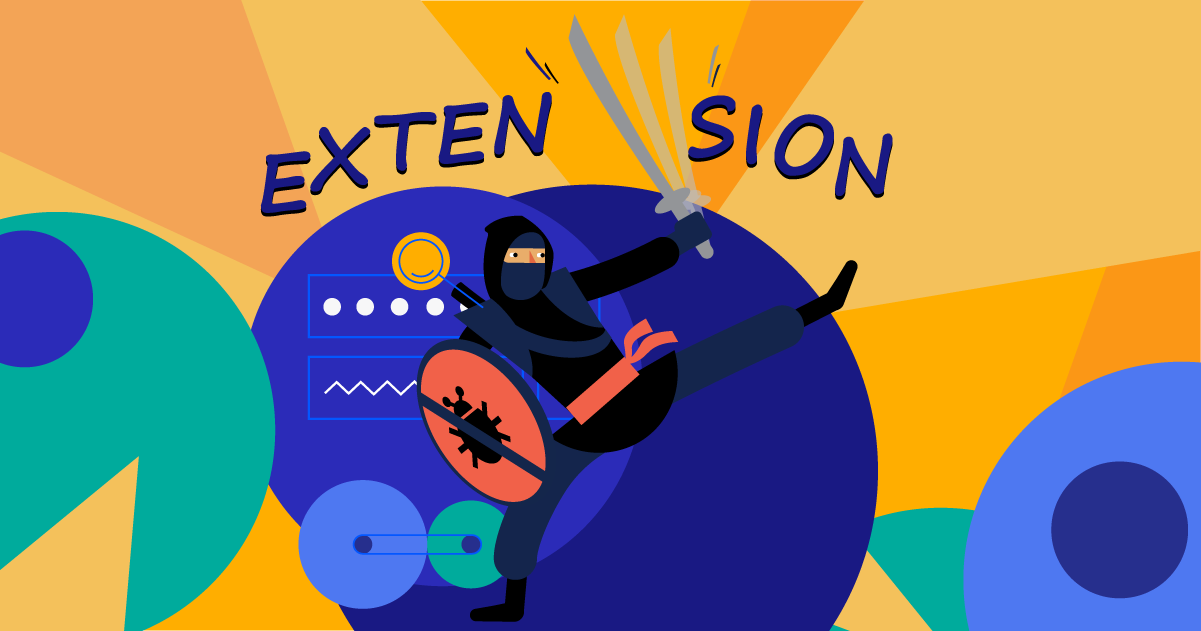 As of Test Studio R2 2022, released on July 27, the product supports extensionless test automation in Chrome and MS Edge-Chromium.

Introducing the new approach to test recording will change some workflows in Test Studio, while the faster test execution may affect some existing, less stable tests. This is the reason why, for the time being, users will have the option to choose if they want to automate with or without using the extension. To ease the whole process, the extensionless mode will be switched off by default. Users can access it and turn it on through the browser configuration settings as described in this  Configuring Chrome for Test Studio Automation article.

We highly recommend our users switch to extensionless as soon as possible. This will give them time to test the new approach and report any issues or concerns. It will also allow us to fix on time any problems that may surface, making the transition smooth and truly beneficial for the customer.

For a smoother transition, we advise any Test Studio customers to switch to extensionless as soon as possible. If you experience difficulties or need assistance to use the extensionless mode, make sure to get in touch with our support team by submitting a ticket.