New Release! Check out the new features & watch the Test Studio release webinar to see them in action! 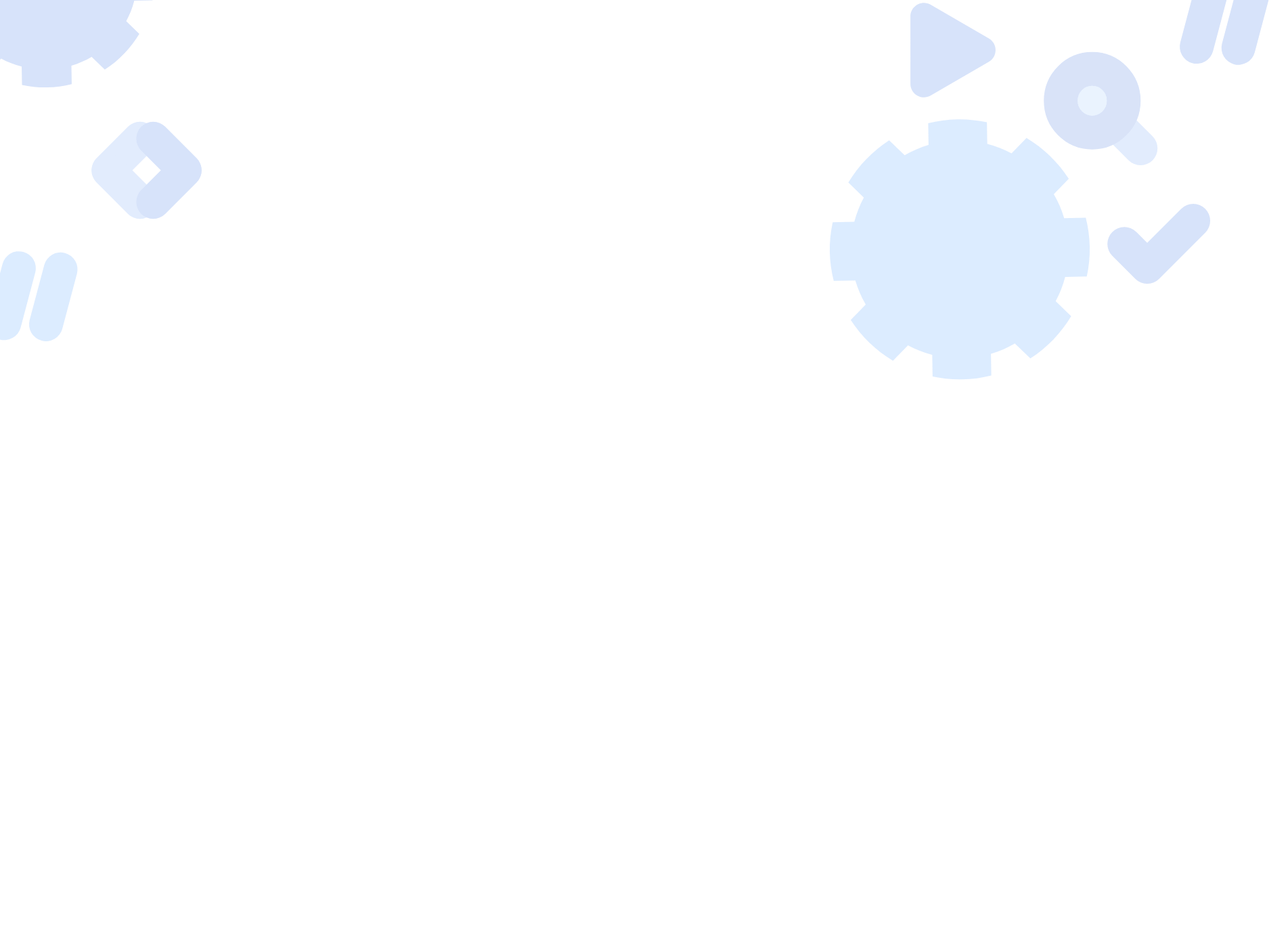 Desktop application testing with Test Studio helps you accelerate application delivery by covering all your desktop testing needs across a wide range of technologies and frameworks. 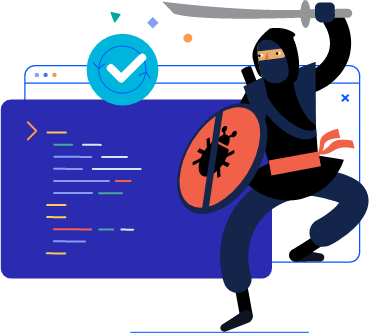 What Is Desktop Testing?

Desktop testing is a testing practice that ensures desktop applications install, run and uninstall as expected, meeting a set of functional requirements. Due to the nature of desktop applications, which often contain legacy code, desktop testing involves a significant amount of regression tests that should be automated to meet Agile, efficiency and quality standards:

What You Get at a Glance

Unlimited desktop tests for any Windows-based desktop app and beyond

All-in-one offering, including desktop and web testing, backed up by RESTful API and load testing

Support of commercial developer tools, such as DevExpress, Infragistics and Syncfusion

The easiest Record & Playback interface in the industry, now applicable across web and desktop 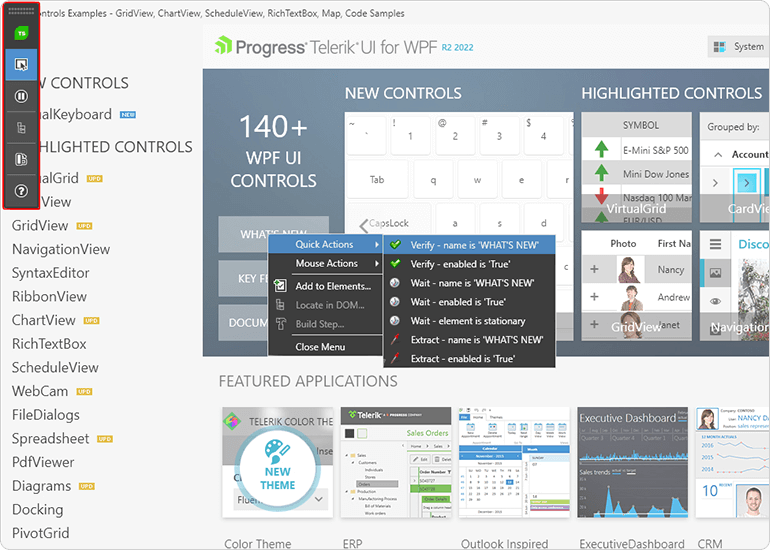 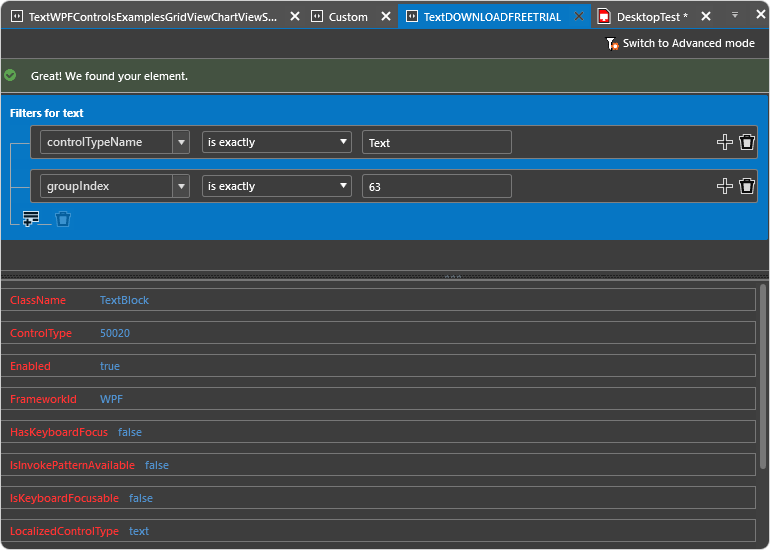 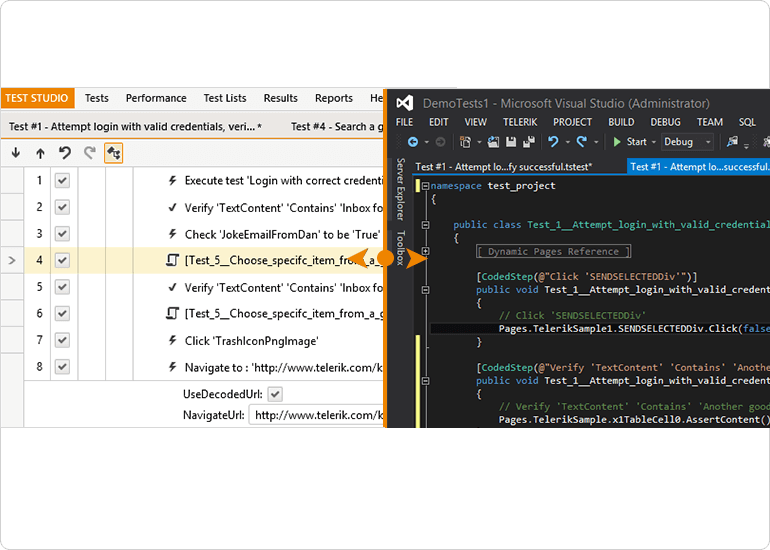 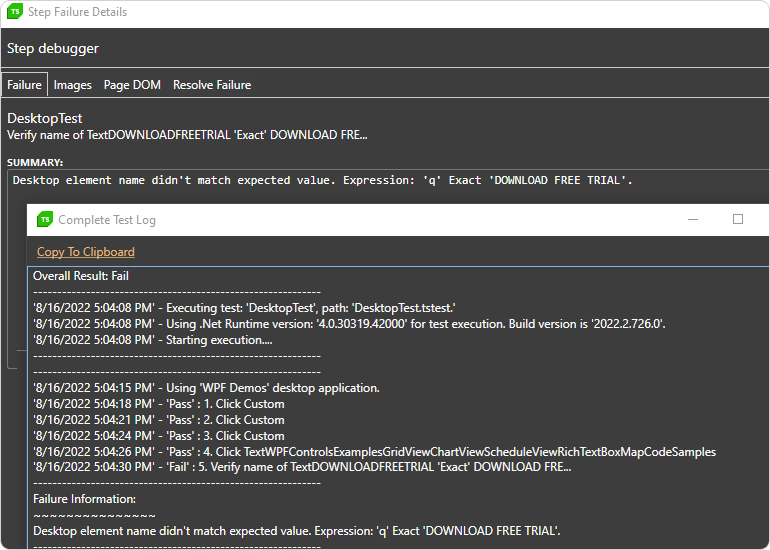 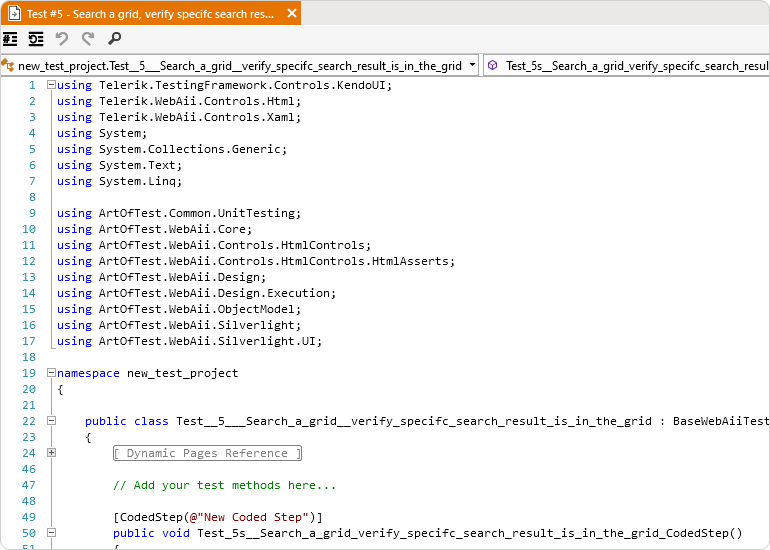 Test Studio gives you all the functional testing tools and techniques that you need
to prove your application meets user or business expectations.

Have a Question?
Request a Demo

Telerik Test Studio enables our quality assurance team to quickly identify potential bugs pre-release within the DevOps pipeline. We have been able to scale and accelerate delivery of new features while reducing our manual testing on existing functionality. The features are deep, yet easy to use. The consistent addition of new and improved features helps improve the efficiency of our testing efforts.

Headless execution allows us to greatly reduce the overall time needed to complete a test cycle. This method also allows us to integrate Test Studio into our CI pipeline so we can run any portion of the test plan at the time of merge and/or deployment.

Test Studio is a fantastic platform for anyone who's new to automated testing because it's got a very intuitive UI, but also for somebody who's highly skilled as they can immediately pick up on what Test Studio can do and make very effective use of the tool.

The best thing about Test Studio is easy ramp up which enables anybody to start creating tests within a few days. The centralized element repository is very comfortable, bringing down test maintenance costs.

Test Studio integrated seamlessly into our automated software testing needs. Its ease-of-use is unbelievable. It does all the heavy lifting allowing the developer to focus on more in-depth testing.

After using the trial for a week we increased our automated testing from 5% to 30%. Test Studio was so easy to incorporate into our existing testing environment! Tests are stable and easy to run and understand.

Modern applications are infinitely complex. With Test Studio you can go deeper in your testing to cover all your bases—test the behavior, responsiveness and performance of your web and WPF applications.

Test Studio's API testing helps you verify the integrity and reliability of your APIs. Plug API testing into CI/CD to leverage the continuous testing approach along with agile development. 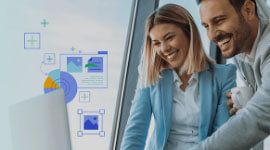 From Manual to Automated Testing 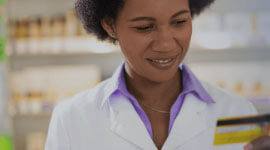 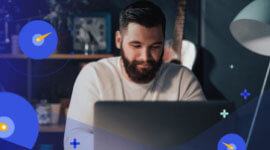 5 Development Best Practices That Will Help You Craft Better Tests

Get answers to your questions directly from the developers who build this UI suite, even during your trial period.

If you are not a developer or don't have time to evaluate our product, send us your project requirements. We will evaluate your required features and let you know how our products fit your needs.

Send us your project requirements