To start doing remote testing, all you need to do is configure another computer to act as your execution server.

To offload running tests to another computer, you just need to take advantage of Test Studio’s remote testing execution capabilities to distribute those components over multiple computers. Specifically, all you need to do is move Test Studio’s execution server to a different computer than the one you’re using for Test Studio itself.

The Components of Remote Testing 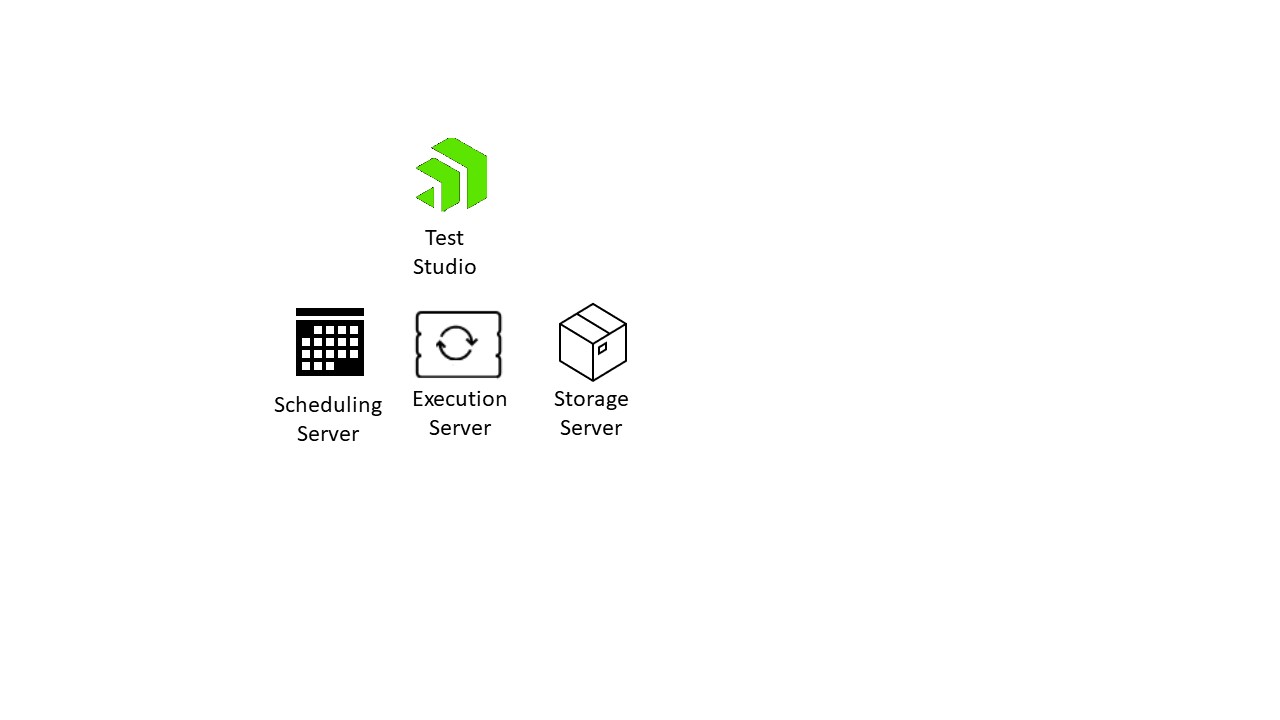 Test Studio is where you create both the collections of tests (called “test lists”) that you want to run remotely and the schedules that control when (and on which computers) those test lists will be executed. You can also, from Test Studio, trigger the execution of an “ad hoc” test run that you want to execute on a remote computer right now.

We have a whole series of posts walking you through setting up Test Studio for your team. Start here: Test Studio Step-by-Step: Creating Tests.

Whatever architecture you create for remote testing, Test Studio is your user interface to all these components. Test Studio lets you create your tests, assemble them into test lists, schedule those tests to run and review the detailed results. 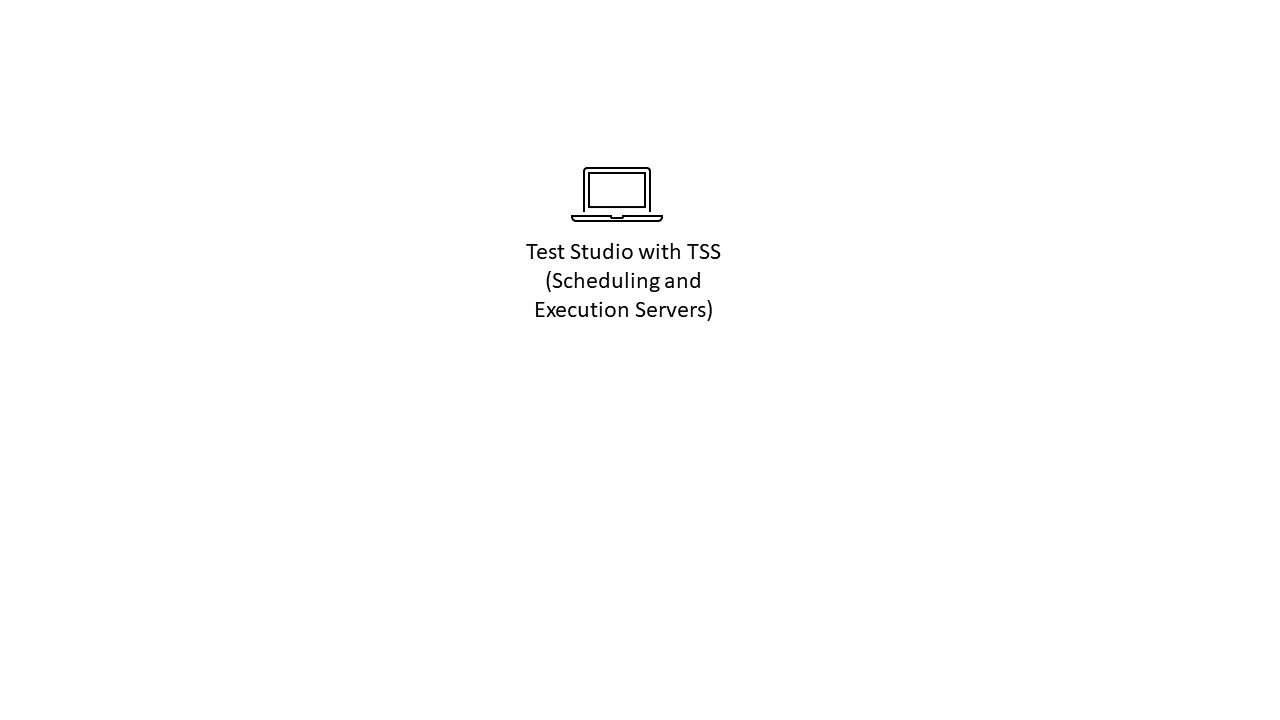 Once you’ve done that, you can start delegating test runs to your execution server from Test Studio. 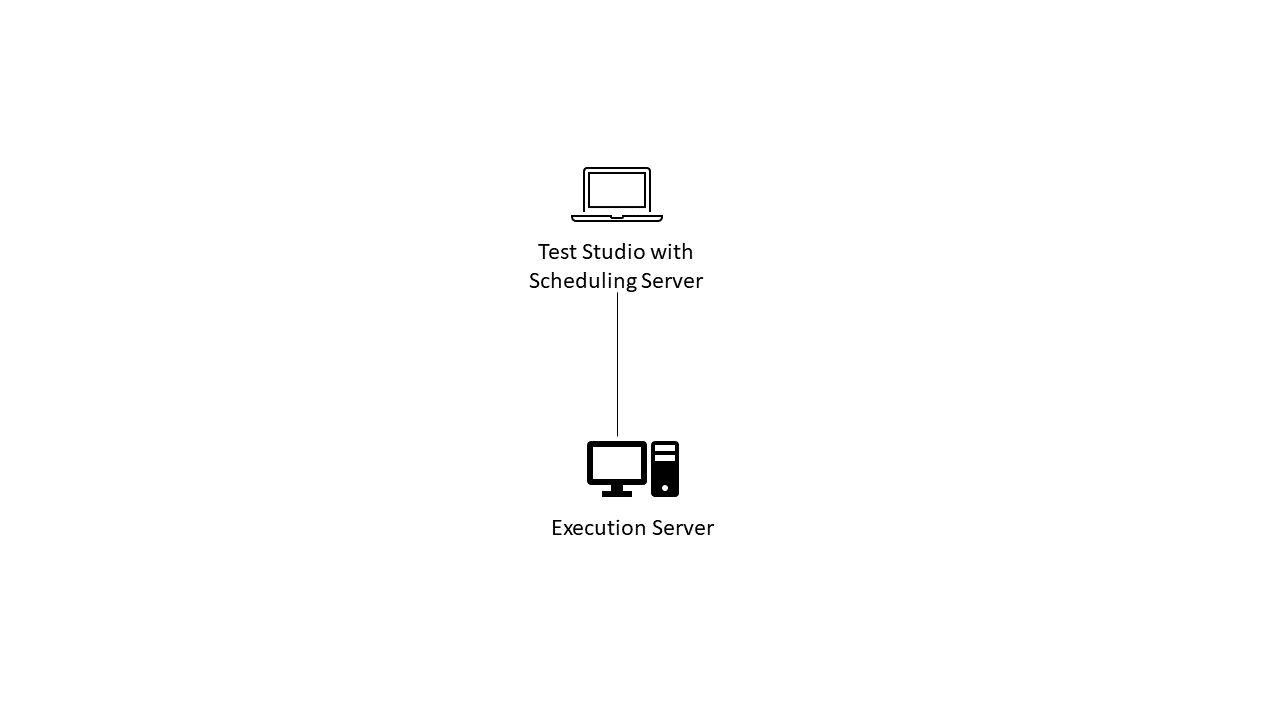 Eventually, you may want to create more execution servers to handle different testing environments or to run tests in parallel. As you set up each execution server, you’ll need to connect it to a scheduling server (which, at this point, is probably still your Test Studio computer). 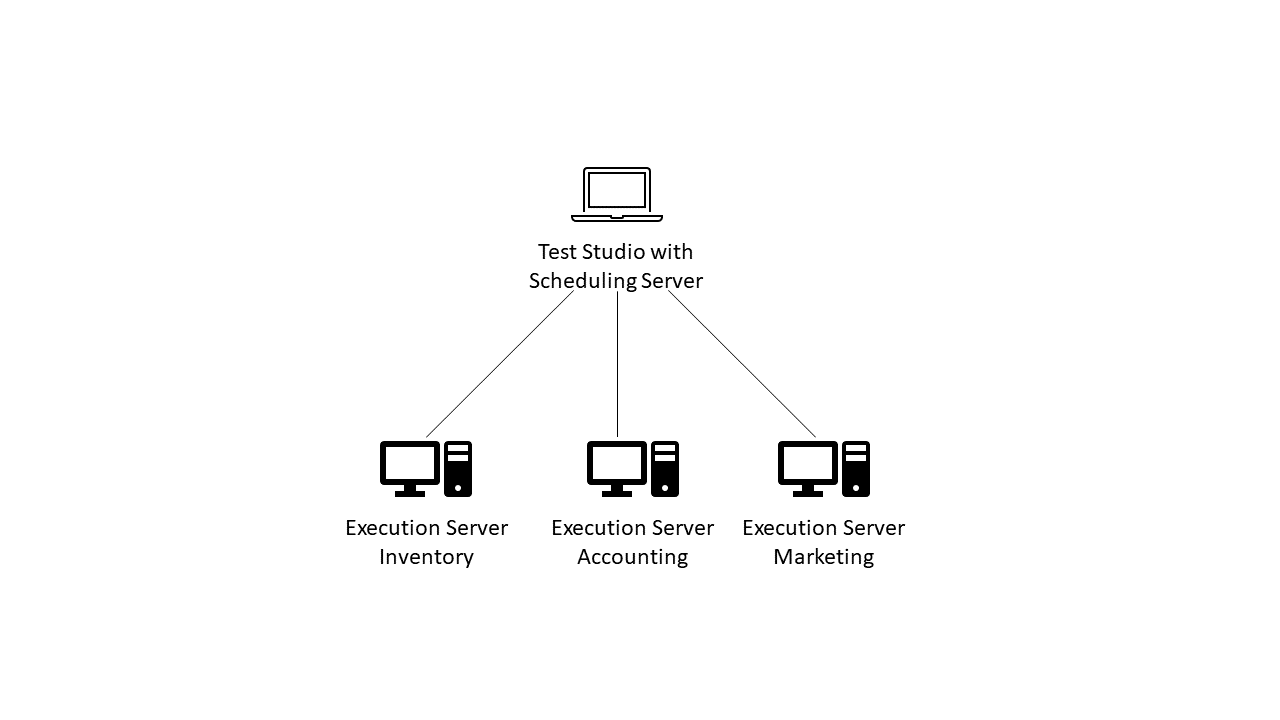 Once you start doing remote testing for several different teams or applications, though, the schedules on your Test Studio computer can start getting complicated, hard to read and hard to manage. One way to address that problem is to set up some other computers to act as scheduling servers, with each scheduling server holding a schedule for a different team or application. 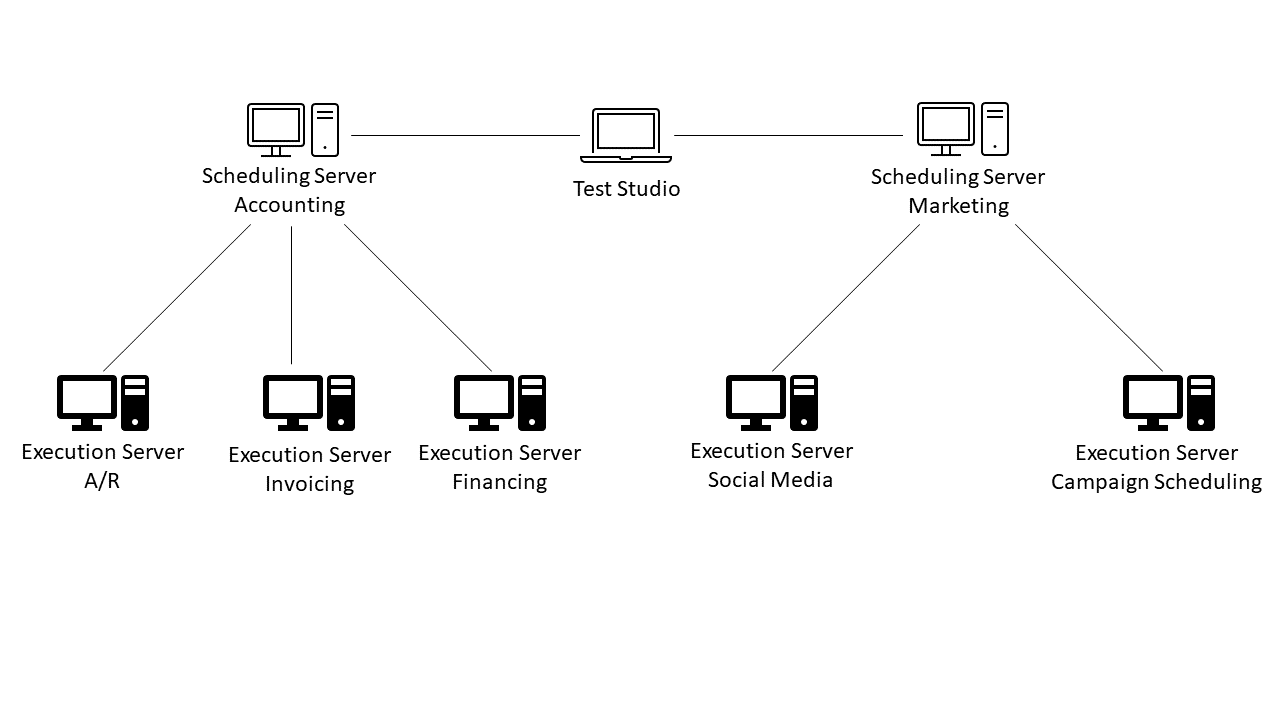 Now, from Test Studio, you can connect to the scheduling server you want to manage as when you need to adjust or review your schedules. You’ll still only need one storage server, though, running on your Test Studio computer, so that all your test results from all your execution servers are gathered together in one location.

In the end, the key criteria for your remote testing architecture is that the architecture makes sense to you. For example, giving each team its own Test Studio computer and enabling the teams to manage their tests on their own scheduling and execution servers might give you the combination of flexibility and independence that’s right for your teams, even if some teams’ execution servers aren’t constantly executing tests. 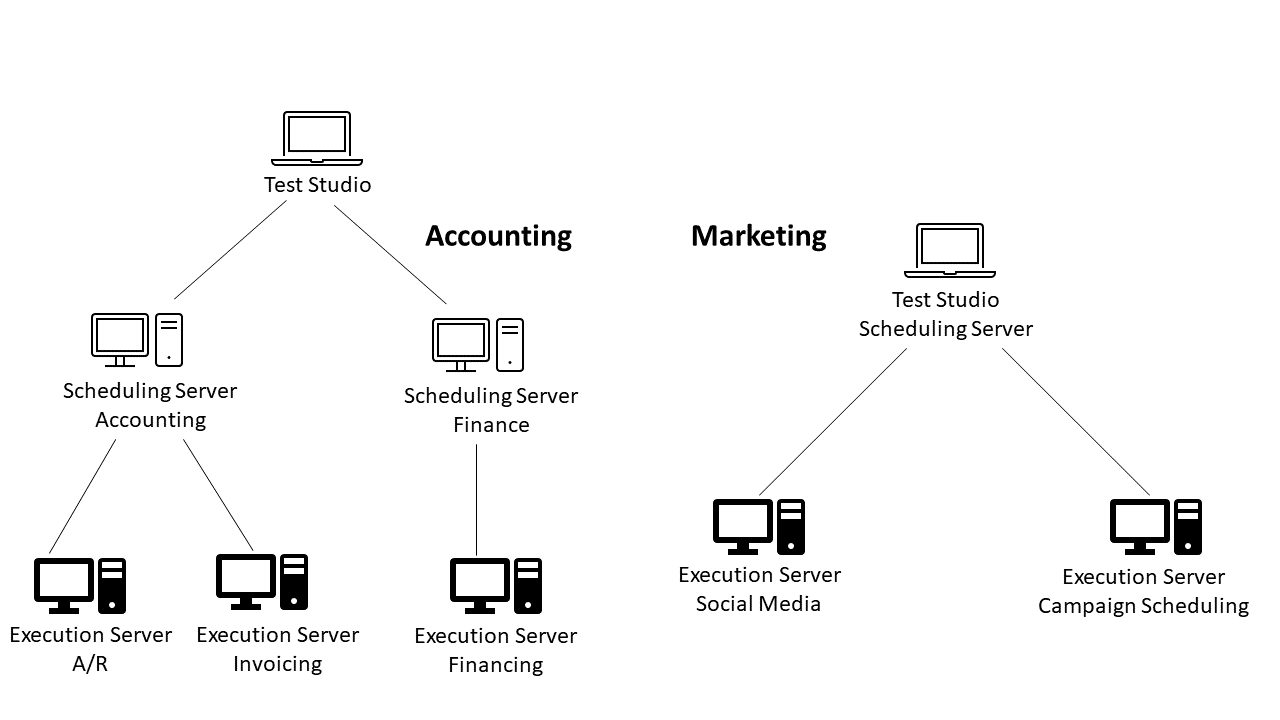 Obviously, Test Studio provides a very flexible (and reliable) framework for building the remote testing architecture you need. With this much flexibility, the key question is “What works for you?”—because you can have whatever you want.