What Is API Testing and How To Use It

API testing is a method of testing the quality, performance, security and reliability of an API to help locate bugs and verify that an application behaves as expected.

API testing is one of the most effective ways to protect an API from vulnerabilities. It’s a method of testing the quality, performance, security and reliability of an API to help locate bugs and verify that an application behaves as expected.

Testing and validating APIs are becoming increasingly important in the software development lifecycle, as API testing can significantly reduce the time required for integration, validation and verification efforts. In this article, we’ll cover all you need to know about API testing, its importance and how to do it with recommended tools.

What Is an API?

An API (Application Programming Interface) is a set of functions and procedures that allow applications and software to communicate with each other. They allow developers and third-party users to interact with data stored on another device or system (e.g., databases) remotely through an internet connection.

APIs are the backbone of modern software development used by many websites to connect to each other, allowing developers to build their own tools on top of them. They can also be used for adding features and functionality to your application by using third-party libraries or frameworks which will further improve its performance and usability.

What Is API Testing?

API testing is a type of software testing that involves testing an API directly to verify and validate its functionality, mechanics, reliability, performance and security. The goal of API testing is to automate test scenarios that would require manual execution by developers or testers. These scenarios might include:

Why Use API Testing—Pros and Cons

API testing is a form of black box testing, because it’s used to test the internal workings of an API and determine whether it can be implemented properly, without the need for user interaction or knowledge about how the system works.

While API testing has a number of advantages, it also has drawbacks:

How To Test an API?

An API testing approach should start with a precisely defined program scope and a thorough comprehension of how the API is intended to function. Besides, API testing is not just about making sure that your code works correctly, but also ensuring that it is robust and reliable.

You need to ensure your website works across different browsers and devices. Learn how to test for cross browser compatibility and why it’s so important.

Testing teams should think about the following issues:

Additionally, tests should be built to make sure users can’t have unanticipated effects on the application, the API can handle the expected user load, and the API is compatible with a variety of browsers and devices. Such testing determines how user-friendly and functional the API is and how effectively the API integrates with other platforms.

There are many types of API tests, but the most common ones are:

Functional testing: A functional test is used to verify whether all the functions in a particular API work. It ensures that an API provides the appropriate response to a given request.

Load testing: This kind of API test evaluates how an API responds to a lot of queries in a short amount of time.

Security testing: These tests evaluate an API’s ability to respond to and fend off online threats.

Penetration testing: This involves users who are unfamiliar with the API attempting to attack the API, allowing testers to evaluate the threat vector from an unbiased standpoint.

Runtime and error detection testing: These API tests often concentrate on monitoring, execution flaws, resource leaks or error detection and are intended to assess how well the API actually performs.

Fuzz testing: In this kind of API test, a lot of randomly generated requests are sent to see if your API answers erroneously, handles any inputs incorrectly, or crashes.

Validation testing: These tests are carried out to confirm the functionality and behavior of the API.

REST (Representational State Transfer) API testing is an open-source web automation testing technique for testing RESTful APIs for online applications. The goal of REST API testing is to submit multiple HTTP/S queries and record the responses to determine whether or not the REST API is functioning properly. The GET, POST, PUT and DELETE methods are used to test the REST API.

On the other hand, SOAP (Simple Object Access Protocol) was created as an intermediary language to make data sharing between applications written in various platforms and programming languages simple.

With the right API testing tools and processes, you can build a robust test suite that covers all of your application’s features and functions. These API testing tools range from paid subscriptions to open-source offerings. These tools include:

SoapUI: This tool focuses on evaluating SOAP and REST API functionality as well as web services. It’s an excellent tool for preventing API attacks as it has an easy-to-use graphical user interface, offers enterprise-class capability, and makes it simple to create and execute automated functional, regression and load tests.

Salt Security: Salt offers security for the APIs at the core of every modern application. The Salt platform automatically detects APIs and exposes sensitive data using a cloud-scale big data engine powered by their AI and ML techniques, detects and prevents attackers, tests and scans APIs throughout the build phase, and provides remediation insights learned in runtime to help dev teams improve their API security posture.

JMeter by Apache: This is a free, open-source load and functional API testing tool used to test a wide range of protocols and measure performance. Request chaining is supported by Apache JMeter, which may be used to test dynamic web applications as well as static and dynamic resources.

Apigee: This is a Google Cloud API testing tool that specializes in API performance testing. In order to provide data feeds and enhance communication capabilities, API gateways are used to connect websites and services that employ RESTful APIs.

Swagger UI: This open-source tool helps generate a web page listing all the used APIs. It allows for development across the whole API lifecycle, from design and documentation to testing and deployment.

Postman: This is a Google Chrome app that automates and verifies API testing. To build better APIs more quickly, Postman enhances collaboration and streamlines each stage of the API lifecycle.

With Test Studio, you can:

Want to see Test Studio in action or check whether it fits your test automation needs? Request a quick demo here. 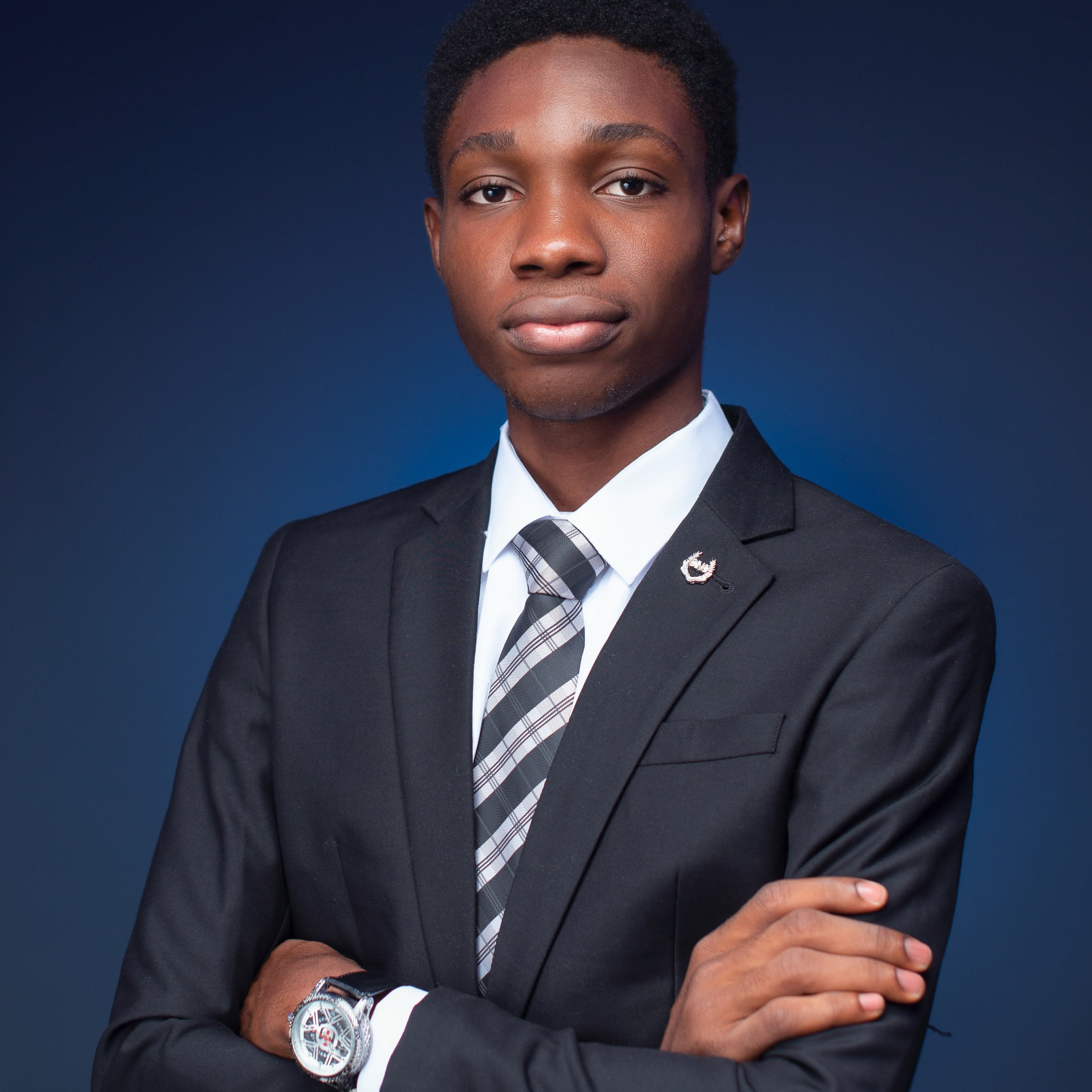 John Iwuozor is a freelance writer for cybersecurity and B2B SaaS brands. He has written for a host of top brands, the likes of ForbesAdvisor, Technologyadvice and Tripwire, among others. He’s an avid chess player and loves exploring new domains.