Many teams use Selenium UI tests because they are free and open-source. But Selenium comes with some hidden costs you should consider before selecting your automated test tool.

There are so many choices at an impatient user’s fingertips today. It’s essential to design a fast, responsive and intuitive user interface. Even with a well-architected set of APIs, it can mean little if your UI provides a poor experience. For example, a Google study has shown that 53% of visits are abandoned after 3 seconds of load time, and 79% of people are more likely to return if a site is easy to use.

With this in mind, a UI testing strategy is a must. Manual browser testing is a good first step. To keep your QA team (or yourself) sane, though, you’ll need an automated UI testing solution. This allows you to automate painful testing tasks at scale, and there certainly are a lot of choices in the open-source community, and in the marketplace, today.

When moving to automated functional UI testing, many teams first lean toward free open-source tools such as Selenium.

Selenium is a free open-source automated testing framework used to test web applications across many different platforms and browsers. It provides a single interface to automate browsers.

The most popular Selenium tools involve Selenium IDE, which allows you to record, edit and debug functional tests, and Selenium WebDriver, an automated framework for testing across multiple browsers. It provides drivers for C#, JavaScript, Python, Ruby and Java.

While Selenium is budget-friendly and doesn’t cost any money, is it really free? Here are a few limitations that might lead to a high initial cost, especially when it comes to maintainability.

While you don’t have to pay a license fee for Selenium, you should be aware of the Total Cost of Ownership (TCO) before you Take Care of Business (TCB).

While commercial tools come with a price tag, it can be well worth it when you think about Selenium’s total cost of ownership, especially when it comes to test maintenance costs. If you take a look at Telerik Test Studio, you’ll find a single end-to-end automated testing solution that can be used by everyone on the development team.

Let’s recap the pros and cons of using Selenium.

Pros of using Selenium:
Selenium is a wonderful, flexible and powerful tool for automating UI tests. It’s battle-tested and is a free, open-source tool with solid community backing and support.

Cons of using Selenium:
However, it also comes with additional costs in terms of maintenance and time.

If you’re looking for an end-to-end solution with centralized configuration and management, reporting and straightforward setup, sign up for a trial of Telerik Test Studio today. 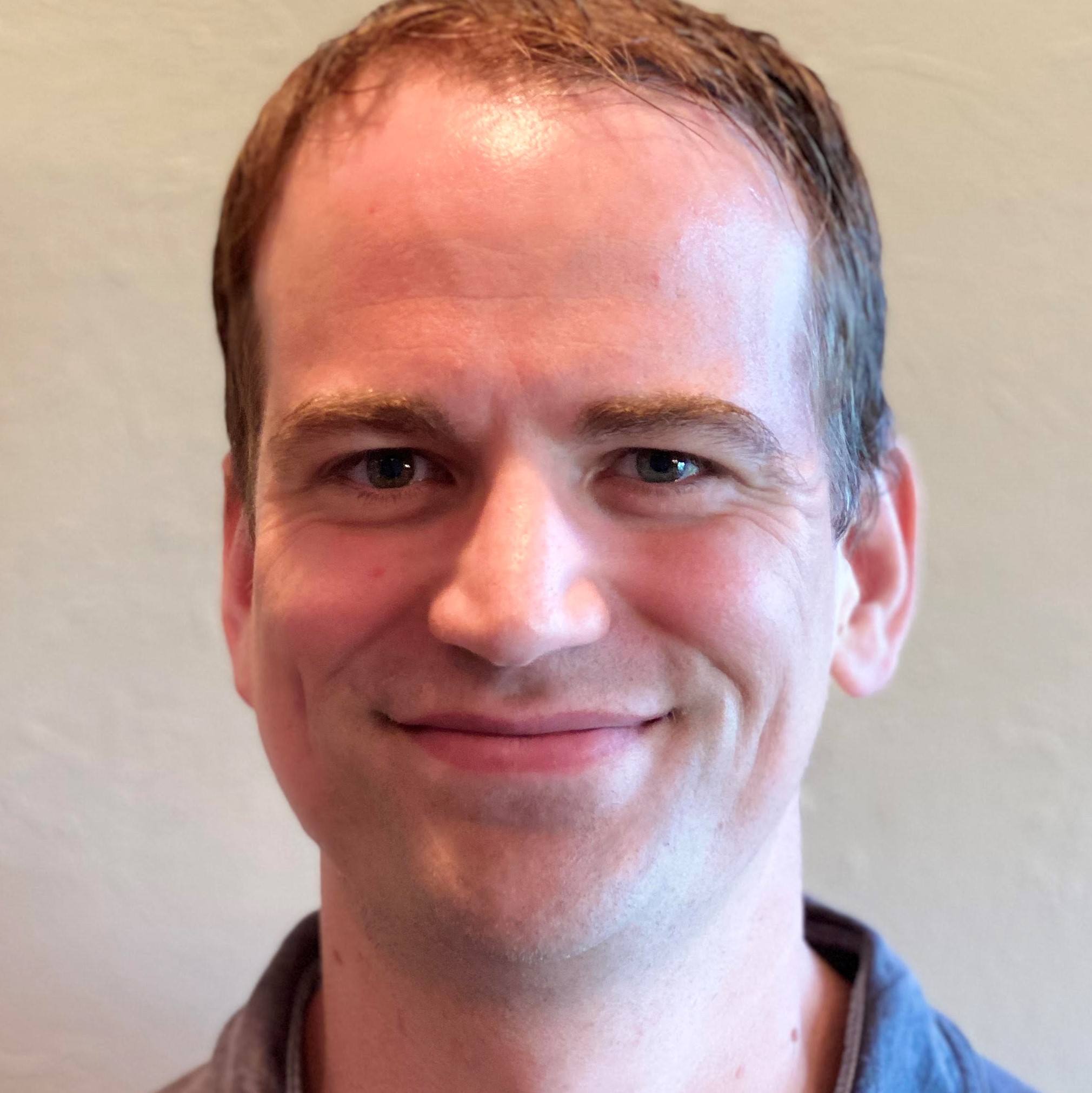