Teaching his students the skills to automate software testing, David Wannier hopes to also convey the critical interplay between skills and business acumen.

As he shares those numbers with me, David Wannier—Professor at the University of Applied Sciences Western Switzerland—sounds concerned. He is concerned about the future of his students entering the workplace because what he sees in those statistics, unlike most of us, is the disadvantageous career start such a slow adoption curve presents for fresh graduates. And the detrimental impact for businesses, too.

“Imagine a graduate who just started working as a QA and is manually testing new software because a) that’s company practice and b) new hires don’t know any better,” David says. “I know from my industry experience that it’s not a long-term option. Some will go ahead and build new startups and some will join big development teams, but either way, they should know that if they postpone automating their testing, it’s extremely difficult and costly to invest time to retest everything or to build the test suite once your product is out the door and scaling.”

So I asked myself—if automation is the big deal right now, why are so many businesses failing to catch up? According to a recent report, 23% of surveyed companies stated that lack of resources was their main challenge to implementing test automation. For David, part of that problem lies in the fact that engineering students are not adequately prepared, and that problem is two-fold.

On one hand, he believes engineering students don’t always have the mindset that their role extends beyond building software, “For example, developers in organizations don’t understand the basics. And it’s very difficult to work on a team of people who and don’t see their job as part of an integrated process from the client request until quality software delivery.”

With one foot in the academic world and the other in that of commercial projects, David sees the critical interplay between skills and business acumen. He believes anyone—from the junior QA to the CTO—should understand how business works to excel in one’s job.

On the other hand, David says that companies could benefit enormously from new hires who bring critical programming expertise to innovate the DevOps process and successfully embed automation into it, and he is doing everything in his power to ensure his students can bring that skillset to the table.

“I try to teach students how to be connected with the business of the company—not only the technology behind it—to actively contribute to a company’s bottom line.” David also teaches his students that test automation is a fundamental part of an end-to-end approach to building an application. “It’s important that students see automation as an essential part of their programming expertise when they walk out of our university.”

Many organizations these days are establishing test automation practices. However, some teams don’t run them as frequently as they should. Continuous integration will help run them regularly. Here are some reasons why you may want to consider implementing a CI pipeline in your project.

David teaches in Business Information Technology bachelor’s program, focusing on software industrialization and architecture, with a dedicated module on Software Validation. Before becoming a professor, he spent 18 years in the software development industry.

Together with research team at the institute of Information Systems in Sierre, he’s currently working on renewable energy projects, where he wears both his engineering and research hats. He uses the energy projects as real-life cases for his students to practice on. “The idea for us is to bring the experience we have from the research project to the students and that’s where a strong, professional test automation tool comes in,” David tells me.

David’s research team is coordinating the development of a European project called Hotmaps, a Geographical Information System (GIS) platform for local authorities to map photovoltaic resources and solutions to supply energy needs. Every year, they select a number of user stories from the project for each group of approximately 50 students to test, and Progress Telerik Test Studio has been their automated testing tool of choice for years on end.

As they want to give their students the full experience, David picked Test Studio for three main reasons: how easy it is for anyone to start using the tool, the breadth of testing capabilities it offers and the technical depth it allows the savvier engineers to reach.

“I think it’s really one of the best tools that cover everything students need to understand about end-to-end automation testing within the short time they have,” David says.

“I love the tool because it’s really easy to start with and offers a great user experience. It also offers the perfect mix of all testing chapters from the big picture to regression suite and load testing to the more detailed technical stuff behind,” Jeremy, a member of his research team, adds.

Test Studio is as much a study book in their virtual classroom as it is a playground where students can practice their newly acquired knowledge. David starts with the industry-standard Record & Playback functionality to exemplify how to take the first steps in test automation, namely how to verify that the functional aspect of an application works, and then uses Test Studio’s more sophisticated capabilities like coded steps that students can employ to create more complex test scenarios.

The duo is passionate about their students’ progress and tries to push them further into their skills exploration and show them how far they can go with a single tool. Students are given the task to automate each user acceptance test that has been done manually. “I always give one or two easy user stories, such as the login and logging in with wrong credentials, and one tricky story like data export and GIS map comparison to challenge the best students.”

David also uses the platform to show his students what a full-blown test suite should look like and how it can help them automate the work of an entire team of test engineers to improve test coverage of an application in fewer human hours. “Test Studio has a scheduler that allows you to run tests virtual machine with the execution server overnight. That’s priceless in a small company where you can have just one engineer automate the tests and have them run incrementally so you can have 3-400 functions tested every night.”

David estimates that 90% of the students who graduate from his program get employed immediately; the remaining are building their own startup or going further with full-time studying. He hopes that what students bring to their employers is not just the skills they’ve learned, but the mindset to create а company culture that is agile and can stand the test of globalization and new technology.

“I want my students to understand the real value of automation—it requires fewer people, less resources and delivers excellent results with fewer errors. You can, alone, have the power of 10 manual testers every night," David says. "If they understand that, we’ve reached our goal as educators.” 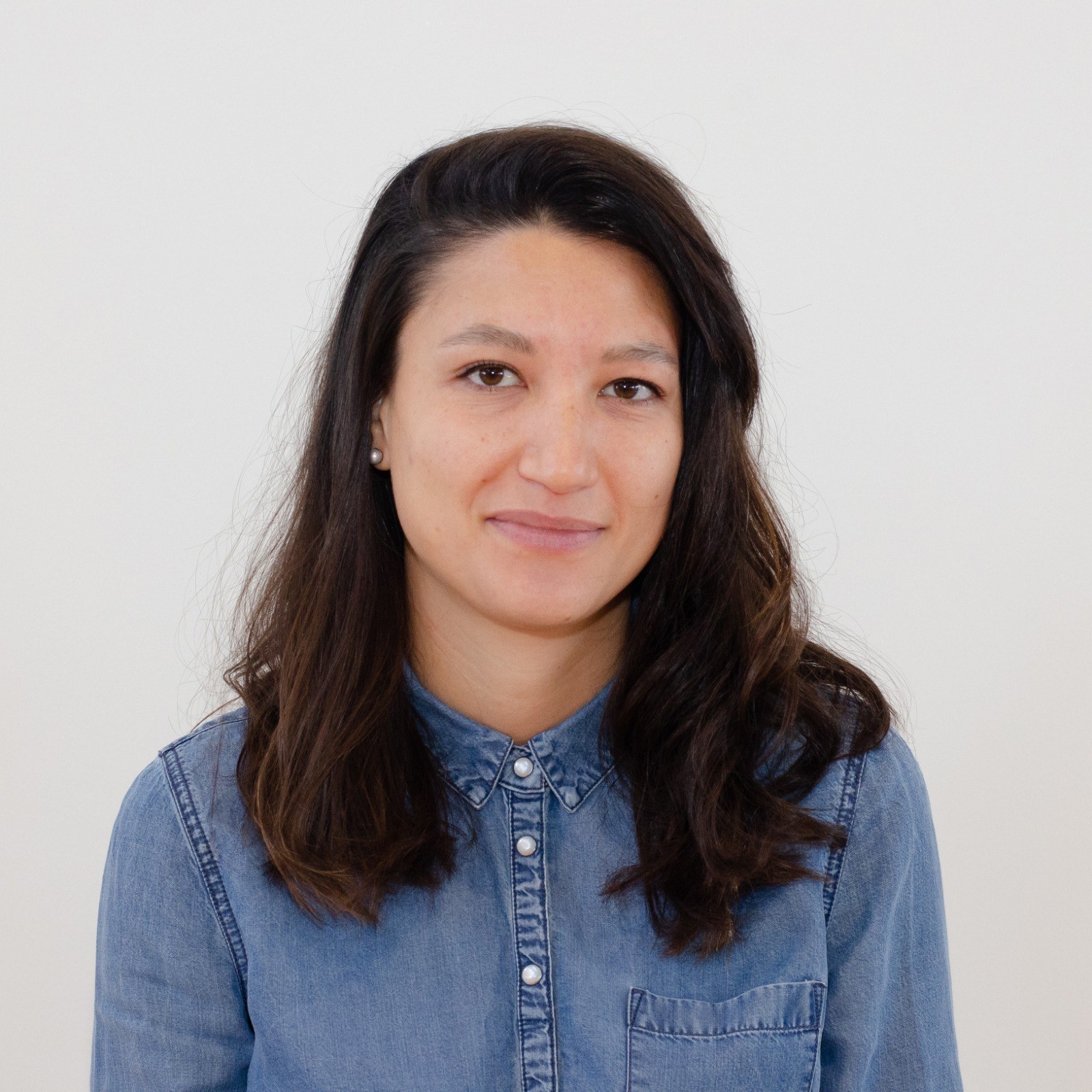 Sophia is a Content Marketing Specialist at Progress. She brings more than 10 years of storytelling and crafting user experiences in the tech industry. Things that replenish her creative juices include good conversations, day hikes, bike rides and gallery visits.

The 10 Immutable Laws of Testing