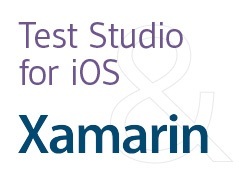 So test away! Completely free of charge, and yes, downloadable from the App Store!

If you are into creating iPhone and iPad apps using MonoTouch, then we have just given you a head start to outperform the competition. Xamarin and Test Studio’s iOS development squad joined forces to help you not only easily build amazing iOS apps with C# and .NET, but also ensure they work as expected and meet your users’ expectations.

Test Studio for iOS now supports testing of MonoTouch applications out-of-the-box. All you need to do is configure your MonoTouch project with our testing extension, and it becomes testable. You can do this without ever leaving MonoDevelop, Xamarin's MonoTouch IDE.

Watch a short video on test recording and playback of MonoTouch apps with Test Studio for iOS. 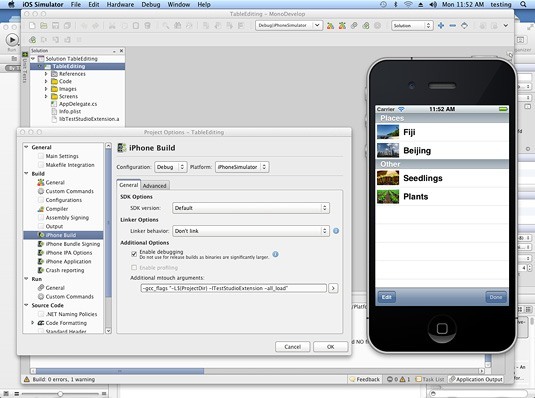 Once the application has been configured, recording and playback works exactly the same as it does with a regular iOS application. C#-based MonoTouch applications compile into native iOS applications and make use of all the common UIKit controls. MonoTouch developers can take full advantage of all Test Studio for iOS features:

How do you get started? First you need to get your free Test Studio for iOS copy from the App Store, and then compile our Extension for native iOS app testing with your MonoTouch app. 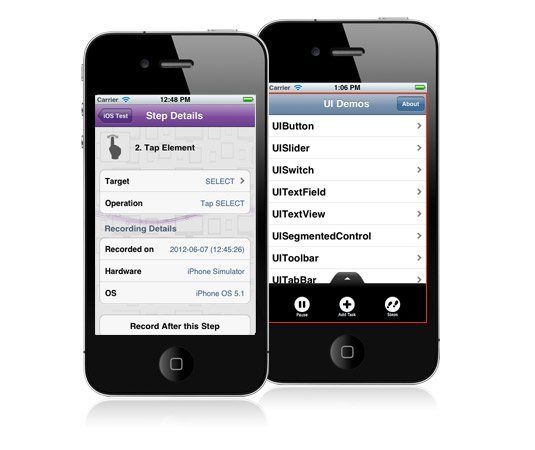 If you’d like to learn it all from the source, there will be a live demo co-hosted by Test Studio for iOS & MonoTouch product development guys – a good chance for your to ask all the questions you have. The webinar will take place on August 16th @ 11:00AM EDT and will be presented by Robert Shoemate, Telerik Test Studio for iOS Developer Lead and Mike Bluestein.

Be sure to reserve your spot now.

Finally, it goes without saying – go learn more, try it out, and speak up! We are all ears for your feedback.

Submit your issues, feature requests & ideas to our Feedback Portal.