Angular 2 Is Here, and Kendo UI and NativeScript are Ready

Say "Hello" to Angular 2! The framework is now official, and we're ready with Kendo UI and NativeScript to help you build beautiful web, desktop & mobile apps.

After years of anticipation, waiting, excitement, and belief, the biggest thing to hit the web since HTTP is upon us: Angular 2. You can read the official blog post from the Angular team entitled, Angular, version 2: proprioception-reinforcement.

On behalf of all of us here at Progress, I’d like to extend a massive congrats to the Angular team and its contributors for reaching this huge milestone in its development! We couldn’t be more excited about Angular 2 and what the future holds for application development with this awesome framework.

Angular 2 prides itself on being the ultimate framework—from highly performant web apps, to native mobile apps such as NativeScript, hybrid apps with Ionic 2 and desktop apps with Electron, the Angular platform is just getting started. We believe that Angular 2 is going to shape the future of web application development and the features, performance and architectural design from the Google team have proved Angular 2 to be a highly efficient framework to choose from moving forward.

Our engineers and developer relations team have been working extremely hard to bring you Angular 2 knowledge, migration guides and native Angular 2 components ported across from our hugely popular Kendo UI for jQuery widgets. Here’s the low down of what we’re planning, why we’re excited and what’s next for you as a developer.

We’re currently working on ngMigrate, a project to help you migrate your Angular 1.x knowledge across to Angular 2. 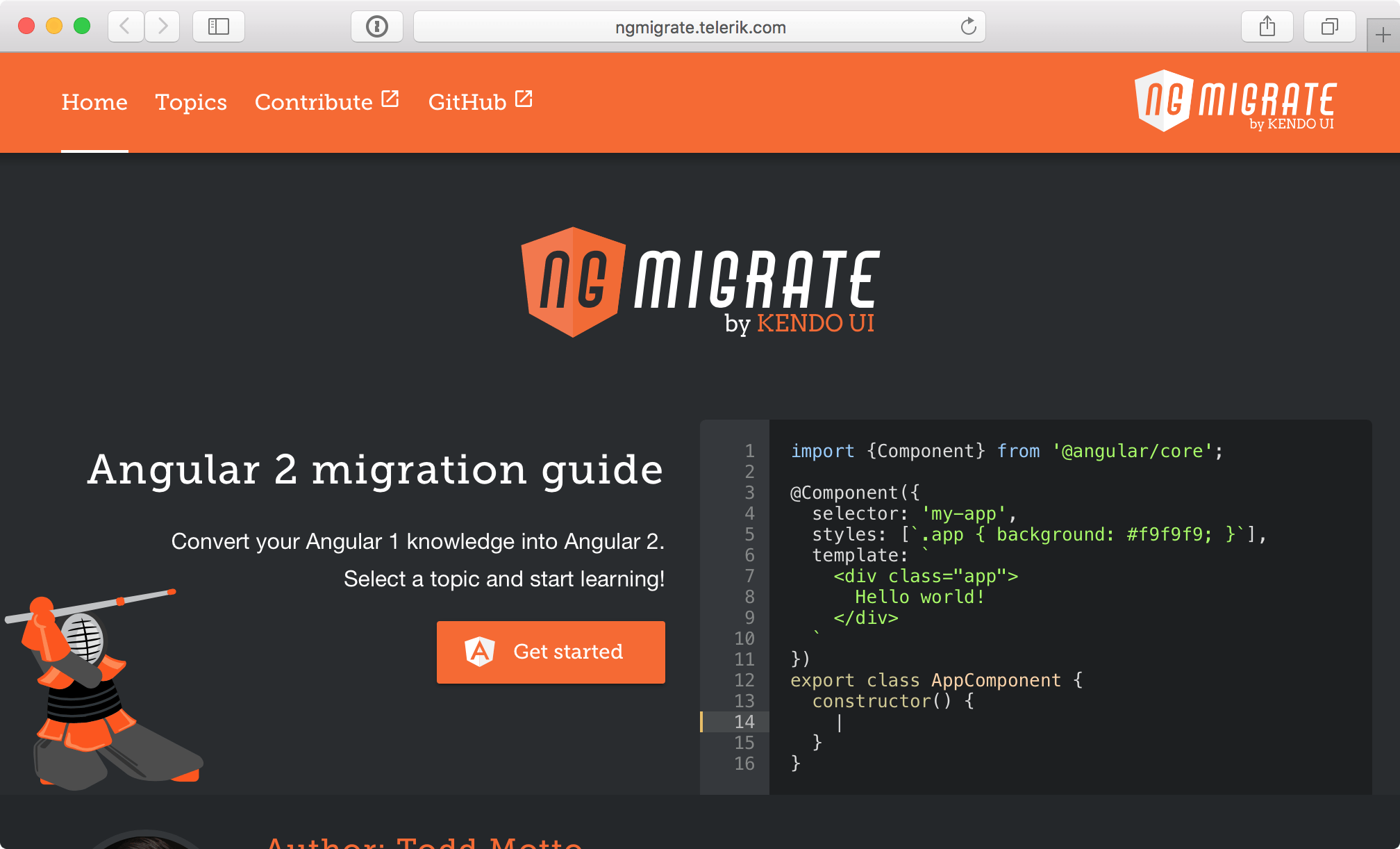 We’ve focusing right now on getting the basics nailed down for you to ease into Angular 2, as it’s an entirely different beast from Angular 1.x!

Whether you’re learning Angular 2 now or in the near future, below are some further reading links that’ll help you along the way. These cover upgrading from an existing Angular 1.x codebase to Angular 2, and extremely valuable tips from Cody Lindley on expectations before diving into learning:

We’re also extremely excited to announce the launch of Kendo UI for Angular 2, a beta of our highly-anticipated Angular 2 components. 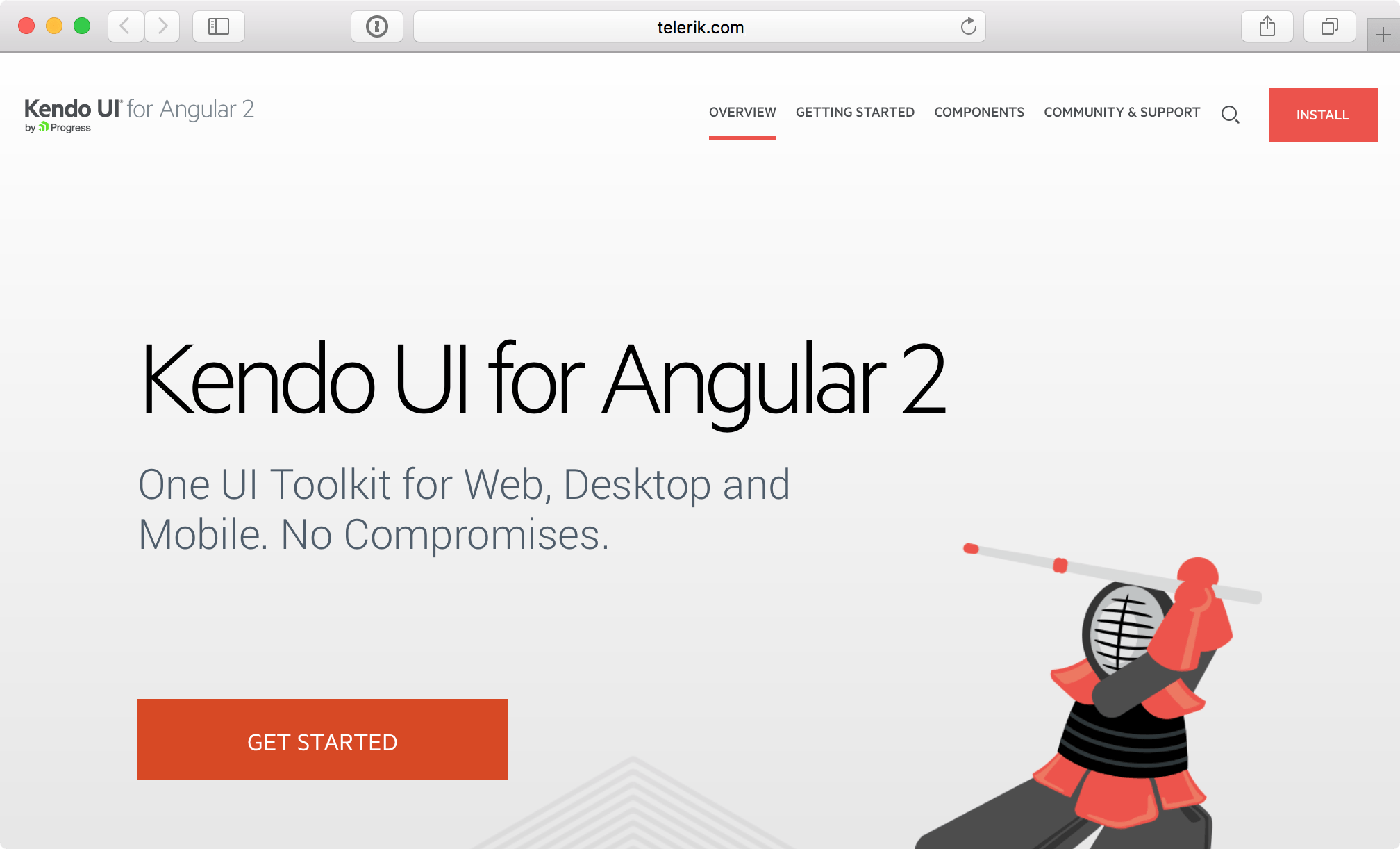 This release delivers on our plan to support Angular 2 once it ships. The Kendo UI team started from scratch and re-architected our widgets to be entirely independent of jQuery. This means that these components are fully native Angular 2 components, and that you’re getting all the power that Angular 2 gives you without the performance hit of wrapped plugins that emulate native Angular 2 code.

You can start your journey with Kendo UI for Angular 2 by reviewing our Getting Started guide, which will walk you through, step-by-step, how to verify our requirements, install the bits, test your installation, add components to your project, and add styles. From there, you can interact with the 15 UI components included in this release. Each of these components provides a detailed example along with documentation on its use.

These 15 UI components that are included in this release range from simple ones like Buttons and Dialogs to our super-popular Grid and Data Visualization widgets. Together, they represent essential widgets that will power applications built on Angular 2 for many years to come. The best part is that we’re just getting started. If you want to follow our progress, make sure to follow/star our kendo-angular2 repository on GitHub. There, you can review our roadmap and get involved in discussions relating to the development of Kendo UI for Angular 2. 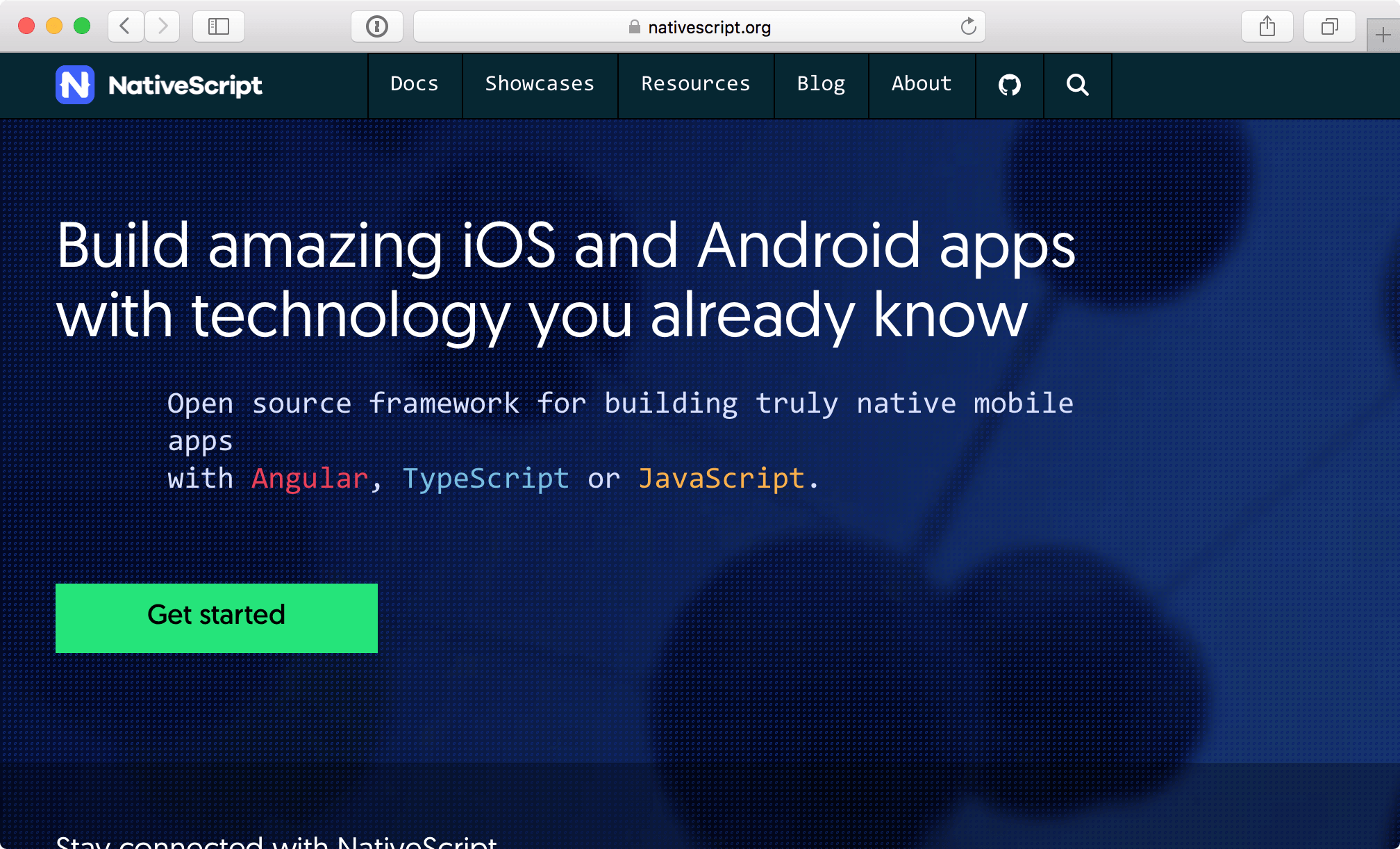 The super-awesome combination of Angular 2 and NativeScript means one thing: write once and deploy across multiple platforms. This allows you to contain all your business/view/component logic in Angular 2, and use NativeScript view layer components to swap out where you’re rendering. We take care of the rest and compile all your code down to native mobile.

As part of our commitment to ensure your ongoing success with Kendo UI, we’re hosting a webinar on October 11 to bring you up-to-speed on the R3’16 release, including Kendo UI for Angular 2. 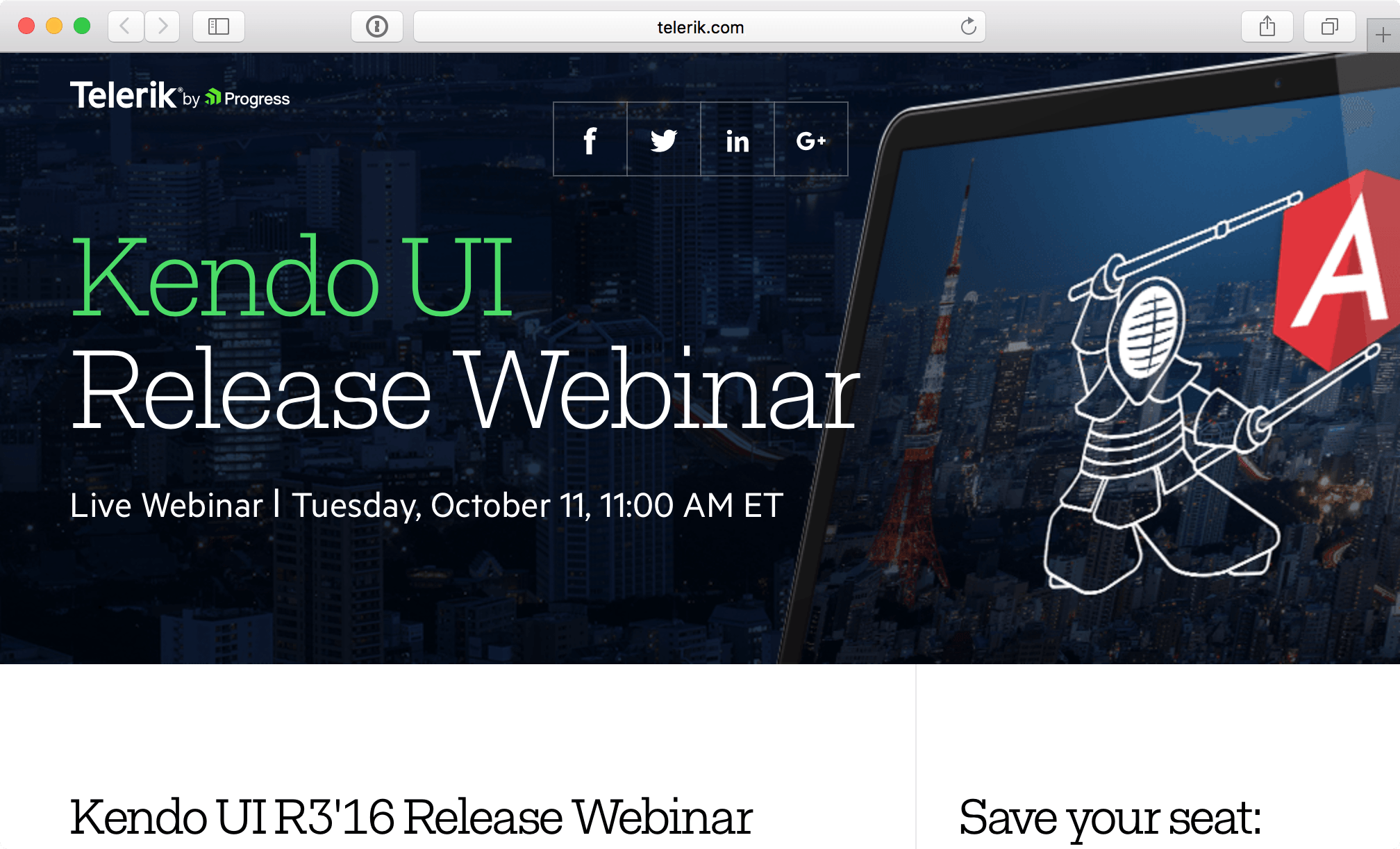 Make sure to register now for the Kendo UI R3’16 Release Webinar. It will be an action-packed hour of technical demos, following by a live Q&A. You won’t want to miss it.

For those of you heading to London for AngularConnect 2016, we’ll be there in full force to chat with you about Angular 2, Kendo UI, and NativeScript. We’ve got a number of places where you can see us there. Make sure to drop by one of our sessions, our booth, or the Angular 2 and NativeScript Hackathon we’re hosting! It’s going to be a lot of fun.

We’re always available for questions—feel free to connect with us on Twitter if you have any! 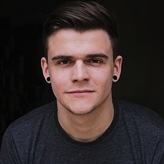