The Q2 2010 release for Telerik ASP.NET AJAX and MVC is here


The Q2 2010 official bits of RadControls for ASP.NET AJAX and Telerik Extensions for ASP.NET MVC BETA has just dropped under the 'Downloads' section of the Telerik registered users accounts. 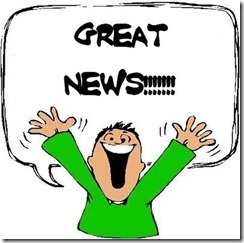 To gather each and every detail for the Q2 2010 release, explore the resources below:

We decided to launch Q2 2010 BETA release for Telerik Extensions for ASP.NET MVC (along with the official releases of the other Telerik Developer Productivity lines) due to the reasons explained in the bottom paragraphs of this blog post. The general idea is to gather some more feedback and polish the new extensions for the official release that will come out after a month with the Q2 2010 SP1 releases of the other product suites.