.NET MAUI is no longer in Preview - and neither are we! Check out the new Telerik UI for .NET MAUI, the most comprehensive UI library of .NET MAUI controls!
Visual Studio 2019 Support

*Includes access to online technical training to speed-up your onboarding. 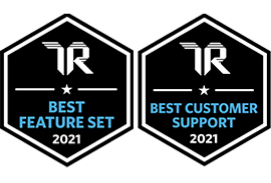 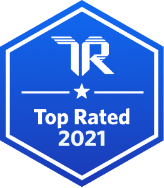 Take advantage of the rich set of over a 120+ full-featured ASP.NET AJAX components, from simple menus to sophisticated data grids, that can be quickly tailored to your unique app requirements.

Save months of UI development with the powerful Telerik Grid

Develop data-driven web apps with unbeatable performance thanks to the most advanced ASP.NET Grid component with a full set of features.

Outstanding Support from the Minds Behind the Product

Work in comfort knowing you have a trusted partner in the face of Telerik’s outstanding technical support team.

All Built-In for You and Ready for Use

See Them in Action 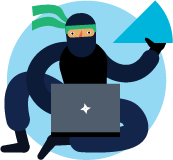 Be Ready for Any Project & Technology

Save up to 50% in development time by getting 1,250+ .NET and JavaScript UI components for building web, desktop and mobile apps. 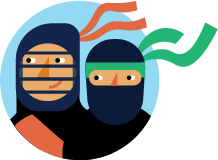 Get the Best Value for Money

Enjoy Telerik UI for ASP.NET AJAX along with embedded reporting and mocking tools while saving up to 90% from the upgrade price.
See Plans & Pricing
More about DevCraft 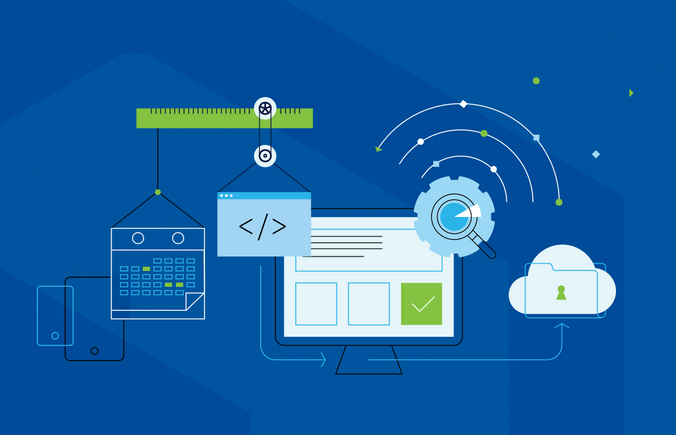 Review of Telerik toolsets for ASP.NET Web Forms and Core

This guide aims to assist developers in familiarizing quickly with the overall idea of ASP.NET Web Forms and ASP.NET Core and what Telerik has to offer for both technologies. It also provides couple of fundamental steps for customers who’ve decided to create a new application based on ASP.NET Core, or modernize their existing Web Forms App by switching to a Core App.

Are you ready to find out what’s cooking on the ASP.NET Web Forms scene and how it will impact the web development in Visual Studio 2019 and beyond, and particularly the Telerik UI for ASP.NET AJAX suite? If you are curious to learn, check out this blog post. 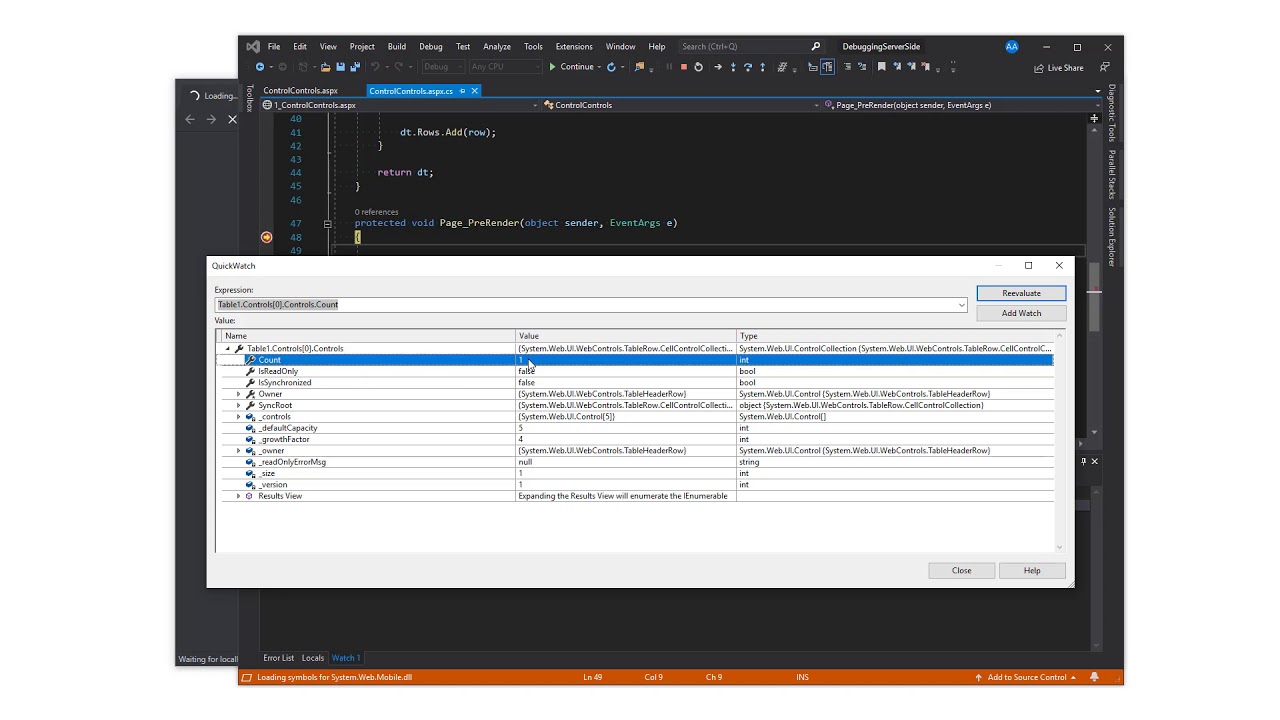 This video will show you how to use the Control.Controls collection for ASP.NET Web Forms, to traverse down the Object tree in order to locate child controls. For more information on the topic covered in this video, please visit this page. 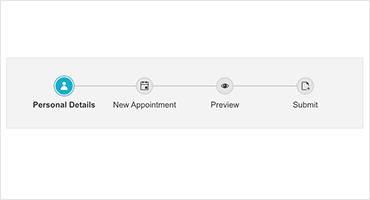 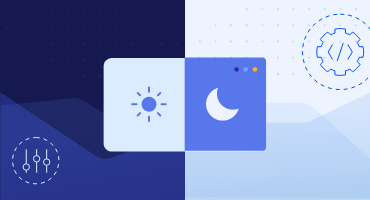 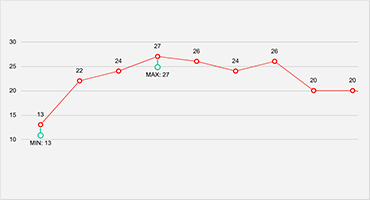 Get answers to any questions you have, even during your trial, directly from the developers who build Telerik UI for ASP.NET AJAX.

If you are not a developer or don't have time to thoroughly evaluate our product, send us your project requirements. We will evaluate your required features for you and let you know how our controls fit your needs.

Send us your project requirements

See the UI for ASP.NET AJAX in action and check how much they can do out of the box.