Telerik Leading the Way with Angular 2

Angular 2.0 is coming soon, bringing with it a number of big changes that we know are on the minds of many developers. We’ve been thinking about this for a long time ourselves too. Just last month we mused in depth on the exciting future of Angular 2, and only last week we spoke about the work we’ve done integrating Angular 2 and NativeScript for mobile app development right on the Angular blog.

The Angular 2 beta dropped yesterday, and our own TJ VanToll sat down with Wired to talk about the framework in detail. Among other things, Angular 2 will allow developers already familiar with JavaScript to code for iOS and Android in addition to browsers. As VanToll put it, “The aim here is to make it easier for these developers who have these skills to build things they traditionally wouldn’t be able to.”

For any JavaScript developers who have experienced pain translating their code from the web to mobile, this is a powerful tool that will open up new options. We’re excited to continue our development with Angular 1, and as an open standards solution, we're working hard to integrate Telerik® Kendo UI® with Angular 2.

As mentioned in the article, this release was a long time coming—Angular 2 had been in alpha for 21 months. We're proud to have worked alongside Angular and to be among the first working to support the beta. You can read more about Kendo UI’s current integration with Angular here. Check out the full Wired article for more, and feel free to share your own thoughts in the comments. 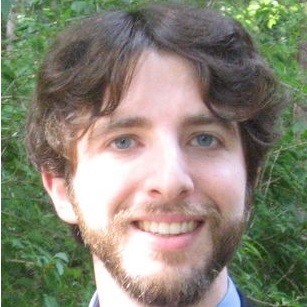