After nearly two years in the making, .NET Core 1.0 is here! Read on to find out what this announcement means for developers and how we're working to support it.

Microsoft has just shipped the RTM of .NET Core 1.0, which represents a significant milestone in the evolution of .NET.

Scott Guthrie announced the open-sourcing of the .NET Core runtime and framework back in November 2014. Approximately 19 months later, .NET developers now have a new runtime and set of libraries available to them that are open source and supported across Windows, OS X and variants of Linux. Richard Lander describes the motivation for .NET Core in his announcement blog post, stating:

"About two years ago, we started receiving requests from some ASP.NET customers for '.NET on Linux.' Around the same time, we were talking to the Windows Server Team about Windows Nano, their future, much smaller server product. As a result, we started a new .NET project, which we codenamed 'Project K,' to target these new platforms. We changed the name, shape and experience of the product a few times along the way, at every turn trying to make it better and applicable to more scenarios and a broader base of developers. It's great to see this project finally available as .NET Core and ASP.NET Core 1.0."

As is the Microsoft tradition, a bunch of teams working on related products shipped updates to coincide with today's release:

What is .NET Core?

In this video, Richard Lander does a great job of providing an overview of .NET Core—what it is, how it works and why you should care about it:

Representing a significant change from the .NET Framework you've worked with previously, .NET Core was designed to address the challenges expressed by developers when building .NET applications. For a detailed summary of the historical context behind .NET Core, I would recommend reading this article by Immo Landwerth, "Introducing .NET Core." 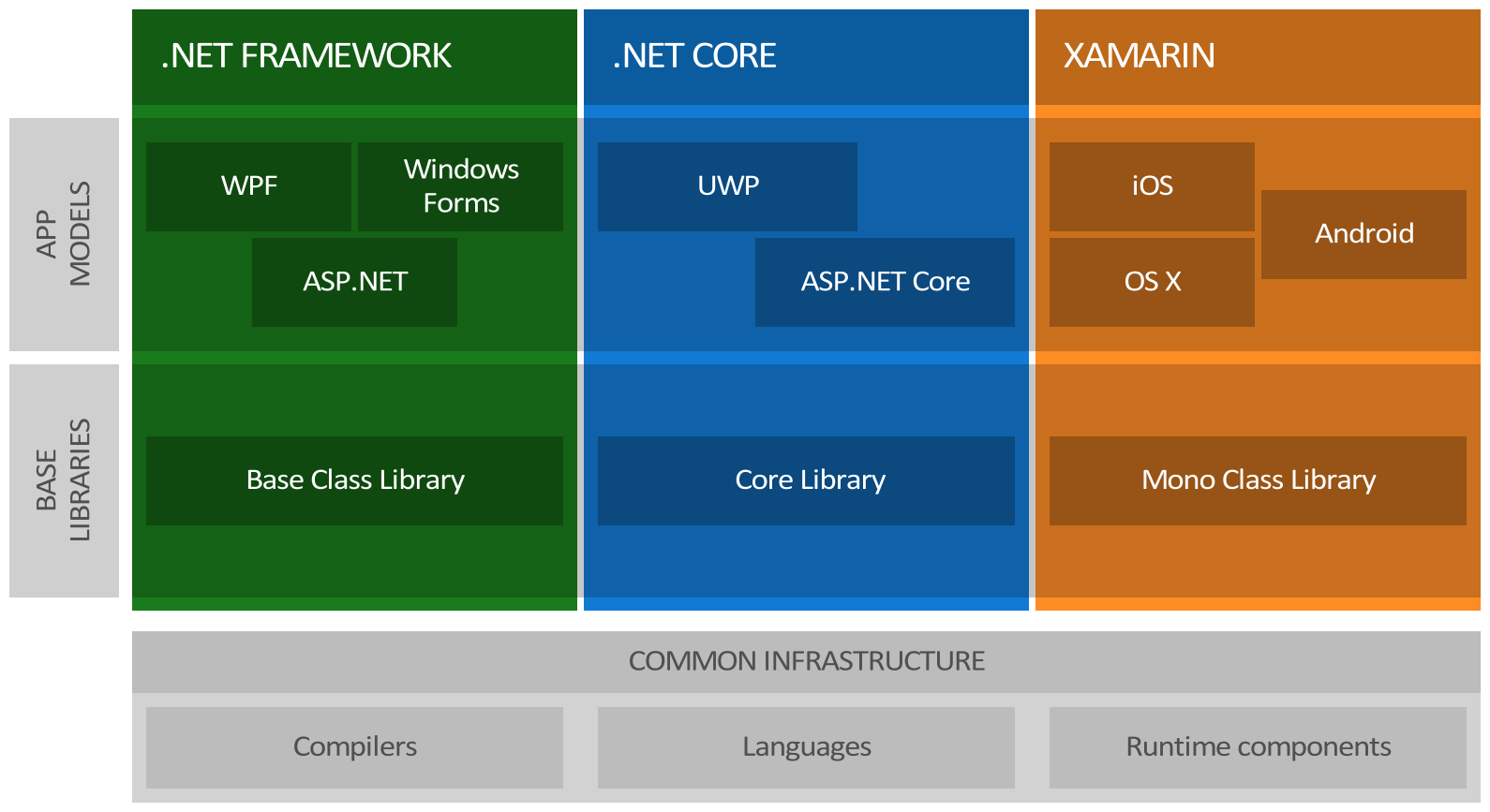 Currently, .NET Core 1.0 ships with the ASP.NET Core app model, which provides a new implementation of ASP.NET MVC. It does not include ASP.NET Web Forms or ASP.NET AJAX.

What .NET Core Means to Our Customers

So, where does this leave us for customers wanting to use .NET Core 1.0 with Telerik UI for ASP.NET MVC?

Recently, we added support for ASP.NET Core 1.0 RC2 in the latest release of Telerik UI for ASP.NET MVC. However, the changes introduced in .NET Core 1.0 means that we'll have to update it to ensure compatibility. At the time of blog post, there are a few breaking changes that remain open for ASP.NET Core that we're following closely.

As a reminder, there's a lot to look forward to in the next release. For example, we included a set of tag helpers for widgets like the NumericTextBox, Button, Window, DatePicker and TimePicker. Tag Helpers provide an HTML-like development experience for server-side code, all while preserving tooling features like IntelliSense.

Here's an example using the DateTimePicker:

By way of comparison, here's the same control using our HTML Helpers within a Razor view:

Both code snippets will create a date-time picker widget on the page:

Making Telerik UI for ASP.NET MVC available as a service is done through the ConfigureServices() method of the startup class. This method is used to load all of the services you may wish to use through ASP.NET Core via dependency injection (DI):

The final step is to register the Tag Helpers for Telerik UI for ASP.NET MVC via _ViewImports.cshtml:

We have detailed instructions on how to use these Tag Helpers in our documentation.

It's an incredibly exciting time to be a .NET developer. The release of .NET Core 1.0 brings with it a whole bunch of changes that will transform the way we build cross-platform apps for web, mobile and desktop.

Starting now, you can build full production applications that target .NET Core 1.0, ASP.NET Core 1.0 and Entity Framework Core 1.0. It is our commitment to have an update out by mid-July so you can also start using it. In the meantime, I'd encourage you to check out a few of the following resources, which will help you get ready to use .NET Core 1.0: