Official ASP.NET Core 1.0 Support, new components, styles and much more are on the way in our UI for ASP.NET MVC roadmap for R3 2016.

The world is changing, and as pioneers we closely follow the modern trends in web development. The goal is clear, and it is to be among the first vendors to offer:

Since the release date for ASP.NET Core 1.0.0 is rapidly approaching at the end of the month (Jun 27), we are working hard to introduce full support for it shortly after it launches. This means that all available widgets will work properly on the new framework along with the recently introduced Tag Helpers. 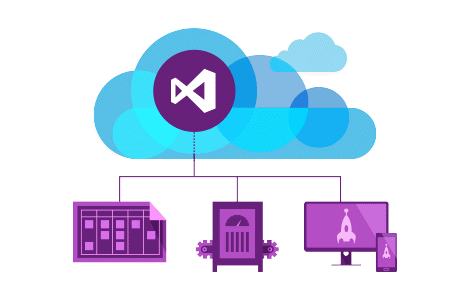 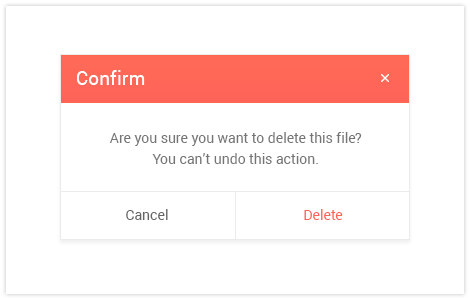 The new popups will allow you to achieve a sleek and consistent look and feel across browsers and devices. You'll be able to customize their appearance to match your application's appearance, and easily transfer content between the page and the dialog's content. 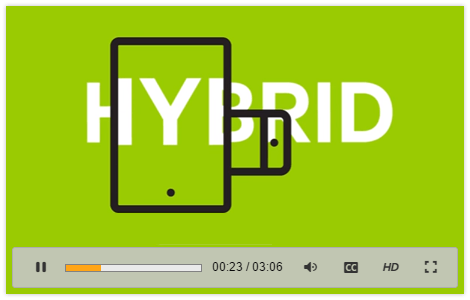 The media component will be capable of playing files of any HTML5-supported audio and video format, including WebM, Ogg, MP4 and WAVE. It will also support YouTube videos.

Some great improvements will be introduced to the dropdown widgets: Thanks to the out-of-the box integration with the RadSpreadProcessing library, the grid is going to offer export to CSV/XLSX formats. 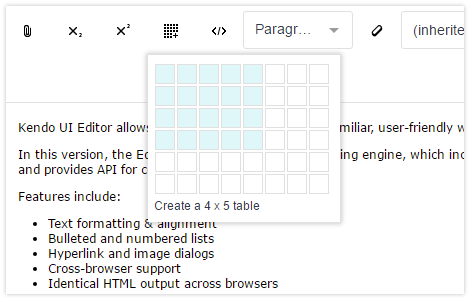 Our goal is to significantly improve the HTML editor and make it as useful as its AJAX counterpart RadEditor. Among the nice additions which you can expect are: 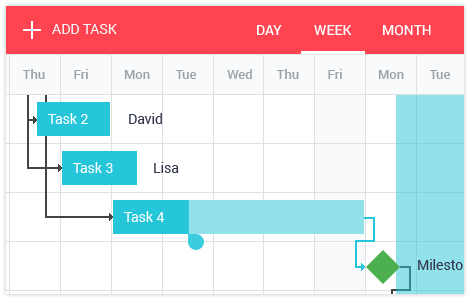 More control is granted to the developers to precisely enable or disable editing options like: create, update (reorder, resize, move, editors), destroy, move, resize, reorder, dependencyCreate and dependencyDestroy. You'll also benefit from the ability to specify a range or selected date in the Timeline view. 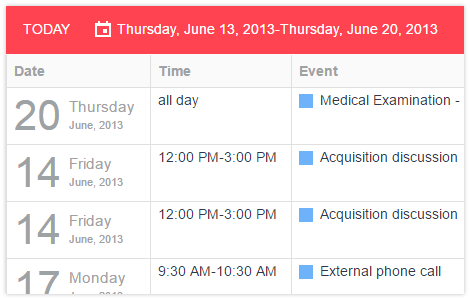 The scheduling component will allow you to group its appointments by Date and Resource. 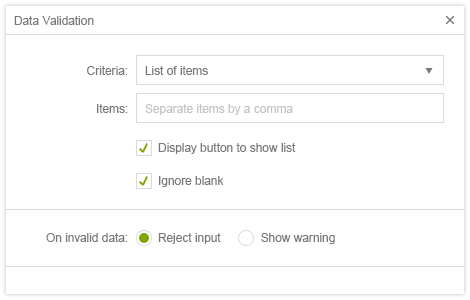 Expect new improved layout and styling of the validation dialog. You can see the new enhanced design and UX here. In addition, the spreadsheet will introduce support for custom editors as well as user-defined names.

You just learned about the planned highlights for the R3 release. If you have comments, suggestions or feature requests, the right places to share them are the comments section below and the Feedback portal. Your feedback is always highly appreciated!