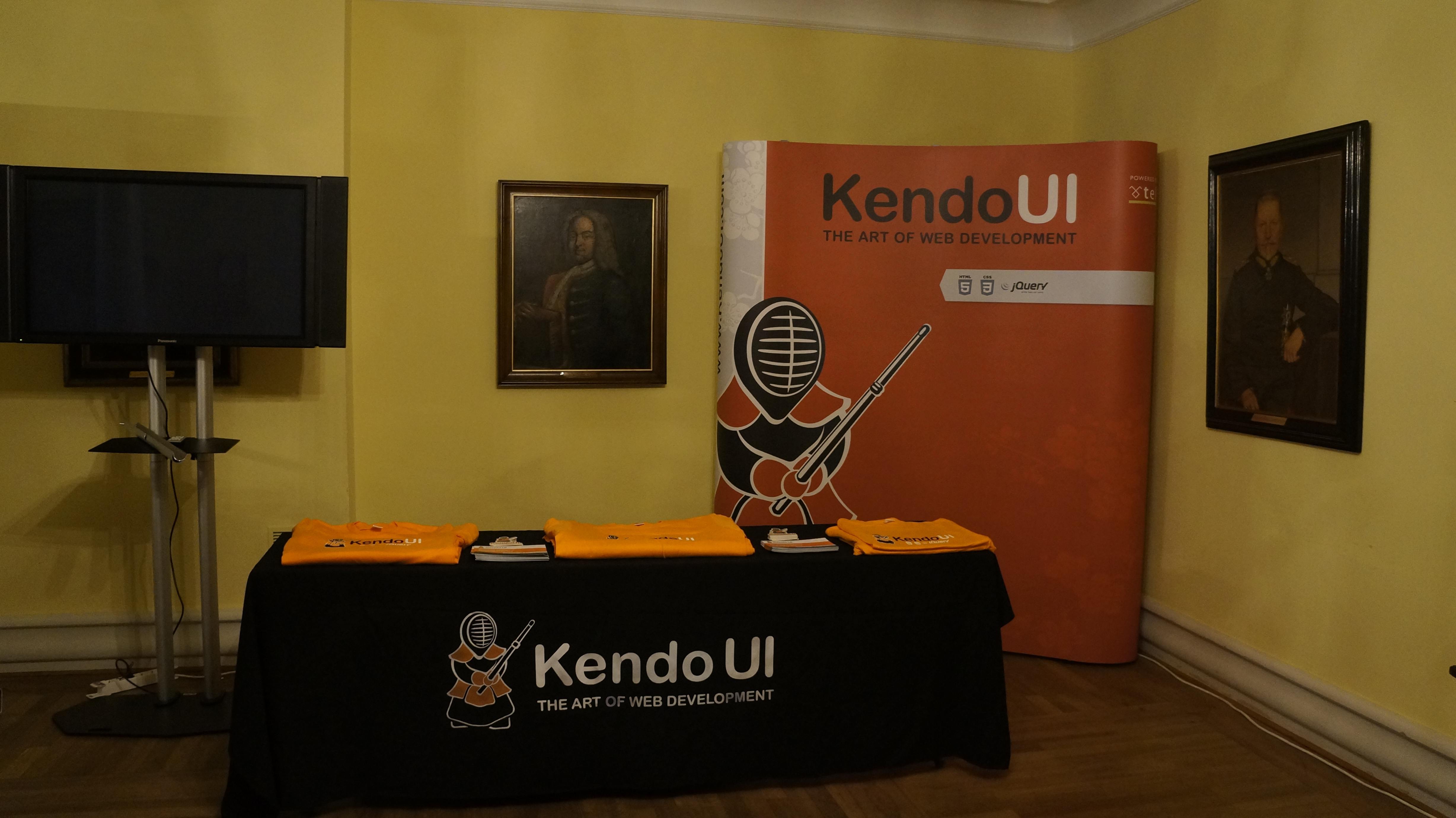 Telerik was  proud to be a Gold Sponsor at the very first Smashing Conference this week, held by our friends from Smashing Magazine. The Conference was located in Freiburg, Germany September 17th-19th. According to Wikipedia, the name Freiburg means "fortified town of free citizens". The town was found in 1120  by Konrad and Duke Bertold III of Zähringen as a free market town. Today Freiburg is known as an eco-city, and successfully manages to mix the medieval atmosphere of the region with the modern eco-friendly lifestyle.

The Freiburg Minster gothic cathedral dominates the central square of the city. Right next to it is the Historisches Kaufhaus, or Historical Merchants Hall - a Late Gothic building on the South side of Freiburg's Münsterplatz. Built between 1520 and 1530, it was once the center of the financial life of the region and today it hosts the Smashing Conference. The location is an absolute win - history is all around you and yet you get to meet and listen to people who show you what the future of the Web is. You sit in a large hall with statues and the coat of arms of four Habsburg emperors outside and you learn about what the future of the content management is, the spirit of the Web and how to build better web sites and make your customers even happier. If you go outside and check the local market, the sounds around you would often be muffled by the huge round of applauses that literally explode every session. The hall is crowded with people, all eager to learn new stuff, all willing to make the Web a better place. 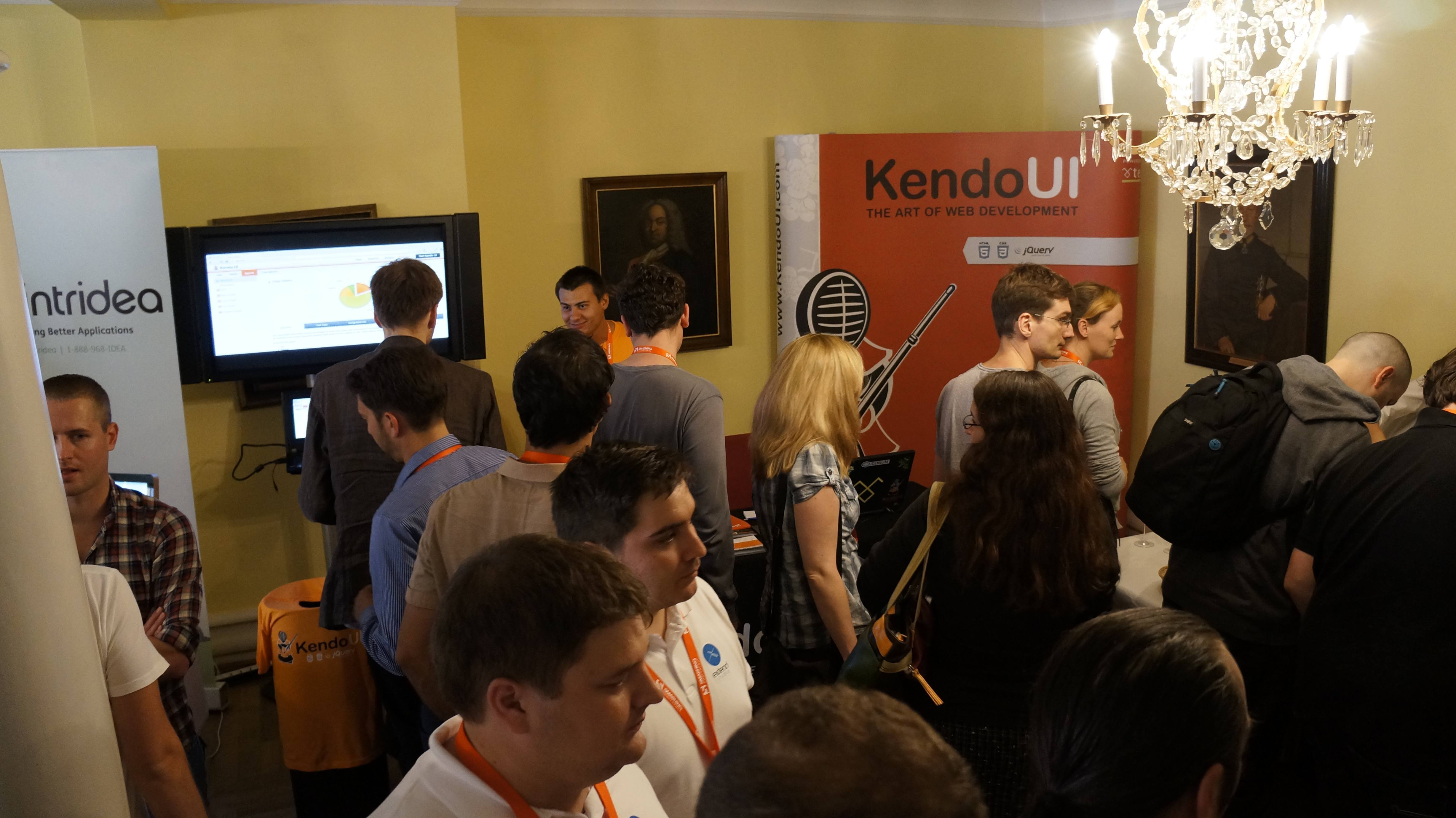 Speaking of making the Web a better place…Kendo UI was featured at the conference. If you were able to join us, I hope you enjoyed the speakers and dropped by Kendo UI's booth to check out the tools that will help you implement the ideas you got after listening to all the gurus here, and of course had a taste of the great beer that Freiburg offers to its guests! If you didn't manage to join us at the Smashing Conference, please make sure that you book early next time. I promise you -  it will be totally worth it.