It was just a month ago when we released the first version of the RadDiagram control/framework and now is time to share with you some plans about the future. We (and our partner and friend - The Orbifold) are very committed to the RadDiagram success and becoming one of the top diagramming frameworks for WPF and Silverlight out there. We will be pushing new features and possibilities as much as possible as well as trying to reach different platforms.

As you already know it is currently in beta state (even we think it is more than a beta) but with the upcoming Q2.2012 release the RadDiagram will become official control. That is not the only major thing that is coming; we are already working on lots of new cool features and examples. Let me just name a few:

Connection routing is an algorithm or a set of algorithms that should "trace" the route of link/connection, that takes into account the other nodes/shapes and some other heuristics. 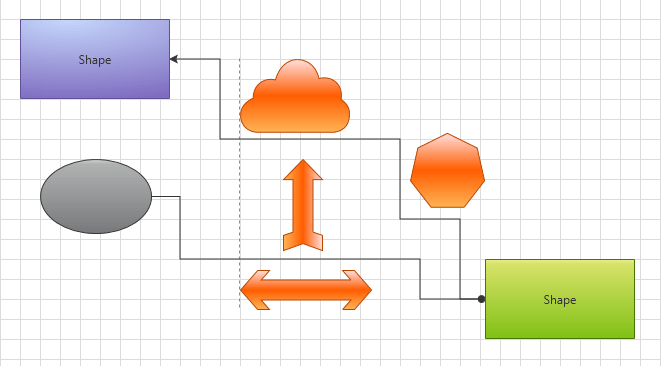 Have a look at few screenshots of the RadDiagram showing the new tree layouts. 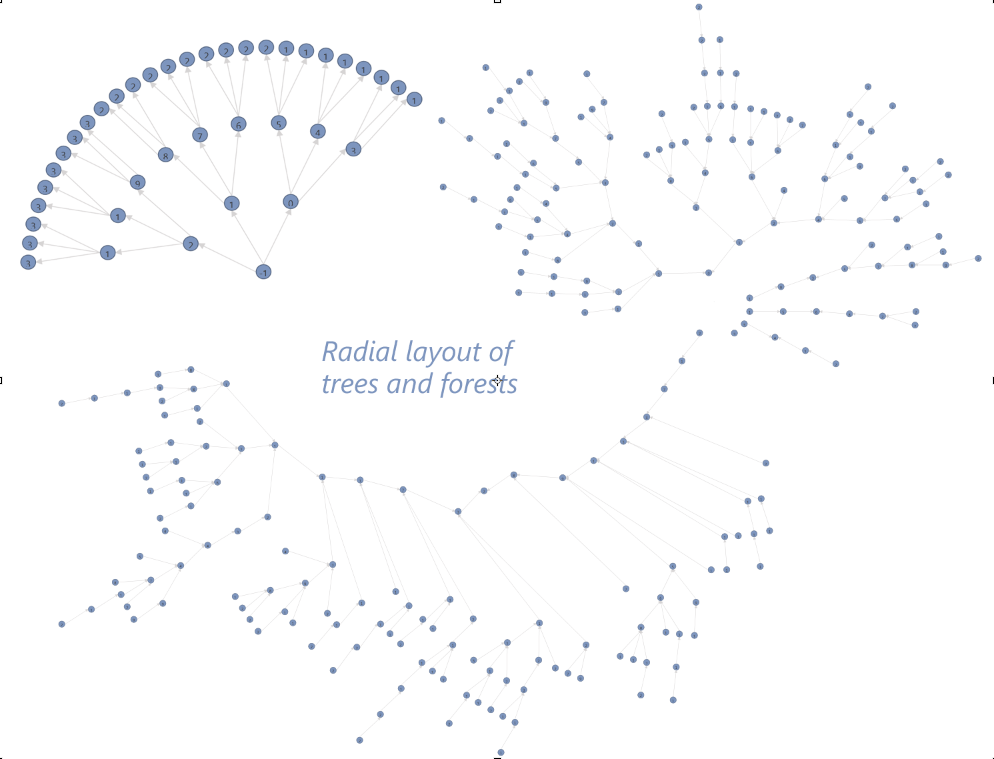 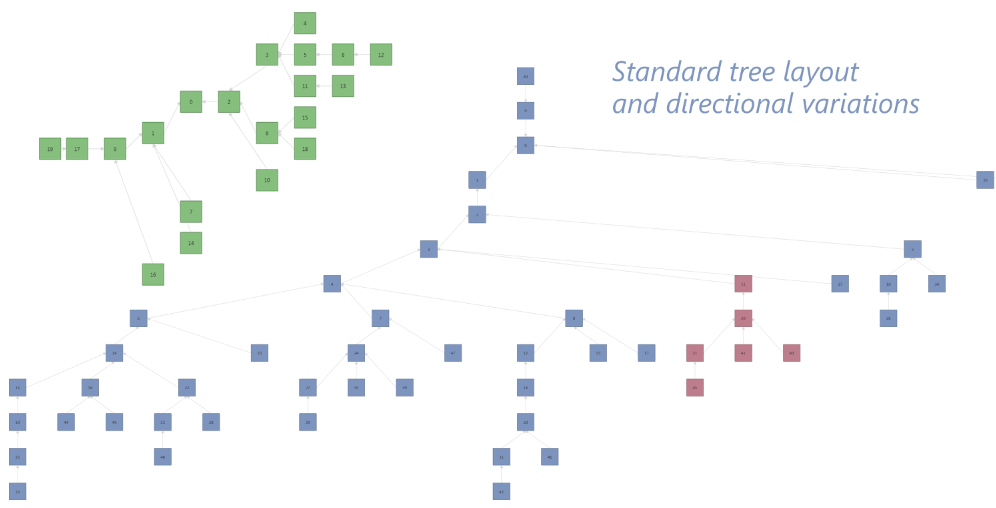 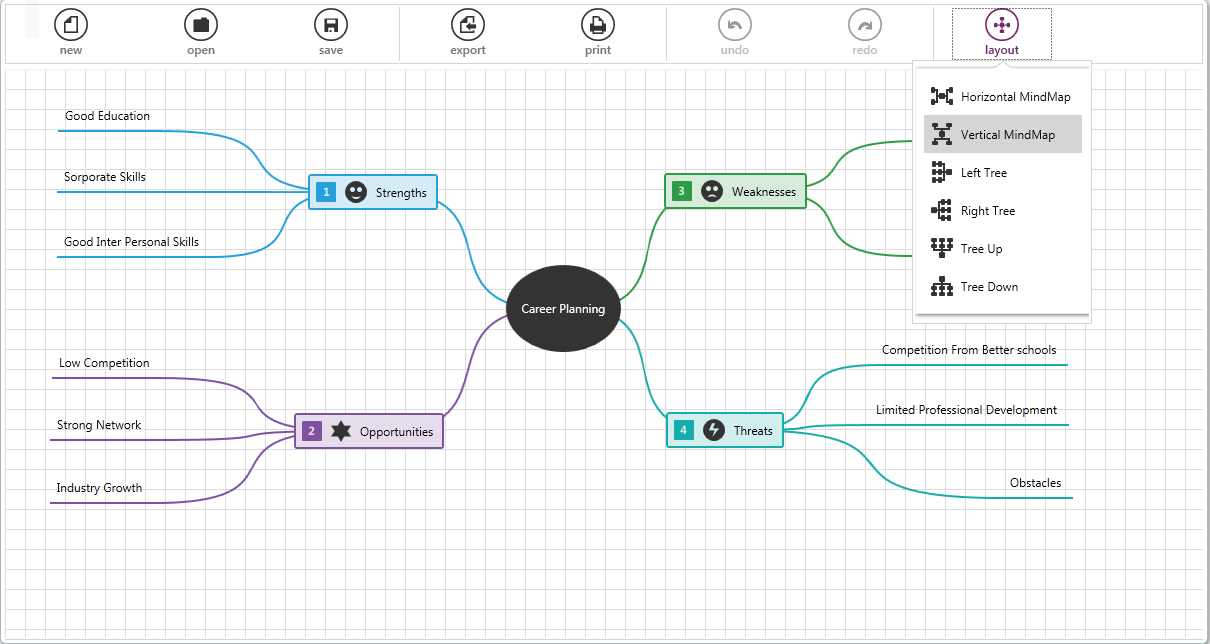 That is our current plan, but stay tuned for more information on the RadDiagram. Your feedback and ideas are more than welcomed.