Performance upgrades, improved 3D Charts, API Analyzer and much more are here in the Service Pack release of Telerik UI for WPF.

Last month we debuted the R3 2016 release of UI for WPF, and today's service pack update brings with it lots of improvements and performance optimizations. Check out the key features we've updated.

With this update I am glad to announce that ChartView 3D is now official. Besides working on improving its stability, we have also added support for CUIT Level 1, 2 and 3. In addition we have implemented tiles modes for the data point colorizer of the surface series.

The last addition to the Document Processing Library is also completed and in its official and stable version. This includes several new features, some of which are: 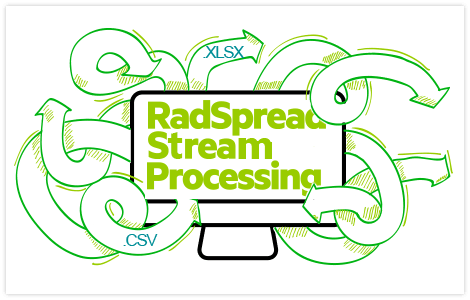 The API Analyzer tool is now integrated with Telerik Visual Studio extensions and it is part of the Upgrade Wizard tool. Simply click the Compatibility button in the Upgrade Wizard so we can scan the used APIs and check whether there will be any errors caused by the upgrade. If such errors are detected, a convenient message detailing how to address each one will be displayed. 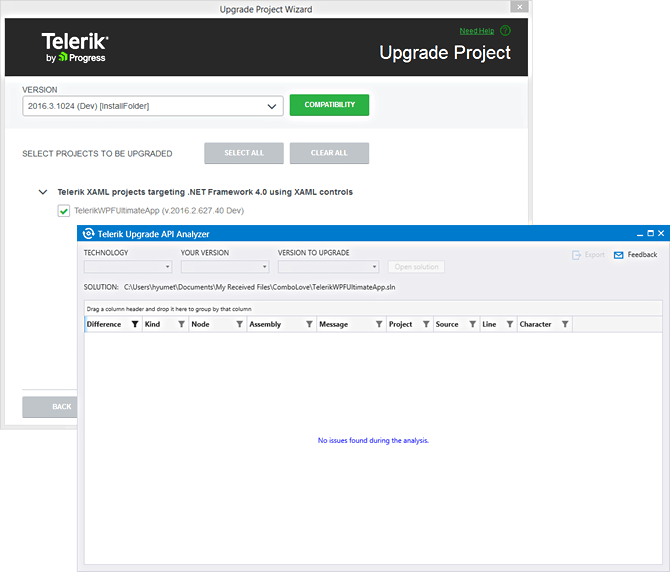 UI for WPF and UI for Silverlight NuGet packages are now available on our NuGet feed. To try it you have to setup https://nuget.telerik.com/nuget as another package source in the NuGet Package Manager. For more details refer to this post.

We've introduced improvements in the way RadPdfViewer decodes JPEG images, and now PDFs containing big JPEG images are decoded with significantly less memory consumption (up to 50%) and with slightly better performance. This should optimize the common case of PDF documents produced by scanners.

Performance and memory management have also been improved in RadGridView, RadDocking, RadSpreadsheet and many other controls in the suite.

To see the all of the improvements we've made (over 100) go to our Release History.

As always your feedback, ideas, comments are greatly appreciated.