With the R1'19 Service Pack release, we've added support for Font discovery under Linux and macOS, a brand new Crystal Dark theme for our WPF Report Viewer and a variety of improvements and fixes across the products.

As usual, we focused on fixes and improvements in the suite for the service pack release of Telerik Reporting and Telerik Report Server. We are happy to share that we've introduced new features as well as important bug fixes. We also tested against the latest Visual Studio 2019 (preview 3) and we can confirm that the Telerik Reporting components are fully compatible.

Below are some of the improvements that are part of our brand-new service pack release:

Introducing a new Telerik Reporting setting called fontLibrary will help the rendering engine to search for a specific font. In other words, the reporting engine will be able to skip searching the default font folders and declares a folder to be used for font resolving.

This element is respected only when the PDF rendering extension is used in .NET Core applications under Linux or macOS.  It is defined in the application's configuration file.

And the JSON-based configuration file:

Have you heard the phrase "don't judge a book by its cover"? Yet the reality is that apps are firstly judged by their appearance. That's why with the SP release we'd like to give you more theming options and introduce you to a new Crystal Dark theme for the WPF suite. 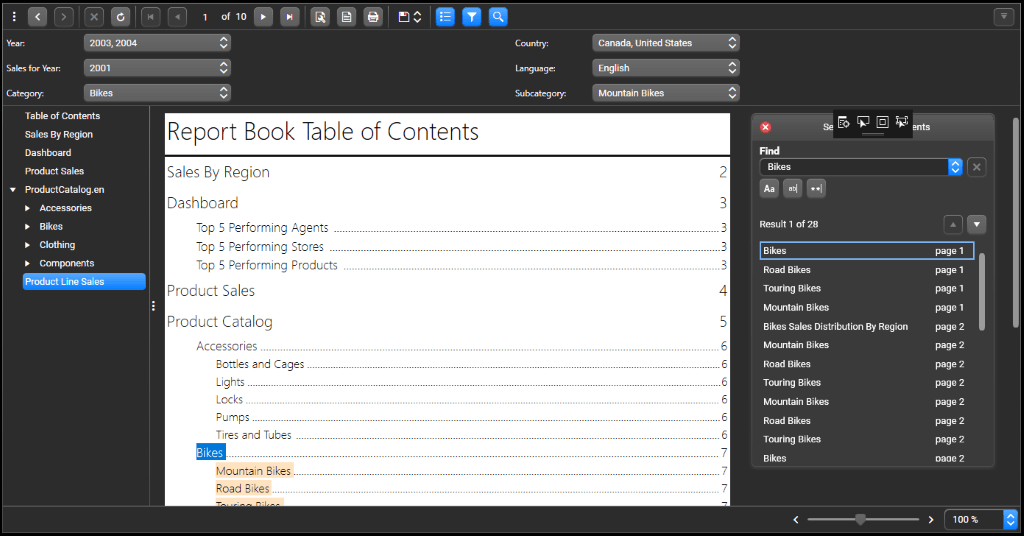 In .NET Framework projects we rely on a special class named DbProviderFactories to instantiate a provider that will manage a database connection. Since this class is not available in .NET Standard 2.0, initially we had limited the supported database providers to MSSQL Server only. Things have improved with our SP release which extends the range of supported databases with some of the most prominent database engines: Oracle, MySQL, PostgreSQL, and SQLite. We expect the DbProviderFactories class to be added in .NET Standard 2.1, allowing you to use virtually any .NET Core data provider with Telerik Reporting.

We tested the suite with Visual Studio 2019 (preview 3) and we are happy to confirm that they are fully compatible.

From now on, the administrator can unlock a report previously locked by another user. Furthermore, there are numerous UI enhancements introduced in Report Server Manager as well.

Multiple issues got addressed as well. For the full list, please refer to the respective release notes for Telerik Reporting and Telerik Report Server.

We want to know what you think—you can download a free trial of Telerik Reporting or Telerik Report Server today and share your thoughts in ourFeedback Portal, or right in the comments below.

You can get Reporting and Report Server with Telerik DevCraft. Make sure you’ve downloaded a trial or learn more about DevCraft bundles. DevCraft gives you access to all our toolsets, allowing you to say “no” to ugly apps for the desktop, web or mobile. 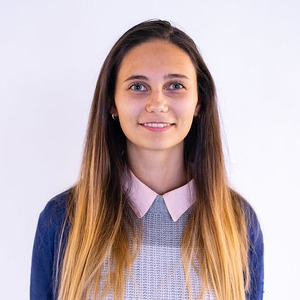 Silviya Boteva is a frontend developer at Progress. Her passion is creating a pixel-perfect UI and breathing life into the UI components with React. In her heart, she is a traveler, a Bulgarian folklore dancer, bookaholic and coffee addict. Her most loved ones (except her family members) are her two sweet cats.

How a Reporting Solution Can Solve Your Business Needs