Enhance Customization with Version NEXT UI for ASP.NET AJAX


Enhance app customization with modern rendering, Theme Builder and boostrap themes support in Version NEXT of UI for ASP.NET AJAX, available in Q3 2015.


Allow me to present the highlights of the upcoming Q3 2015 release:

We know that the appearance of the controls and its customization is an important requirement to create beautiful and useful sites. To satisfy this requirement we are currently working on an entirely new, easy-to-use and modern looking Theme Builder application that will offer the ability to:

Everyone who wants to participate in the usability tests of the tool is welcome to join. To declare your participation, drop me a note at rumen.jekov@telerik.com.

Once we deliver the Theme Builder, we will start working on the new Material Design skin, which is currently scheduled for release in Q1 2016.

Modern, or lightweight, markup continues to be a top priority and we plan to introduce it in almost all of the controls. The first controls released as lightweight are the Color Picker, File Explorer and Social Share.

We continue to improve the responsive web capabilities of the controls as well as provide a great UI for every type of screen and dimension. 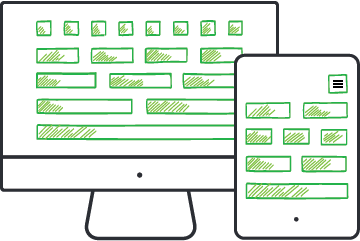 For more detailed information on the responsive capabilities of the Telerik ASP.NET AJAX suite, visit Responsive, Adaptive and Elastic Capabilities.

Three nice accessibility additions are cooking for the new release: 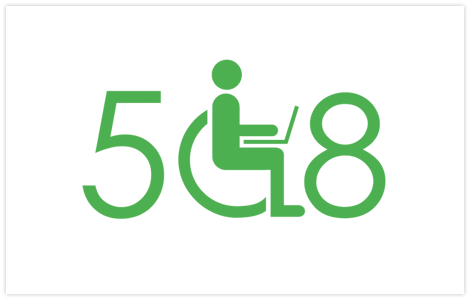 We will continue to reduce the known bugs, aiming to minimize them by 70 percent till the end of 2015.