In this series, we’ll demonstrate how to create a client-side Blazor application with a Telerik UI for Blazor component. We’ll then show how we can integrate this application with a simple Serverless Function API from each of the “big three” cloud providers. This post features a comparison of the three.

Hello and a very warm welcome to this five-part series where we’re going to:

This series is not intended for the absolute beginner, but could suit existing .NET developers looking to learn a bit more about “serverless” solutions using straightforward examples.

If you’re planning to follow along with this series, you will need to create a Blazor client application, following the instructions in Part 2. Having completed that step, we’ll then look at creating a backend API.

If you already have a preferred cloud provider, you can go straight to the matching article.

If you’re interested to learn how the experience compares between the cloud providers, a succinct comparison is below, and you may further be interested in reading all three of the platform-specific articles in this series.

“Blink … and you’ll miss the latest framework!” is a meme familiar to many developers … yet somehow Blazor has now been with us for about four years (at the time of writing)!

Briefly, ASP.NET Blazor first appeared in 2017 as an experiment by Microsoft’s Steve Sanderson and was adopted shortly thereafter by Microsoft’s ASP.NET team. Blazor was formally announced early in 2018.

Shortly after, Progress Telerik announced a suite of UI components that complemented Blazor. The first release of these components appeared early in 2019.

Blazor was fully released early in 2020, including full product support for both flavors of Blazor—Blazor WebAssembly (WASM) and Blazor Server.

With the release of .NET 6 in November 2021, we also received LTS (long-term support) for Blazor. Combined with a number of appealing improvements, such as reduced download size, this makes Blazor an increasingly appropriate choice for production and enterprise use—especially for teams already strong with .NET skills.

Telerik Blazor evolves quickly too. Today, the current version is Telerik UI for Blazor 3.0, representing a matured selection of versatile and easy-to-use components that broadly fall into the following categories:

A requirement often faced by developers, especially those more accustomed to frontend work, is:

"How can I create a simple backend API(s) to support my app, using a straightforward-to-use, managed cloud service?"

This is an example of where “serverless computing” is a great option.

Briefly, serverless computing is a way to host small pieces of event-driven code, usually with very little involvement in the underlying infrastructure. Typically, those computing resources are allocated on demand, which leads to usage efficiencies and scaling benefits.

In order to maintain commonality, each example of a serverless API in this blog series will address the following key focal points:

While researching the individual articles in this series, I have been able to create side-by-side prototypes, using all three cloud providers.

I had initially intended to only present a series of how-to guides, but having the opportunity to work with all three platforms side-by-side—and having the editorial independence to comment without commercial bias—has presented an interesting opportunity to learn and form opinions.

Despite many similarities, there were some interesting differences between the developer experiences of these three cloud providers that you may be interested in reading about.

Note: If you are not interested in an objective opinion, and just want a “give me the facts tutorial”—it’s absolutely fine to skip over the rest of this particular article and dive straight into the other articles in this series!!! :-D

Let’s first acknowledge that different professional people/teams have very different needs, perspectives and skill sets. Whereas one group may absolutely love managed platforms, others may seek finer-grained control, or perhaps the flexibility offered by having many options.

It would be naive to attempt a generalized comparison—e.g., “Cloud X is better than Cloud Y.” A quick search will return dozens of such articles, which generally end up being nothing much more than subjective marketing spiel or feature listings that don’t really tell us much. As such, we’re not going to explore the breadth, reach, performance, reliability nor costs of the various cloud providers.

What Are We Comparing Then?

It would be more objective to focus upon the relative learning and development experience, as applicable to just that single “slice”—a simple HTTP-triggered serverless function—of the respective services.

More specifically, this would be from the perspective of a “relative newcomer, looking for a quick solution to a simple API requirement.”

Note: The process of creating a storage account is better streamlined if using alternative “Wizard” tools, such as those found in the Web Portal.

Note: I have a larger volume of comments relating to AWS, compared to Azure or GC. This reflects the greater amount of time and effort it took me to research the AWS version of the article in this series. 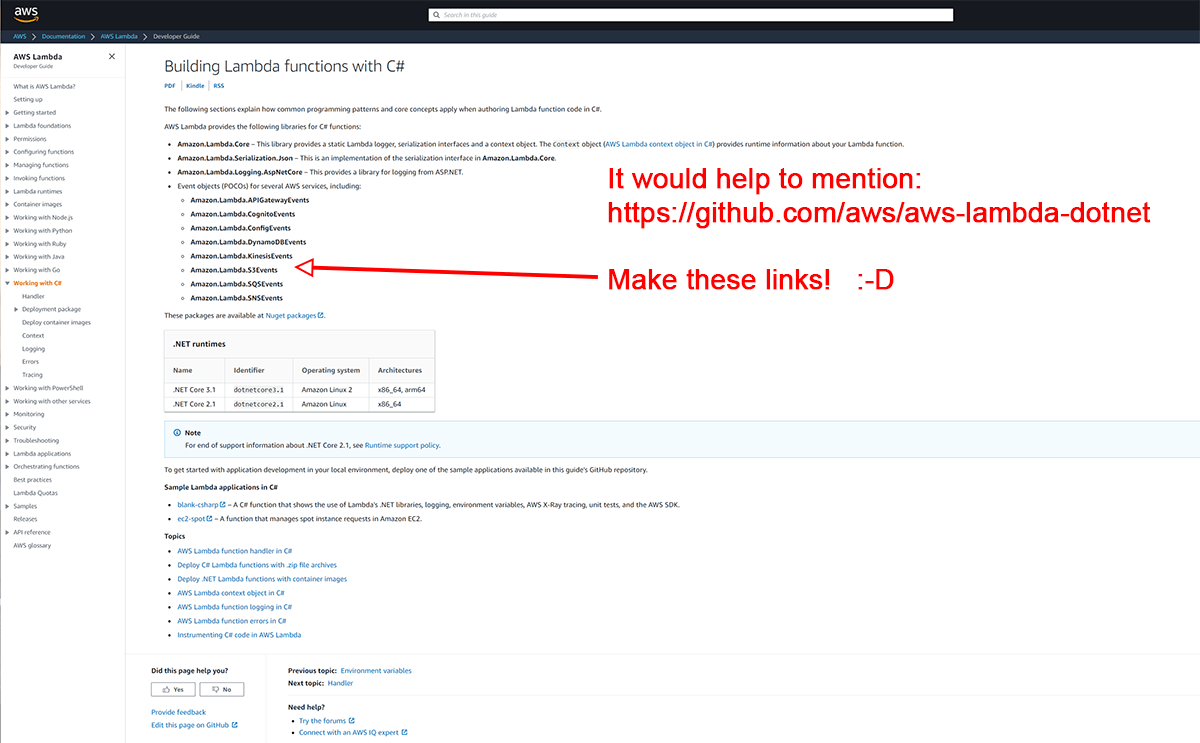 I hope you’ll join me in the rest of the series! You can read about the client app setup in Part 2, Azure in Part 3, AWS in Part 4 or Google Cloud in Part 5

Thanks to Mandy Mowers & Layla Porter for the overall document review.

I always disclose my position, association or bias at the time of writing. As an author, I received a fee from Progress Telerik in exchange for the content found in this series of articles. I have no association with Microsoft, Amazon nor Google—this series of articles is in no way intended to offer biased opinion nor recommendation as to your eventual choice of cloud provider. 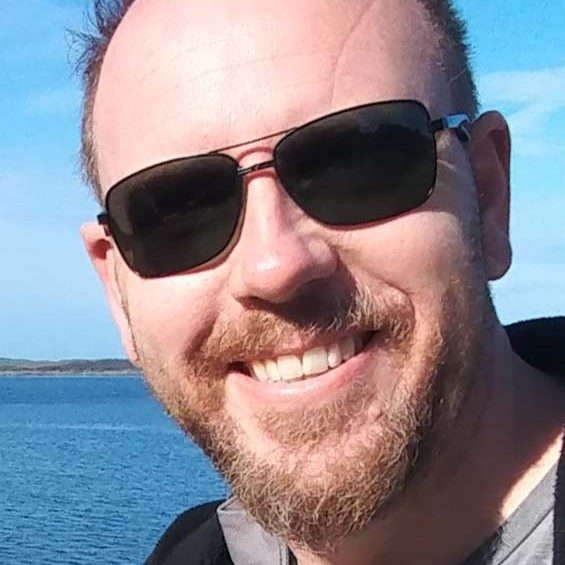 A UK-based freelance developer using largely Microsoft technologies, Jim McG has been working with web and backend services since the late ‘90s. Today, he generally gravitates around cloud-based solutions using C#, .NET Core and Azure, with a particular interest in serverless technologies. Most recently, he's been transitioning across to Unity and the amazing tech that is Augmented Reality.