We have another great version of Angular released to us. Here are the highlights of version 13!

As I sit here staring at the birds out my window, sipping iced coffee and basking in the glowing autumn sunlight in my office, I can barely believe we are already well into fall and greeting the latest Angular release, v13, into our lives. I personally believe that the changes the Angular team has been making and propose to make are moving us into a wonderful place—2022 should be a really cool time to be an Angularite.

Here are some of the highlights of what happened in this release. Check out the official Angular blog and roadmap for more details!

As promised in past announcements, Angular version 13 no longer supports the old rendering View Engine. In order to move forward, Angular must let go of these strings to the past. You should expect (in an upcoming version soon) that ngcc will also be let go. For the average Angular dev, this doesn’t mean much (other than reaping the benefits of a more performant framework). For library builders in Angular, though, this is a big deal. So for all of you library authors out there, prepare yourself and make sure your code is up-to-date and using Ivy.

I love how Younus put it:

One update to the API enabled by Ivy is a cleaner way to dynamically create a component. ViewContainerRef.createComponent no longer requires an instantiated factory to new up a component. Check out Mark’s code comparisons for before and after the changes Ivy enabled: Component API Updates.

Support for View Engine backwards-compatibility is removed as well as these providers for such a use case:

Check out the CHANGELOG for more details on this.

Updates and Changes to the Angular Package Format (APF)

Angular v13 will ship with the most modern version of APF (Angular Package Format): ES Modules+ES2020

If you've ever maintained an npm library, you know how hard it is to come up with the right package format that is modern & works for most use-cases! 🚀https://t.co/A8HPqixfKk

TestBed configurations that allow for better teardown of test modules and environments are now enabled by default. This feature was added in v12 and even though it is default now, can be disabled or configured per module.

The docs received more love in this version’s release as well. Check out these $localize docs to see an example of how they are adding more examples to make the learning and entry into Angular easier!

Want a sneak peek at the cool things coming tomorrow?https://t.co/WpB4RlvQds 👀

By default, you can now inline not only your Google Fonts (v11) but your Adobe Fonts as well! Check out Mark Thompson’s video about speeding up your performance by utilizing font inling! 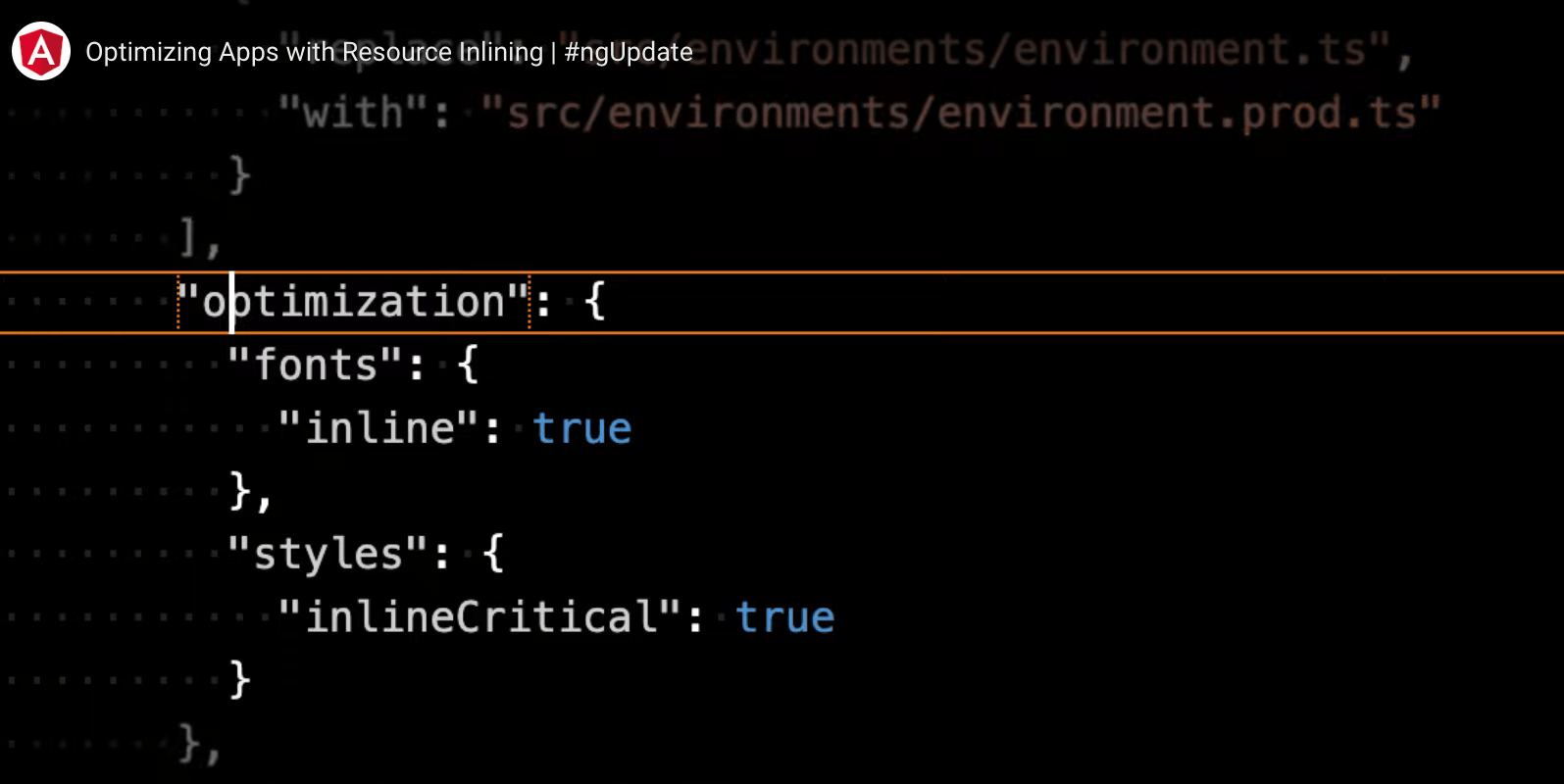 A screenshot from Mark’s video tutorial on font inlining

As of v13, Angular will no longer support IE11. The team put out a RFC (request for comments) about dropping IE11 support, and the feedback they received was overwhelmingly in favor of doing so.

Emote responses to the RFC on GitHub

Dropping IE11 is a good thing—it means Angular gets to fully embrace the Web APIs of evergreen and modern browsers. If that is a browser you need to support, however, you will be able to use Angular v12 until November 2022 with full support. I’m excited for this change and think the LTS that Angular v12 is doing is more than generous, since Microsoft already removed support for IE11 in their Microsoft 365 products.

By default, new Angular projects in v13+ will have persistent build cache toggled on! This speeds up Angular app builds significantly:

This was another item the Angular team reached out for comments on and took the feedback to heart. The high level of support led them to implementing this in v13, so be on the lookout for future RFCs—the team truly does listen and truly does care about the community’s input as they push the framework forward.

TypeScript 4.4 now also has full support. Y33T. Some of the big highlights of TS 4.4 include:

There was a lot more covered (and now supported by Angular) in that update—check out the Microsoft blog to read more.

As you may or may not be aware, RxJS is all the up to version 7 now. As of Angular v13, new applications created with the CLI will default to RxJS 7.4. If you are currently using RxJS 6 in your app, you will need to manually run this command to update: npm install rxjs@7.4. 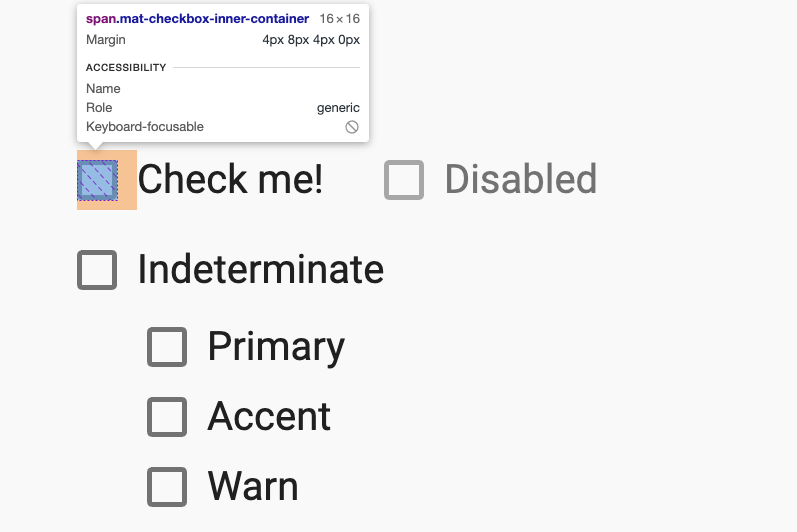 I love the special thanks section on the CHANGELOG and it is cool to see how many contributors made the list this time. I think I shall perpetuate it by listing them here as well.

❤️ Thank you team and friends who help push Angular forward. Looking forward to entering a bright 2022 with all of you.

Make sure that you check out any RFCs. Right now there is a particularly juicy one open for standalone components, directives and pipes. I believe we will see this feature behind a flag in either v14 or v15, which means big changes in the API structure for Angular and an easier learning curve to boot! As we saw in this update, the team really does listen to community feedback, so make sure your voice is heard by taking part when new RFCs drop.