It contains the new controls, features and tools we plan to officially announce in July.

We also included assemblies built against WPF 4 in this Beta release and they are available under the Beta download files along with the installation of our WPF 3.5 controls.

RadControls for Silverlight - Download Trial Version and over 300 examples

RadControls for WPF - Download Trial Version and over 300 examples

Over 300 updated online demos can be accessed at: 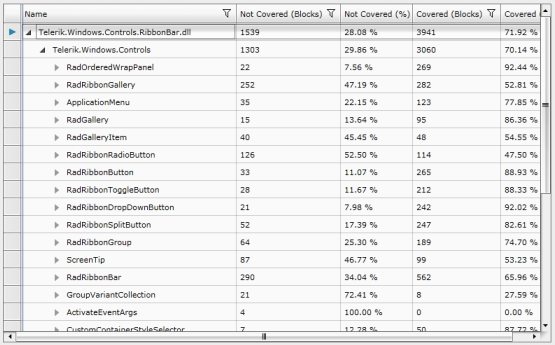 As you have probably already noticed we started a major new initiative for completely re-writing the TreeListView control. Our first attempt (back in 2009) proved that our users are mostly interested in a TreeListView control that is based on the GridView control rather then the TreeView. Therefore, we decided to completely rebuild the control and the result is that the TreeListView now combines the powerful data-driven features from RadGridView with the capabilities of showing a hierarchical data in a TreeView manner. Native UI virtualization, LINQ-based data engine, smart filtering and built-in data validation are just a few of the advanced features the control provides. 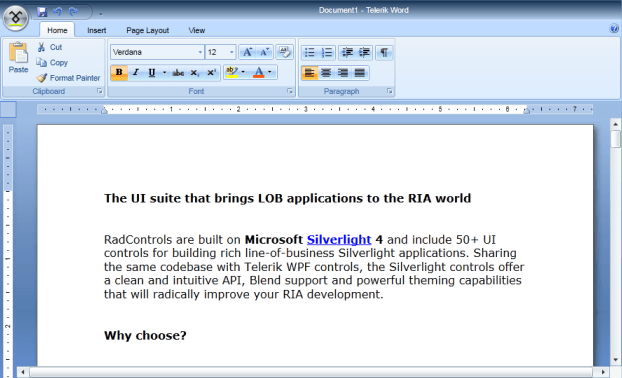 The new RichTextBox control we announced with Q1 2010 SP1 continues to be in a CTP stage. In this release we included several new features: 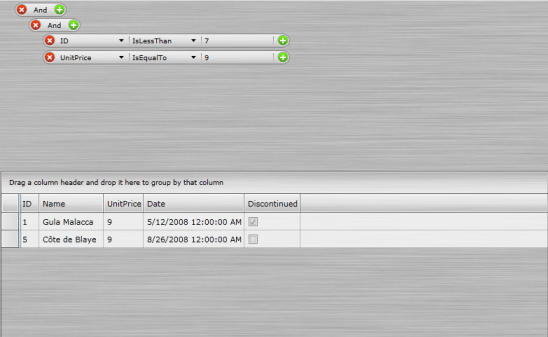 With this brand new control you can build complex filter expressions in a breeze. The control allows specifying expressions based on the data type of the source fields filter any type of data collection. The visual intuitive UI of RadDataFilter is especially designed to facilitate the end-user and at the same time is powerful enough to create related expressions with a few clicks. 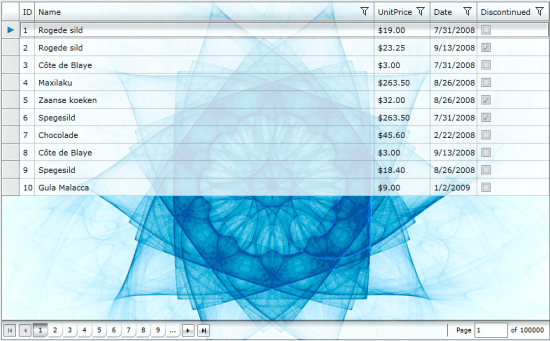 Telerik DataPager provides the user with a navigation interface to page through any collection of data. The control provides paged data source to any data-bound controls. The DataPager control is extremely helpful when working with large collection of data, providing Data Virtualization when working with the Telerik Grid. For more details you can visit the following blog post:
Q1 2010 New Feature: Paging with RadGridView for Silverlight and WPF 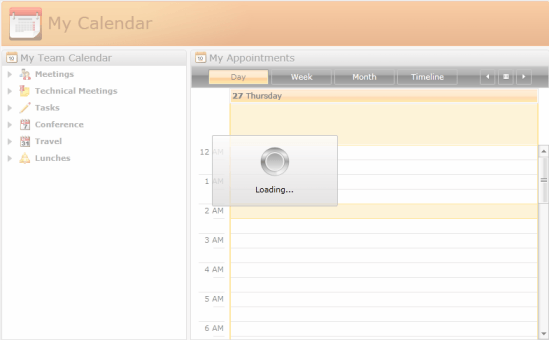 With the Telerik BusyIndicator control you can show visual indication while an activity is being processed in the background. The control notifies you when the activity has finished. 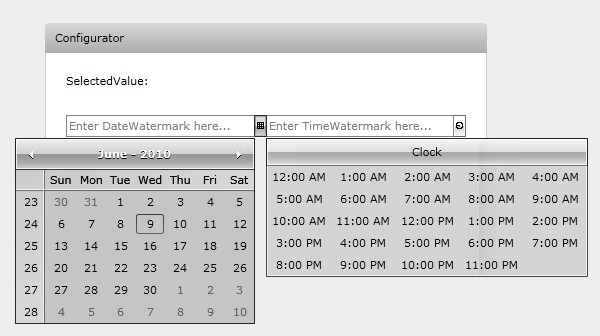 The control combines the features of both Time and Date pickers into a single component. This enables you to combine all the needed functionality from both the controls into a single one and benefit from the newly introduced selected value containing the time and the date. The advanced parser lets you define your own rules of converting the values into date and time.

The assemblies’ size of RadControls for Silverlight and consecutively the size of your XAP file is no longer an issue thanks to a brand new tool – Telerik Assembly Minifier. The end-users will immediately feel the difference too, because the loading time of your Silverlight application will be significantly decreased. Telerik Assembly Minifier allows you to choose a list of controls to be used in your application, analyzes the dependencies between them and then produces a new set of optimized assemblies. The new assemblies will contain only the selected controls and the resources used by them. Using the Assembly Minifier you can keep the downloaded size of your application to the bare minimum. Currently the tool supports only Telerik RadControls for Silverlight and is in Beta stage. Utilizing the optimized assemblies is super easy - just replace the old ones and reference the new, optimized assemblies in your application. 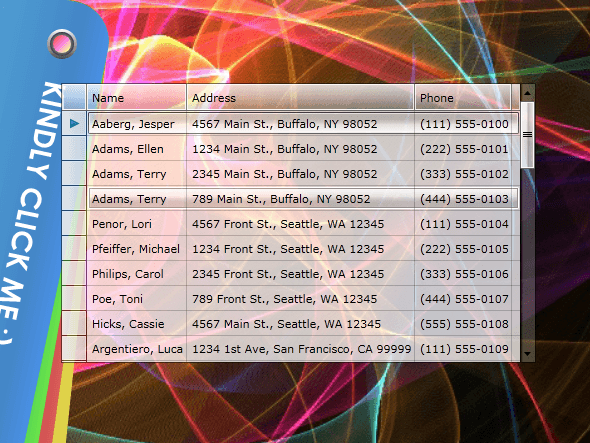 In the beginning of Q2 we started working on this unique theme with the only desire to make a theme fitting any design/layout. Thus we came with the Transparent theme. It still requires some teaks and improvements, on which we will be working for the official release in July.

RadControls for Silverlight - Download Trial Version and over 300 examples

RadControls for WPF - Download Trial Version and over 300 examples

We will greatly appreciate your feedback in our Silverlight and WPF Beta Forums:
beta, demo, Q2 2010, release, silverlight 4, WPF, XAML
About the Author