Faster document exporting, improved RichTextEditor and other optimizations are here in this service pack release for UI for WinForms.

Fresh on the heels of our R3 2016 release, The first Service Pack (SP1) for the latest release of UI for WinForms brings a variety of product improvements as well as some useful additions to the suite. These include:

The new library added to UI for WinForms will allow you to create large spreadsheet documents and export them, in a split-second, to the most common file formats with great performance and minimal resources.

A reasonable question to ask is: “How is this different than the 'old' RadSpreadProcessing?" The key difference is the absence of a document model. This ensures the blazing performance of the export, as the content is written directly to a stream without increasing memory usage. Of course, if you need to load and edit documents, or evaluate formulas, the general-purpose RadSpreadProcessing should step up. 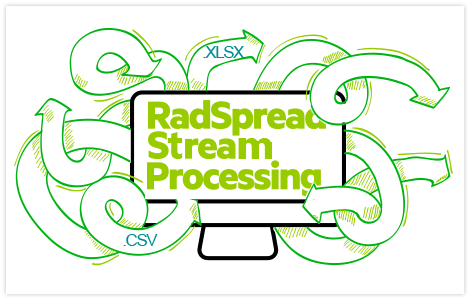 This new provider utilizes the newly introduced RadSpreadStreamProcessing library, and allows you to export large amounts of data faster and with a very low memory footprint.

In this release we have added the last from our list of standard controls to convert—RichTextBox.

In addition, the functionality to hand pick the files/projects to be converted was also added, so you no longer have to convert the whole solution at once. 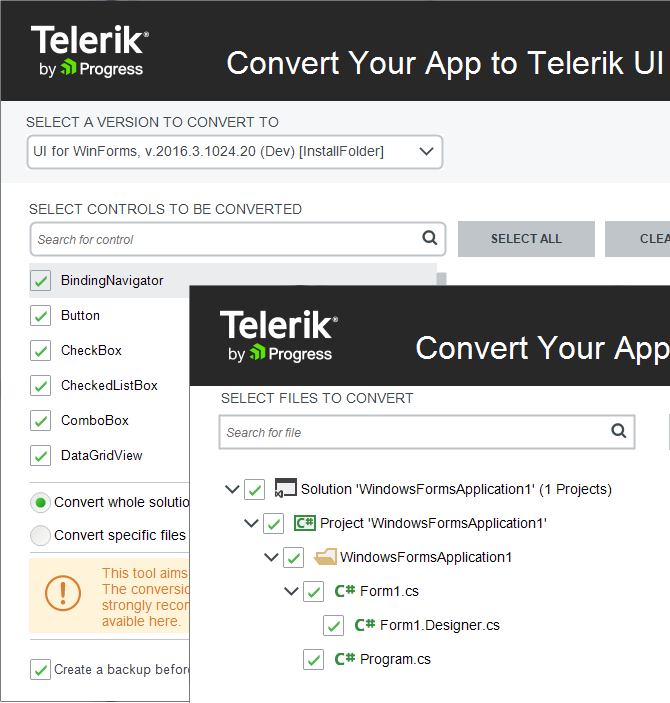 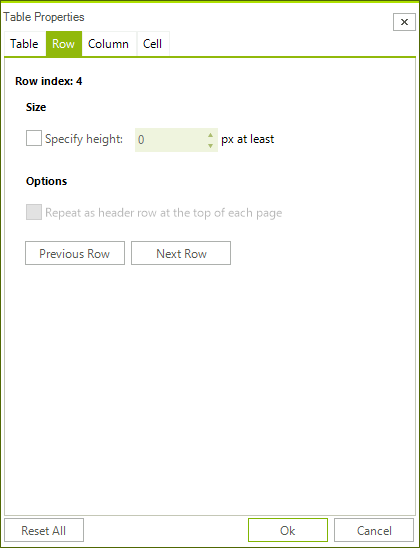 The time has come to remove the previous implementation of our rich text editor from our codebase, after it was marked as obsolete for more than a year. We have been strongly advising users to use the new RadRichTextEditor control which supports all of the functionality of the previous one, plus much more.

Feel free to share your thoughts on the release or your product suggestions in the comments section below.