In the new R3 release of Telerik UI for WinForms, the major highlights are the brand new RadMap control, a new version of our Converter Tool, the addition of the most wanted features in RadRichTextEditor as well as over 100 improvements throughout the suite.

RadMap is data visualization control that can display tiles from a web service such as Bing Maps or OpenStreetMaps, or ones stored on the local file system. On top of the tiles or on their own, the control can visualize graphical data from shape files such as ESRI Shapefiles and KML files, or data from a SQL server in the SQL Geospatial format.

The layers built into RadMap allow one to easily organize and display different visual elements. There are a number of such elements that come with the control and can be used in a variety of scenarios. Some of these elements include pins, callouts, routes, air routes, labels and more.

The out-of-the-box features do not end there. Developers can take advantage of a navigation bar, mini map, search bar, scale indicator and a legend, as well as fluid pan and zoom complimented by wraparound functionality.

Thanks to the built-in support for the Bing Maps Route service, the map can aid users with navigation and route planning with ability to position lines/curves with locations exceeding the Longitude limits [-180;180]. Searching for an address should also be a breeze, thanks to the Bing Maps Search service support, allowing the location of businesses and private addresses. The Bing Maps elevation service gives you data that can be crucial for a hiking or mountain biking route plan. There are, certainly, many more useful applications of RadMap which will greatly enrich your next or existing application.

RadMap adds a crucial piece to the WinForms suite, enabling developers to cover even more customer requirements and scenarios. The map control will allow the creation of apps for all sorts of tracking like cargo, shipments, planes, trucks and taxis— or even to create a map of your stadium for booking seats and more. 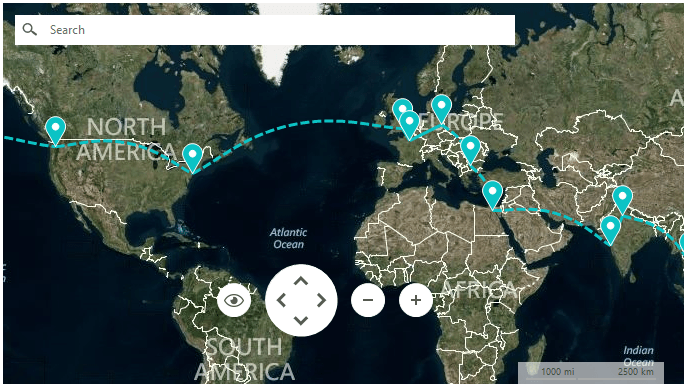 Our Converter Tool helps you convert standard Windows Forms applications to Telerik UI for WinForms applications, and it will now support even more controls. It covers almost everything the standard controls offer. The new additions are:

Besides the addition of more controls, we have worked on improving the tool's overall quality—it is now released as a Beta. 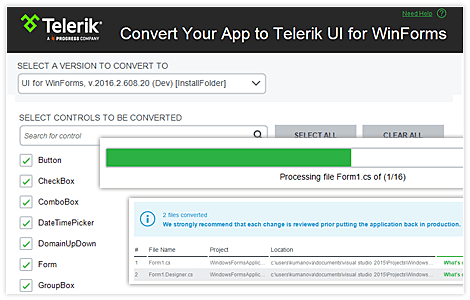 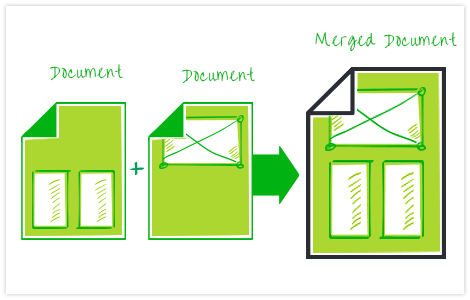 We've added functionality to enter a section break and start a new section on the same page. This is useful for creating a formatting change, such as displaying different number of columns on a page. 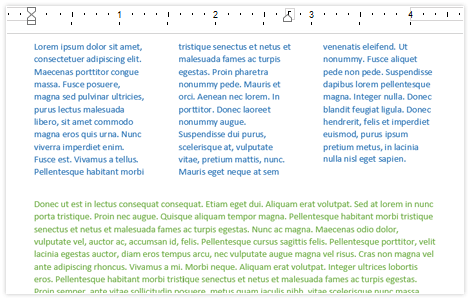 Due to popular demand, we have introduced support for the Microsoft .dic format. 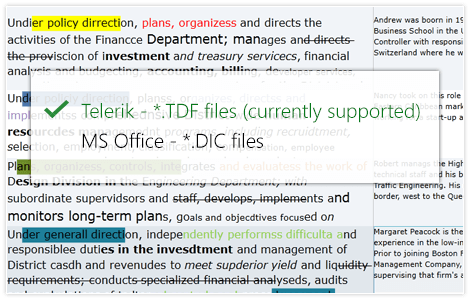 Other items worth noting in this release are:

The latest bits of Telerik UI for WinForms are already available in your account. If you don’t have one, you can try it out with a free trial.

As always, feel free to use our Feedback portal to share your ideas and/or vote for existing ones.