While working on some projects recently, I found myself frequently writing CSS rules like this to enable CSS3 hardware accelerated "fade" transitions for elements in my app:

When this rule is applied, any change to an element's opacity causes the effect to be animated, similar to a jQuery fade (only faster and more hardware accelerated). To avoid FOUJUI in my projects, I will often set the initial opacity of HTML elements to "0" and then use some simple JavaScript to fade them in to view once they have been initialized:

I've documented this approach before, and hopefully you've given it a try in some of your projects.

But as I started using this technique more, I realized how wasteful it was to re-define the CSS opacity transition everywhere it was needed. I wondered if I could simplify my CSS with the old CSS2 universal selector, better known as the "star" selector.

Instead of defining the CSS3 opacity transition every time I wanted to use it, I just defined it once in my stylesheet for all elements: 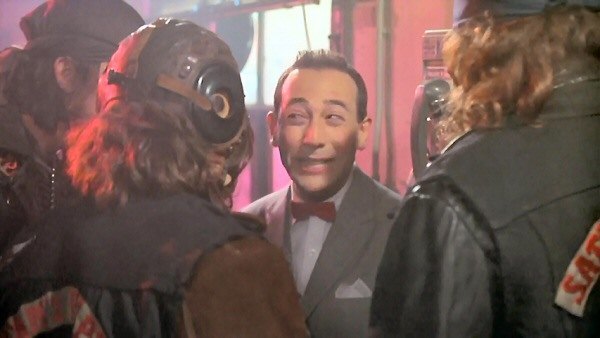 Whoa, whoa. Before you throw me overboard for using the CSS star (*) selector, let's look at the facts.

The reality with CSS is actually different, though.

Mr. Performance Steve Souders put CSS selectors to the test in 2009 and discovered that they actually have relatively little impact on page render time. In "real world(ish)" scenarios, with thousands of DOM elements and CSS rules, even known "slow" selectors like child and decedent are not that much slower than "baseline" direct element selectors.

With this evidence in mind, I ran my own tests.

In my tests, I am looking for relative change from the "No CSS" baseline to see if the * selector has any meaningful impact on page rendering time. The absolute values are irrelevant.

Tests in-hand, I put Chrome (22), Opera (11.6), IE8, iPad 3, and even Kindle Fire through the battery of tests. I didn't test more browsers because the results we're plainly consistent.

In every case (including devices), the universal rule had no meaningful impact on page rendering time.

Why Are Universal Selectors Feared?

If universal selectors really aren't all that bad, then why all the fear?

As it turns out, much of the fear is rooted in our lingering IE6 era developer hangover. In the IE6 days, the universal selector was the source of pain and, as was often the case, hacks. If you've spent any time around CSS in the last 10 years, you're probably well aware of the IE "star HTML hack." This hack played on IE's poor handling of the universal selector, and for many developers, this was the extent of their use of this particular CSS feature.

Configure CSS3 Transitions with a *

So, there you have it.

As best I can tell (and I'm willing to be proven wrong with better testing/data), there is no reason to avoid the universal selector for configuring CSS transitions, particularly transitions that you find yourself configuring for many elements on a page.

Hopefully this insight will save you some time and give you more confidence the next time you use the star selector in your CSS.

About the Author
Todd Anglin is an avid HTML5, CSS3, and JavaScript advocate, and geek about all things web development. He is an active speaker and author, helping developers around the world learn and adopt HTML5. Todd works for Telerik as Chief Evangelist where his current technical focus is on Kendo UI. Todd is @toddanglin on Twitter.