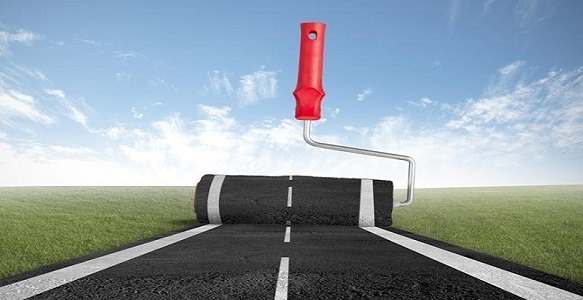 We discuss what to expect in the second major release of Telerik Kendo UI in 2016—previews of Angular 2 and React integrations, HTML Editor improvements, Bootstrap 4 + SASS and ASP.NET Core 1.0 RTM support, and more.

Given that the news about our plans for Telerik Kendo UI in 2016 is already out in the wild, I would like to provide you with an additional level of detail about what's coming in the second major release of Kendo UI for 2016. As usual, this entails not only new functionality up for the Kendo UI framework, but also for our Telerik UI for ASP.NET MVC, UI for JSP and UI for PHP products, all part of the Kendo UI Complete bundle.

How Do You Define a Roadmap?

As you may already know from past Kendo UI iterations and roadmap prioritization, the outcome from the following areas strongly influences the development direction of the product:

With this in mind, here are our objectives and key deliverable for R2 2016, expected in the beginning of May.

As I already elaborated on in an earlier blog posted in January, two major initiatives we are going to execute on this year are to deliver native Angular 2 and React integrations for Kendo UI. This would require removing the jQuery dependency and building Kendo UI components (on top of a common codebase) that align with the Angular 2 and React component concepts. It will also involve supporting a continuous delivery model via npm modules distribution for these integrations. Read more details in the blog linked above.

We see that these two frameworks are already getting great momentum and gradual adoption, and the future of the mobile web will definitely be influenced by the path they set forward.

The so-called 'first wave' of Kendo UI components for Angular 2 and React is expected to be released to the public around R2 2016 (May). Moreover, the npm distribution might also allow us to disclose very early pre-Alpha bits even a month or so earlier, so stay tuned for more info in the coming months!

As an end result, you'll be able to plug this mechanism seamlessly into your project when using the regular SASS styling workflow, and make the Kendo UI pieces blend with the style definitions of a Bootstrap 4 theme you chose for the project.

With R2 our HTML Editor widget will receive some notable updates. It'll incorporate support for markdown (import and export), URL auto-detection and some other enhancements, which will make it even more flexible for your needs when editing HTML content.

The Visual Studio Scaffolder for Kendo UI widgets will be extended to support auto code generation for the TreeView. This will allow you to apply configuration settings and connect it to data by creating the respective controller-model relation and view from the Scaffolder UI.

The Spreadsheet widget, officially released in R1 2016 and a cornerstone for building Excel-like interfaces for business web apps, will also receive updates and enhancements in the R2 timeframe. It'll become even more powerful and friendly to Excel-savvy users.

Furthermore, a set of Tag Helpers for the ASP.NET MVC server wrappers of Kendo UI widgets (where applicable) are also within our scope towards R2'16. See how their syntax will look here. 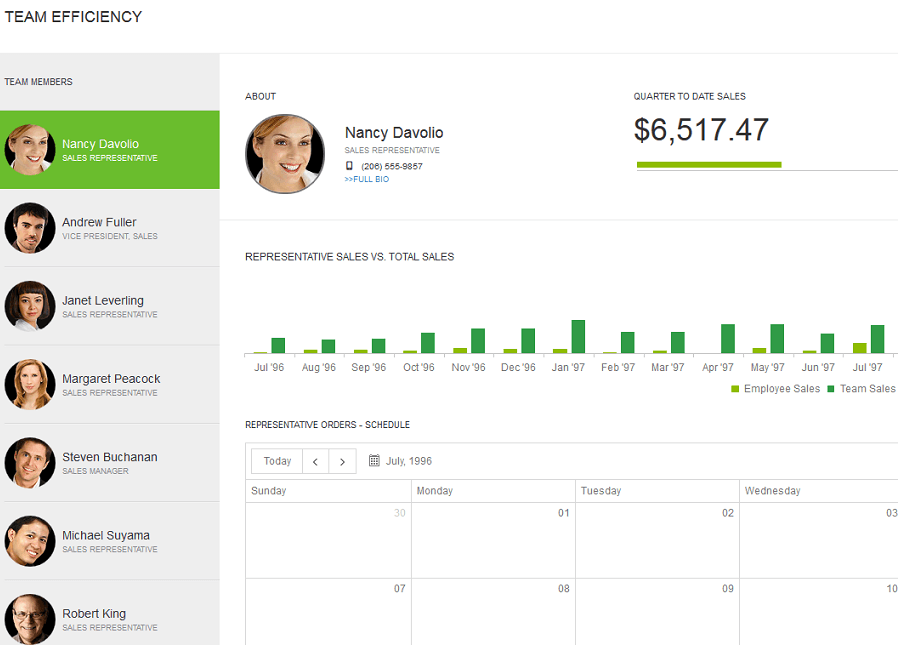 We'll also be expanding the set of predefined Visual Studio Project Templates for UI for ASP.NET MVC with a new Dashboard-like template, based on the Kendo UI App Template definition shipped in R1 2016. This template will become available with the R1 2016 SP1 release of the product, due in March.

VS Scaffolding Additions and More

With R2 our MVC Scaffolding utility will incorporate scaffolding capabilities for the TreeView MVC server wrapper. This will save you the hassle of manually generating boilerplate code for connecting a view (which hosts the treeview) to a controller and the corresponding model definition.

In addition, we'll introduce the option to assign a share data source among several MVC server wrappers, which is one of the most requested new features voted on our feedback portal.

How'll This Work for Me?

Wanna tell us how you are going to make use of these planned new additions for Kendo UI in your existing or future projects? Be the first to share in the comments section below. Also keep in mind that we operate in a dynamic environment, and our preliminary plans might undertake some changes going forward.

If you have suggestions or feature requests, visit our Feedback portal and submit them so they can be reviewed and voted on by the community, and prioritized for future development.