Spreadsheet and New Skin for Telerik ASP.NET AJAX in Q1 2016


Enhance the appearance of your apps with ​the new Material Design theme​ and the improved Theme Builder. Build Excel-like solutions with ease thanks to the official Spread​sheet. Raise the accessibility of your apps to a new level with the introduced Section 508 improvements.

Allow me to present the highlights of the upcoming Q​1 201​6 release:

The official release of the Excel-like component will offer the following ​important features: 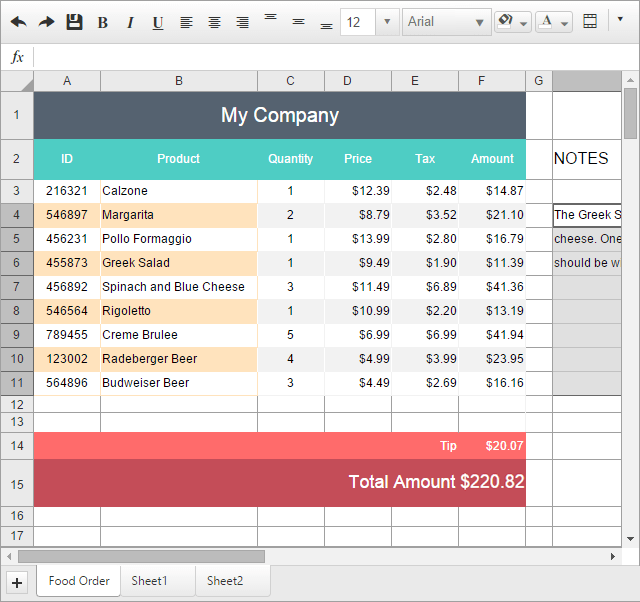 Figure 1: RadSpreadSheet—the screenshot represents the features available only in the Beta.

The ASP.NET AJAX controls will get a new modern dress inspired by the popular Material Design of Google. The Material theme will feature depth effects such as lighting and shadows which will make your apps more vivid and interactive. You will be able to change the default theme colors through the Theme Builder app. 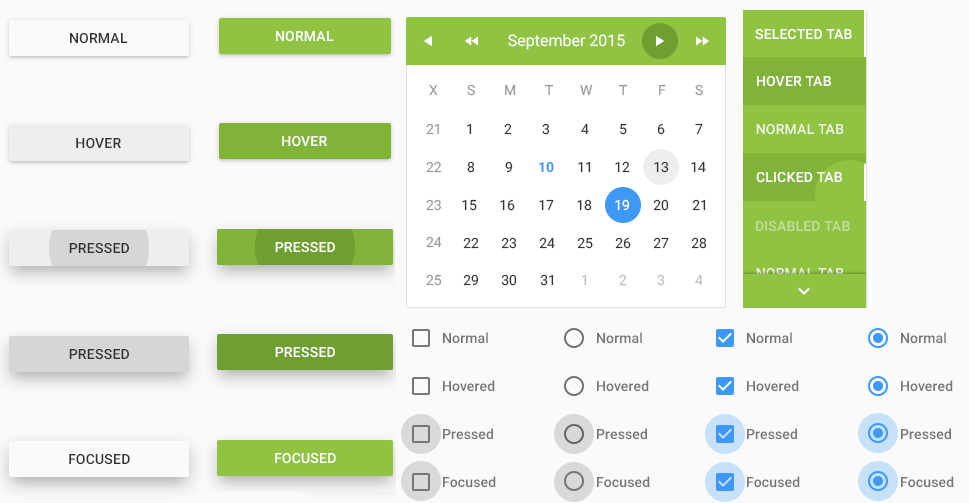 The theme creator tool will ​continue to be improved with the addition of the remaining Telerik ASP.NET AJAX controls and some of the most popular themes like Silk, Glow, Metro and MetroTouch. Our long-term plans include adding new themes, like one similar to the default Kendo UI theme, that will be available for download from the app.

We will also research the possibility of providing wider support for conversion of Twitter Bootstrap themes, so that the developers can use the AJAX controls along with the Bootstrap widgets on the same page with the same look and feel. 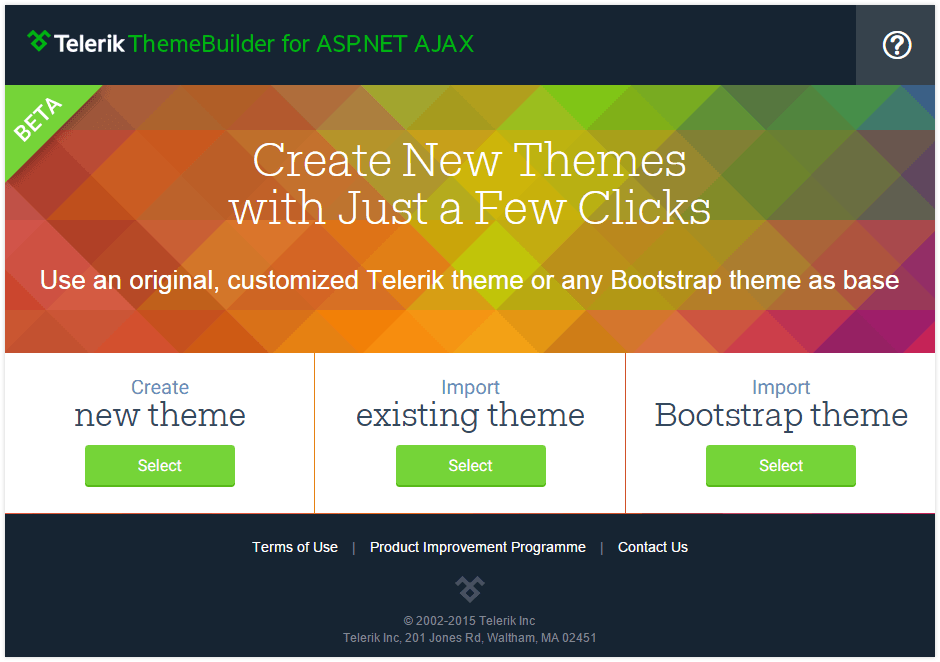 With the introduction of WAI-ARIA compatibility for RadAutoCompleteBox, RadButton, RadWindow, RadAlert, RadConfirm and RadPrompt, you will be able to build more accessible and usable web projects, especially for people who rely on screen readers and who cannot use a mouse.

We identified ​the need of our customers ​to provide separate definitions for the ​child RadButton controls. This will introduce the following benefits:

You will be able replace the standard ASP.NET Label within your web projects with a label control with the same look and feel as the rest of the Telerik ASP.NET AJAX controls. It will offer seamless integration with all components in the suite, along with rich feature server and client-side API for creating various captions for form editors. Its flexibility will allow you to specify the layout and positioning, as well as to customize its inner contents by adding icons and/or hyperlinks.

The long anticipated pan and zoom feature will help you and your end-users navigate through and zoom into or out of the RadHtmlChart. 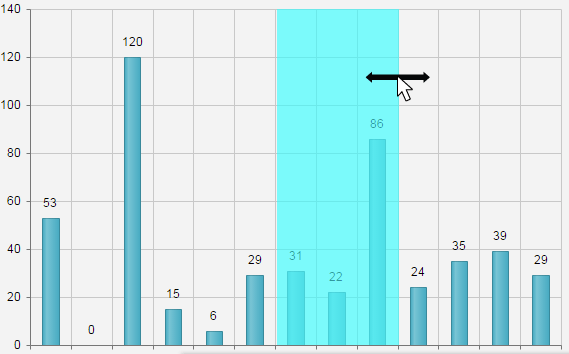 Figure ​4: Use SHIFT + Mouse Drag Region Selection combination on mouse-enabled devices to zoom in data for a specific period of time 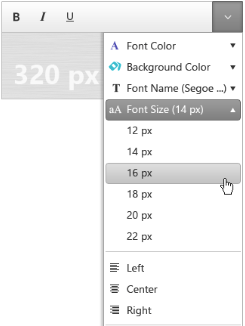 The responsive capabilities of the toolbar will allow you and your end-users to operate with its UI elements on small screen sizes like tablets or even smartphones. If there is not enough space the right placed tools will become part of the dropdown button context menu, as shown in the second screenshot.

The CloudUpload, DataForm, Gantt, MediaPlayer, ImageGallery, LightBox, ProgressBar, SiteMap, Spell, TagCloud and Wizard control will obtain light-weight and semantic rendering based on the latest trends in HTML5, CSS3 and font-icons, which will improve not only the appearance of your apps, but also their performance.