Sands of MAUI is a humble attempt to collect all the .NET MAUI awesomeness in one place. Here's what is noteworthy for the week of April 5, 2021:

.NET MAUI promises to take your code to lots of platforms—iOS, Android, MacOS through Catalyst and Windows through WinUI. This does, however, mean that developer tooling needs to have several moving pieces in sync to pull off builds and deployments correctly.

Jonathan Dick from the Xamarin/MAUI team released a nifty CLI tool that might help—dotnet maui check. Launched from command line, this tool will evaluate your .NET MAUI development environment, point out missing SDKs/Libraries and even fix the issues if allowed. Thanks, Jon! 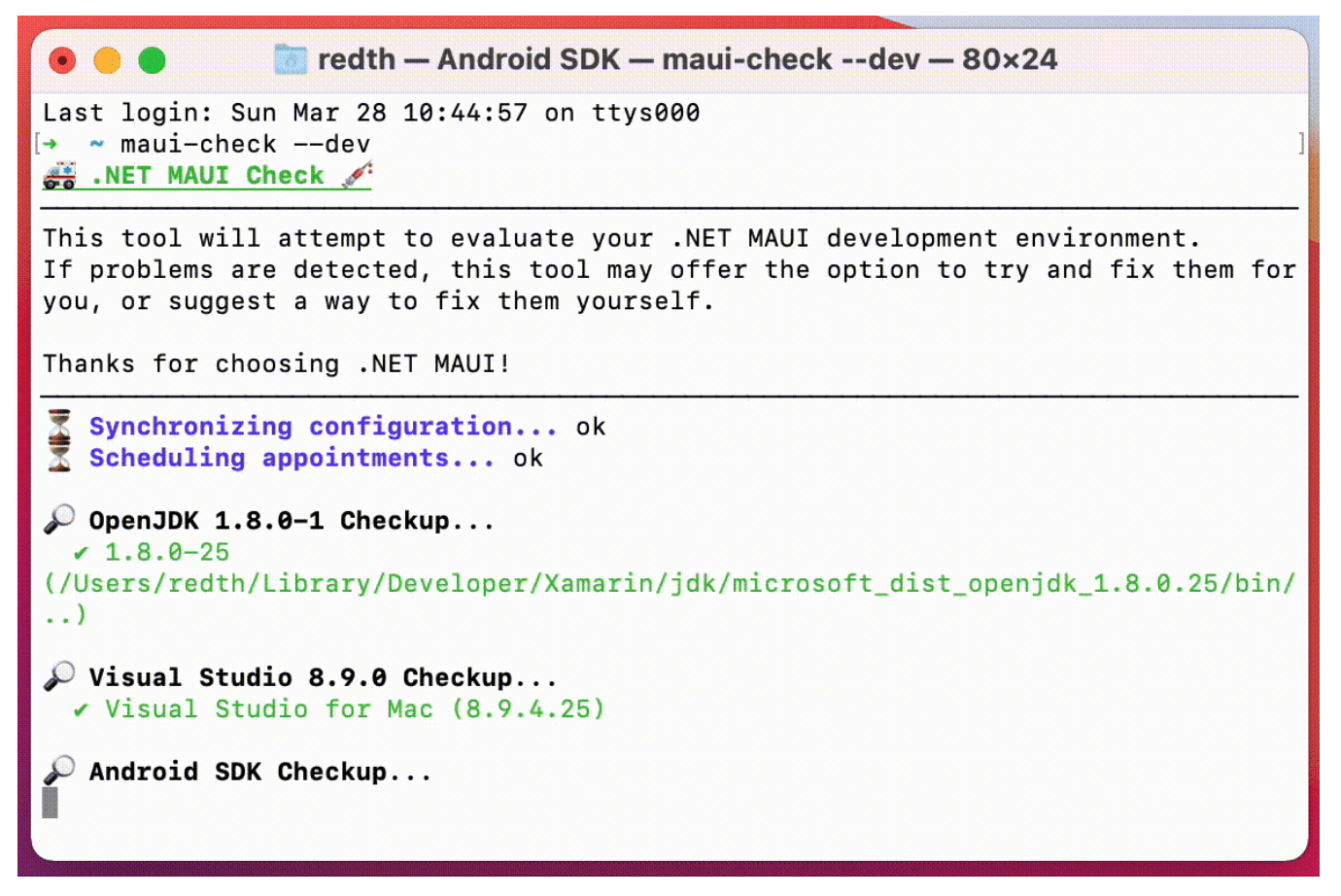 First, let’s get our definitions right. “Project Reunion is a set of new developer components and tools that represent the next evolution in the Windows app development platform. Project Reunion provides a unified set of APIs and tools that can be used in a consistent way by any desktop app on a broad set of target Windows 10 OS versions.”

Essentially, Project Reunion provides consistency in API canvas when building Windows Desktop apps and Project Reunion just hit .5 release. This is an important milestone—along with it comes the first production-supported version of WinUI 3. And WinUI 3 is the promised way .NET MAUI apps will reach the Windows desktop with more confidence. Things will get hectic in Windows land and the community might just expect WinUI goodness from the MAUI teams in upcoming Previews.

One way Xamarin.Forms apps can exude good UX is building in smooth transitions between Pages. Charlin Agramonte, aka XamGirl, wrote a post on animating Xamarin.Forms Page transitions using the Xamarin.Plugin.SharedTransitions NuGet package. Armed with the NuGet, developers can set transition properties on pages during navigation and this works with MVVM frameworks as well. You can do this with Xamarin.Forms today and no reason why you cannot with .NET MAUI tomorrow—go delight the user. 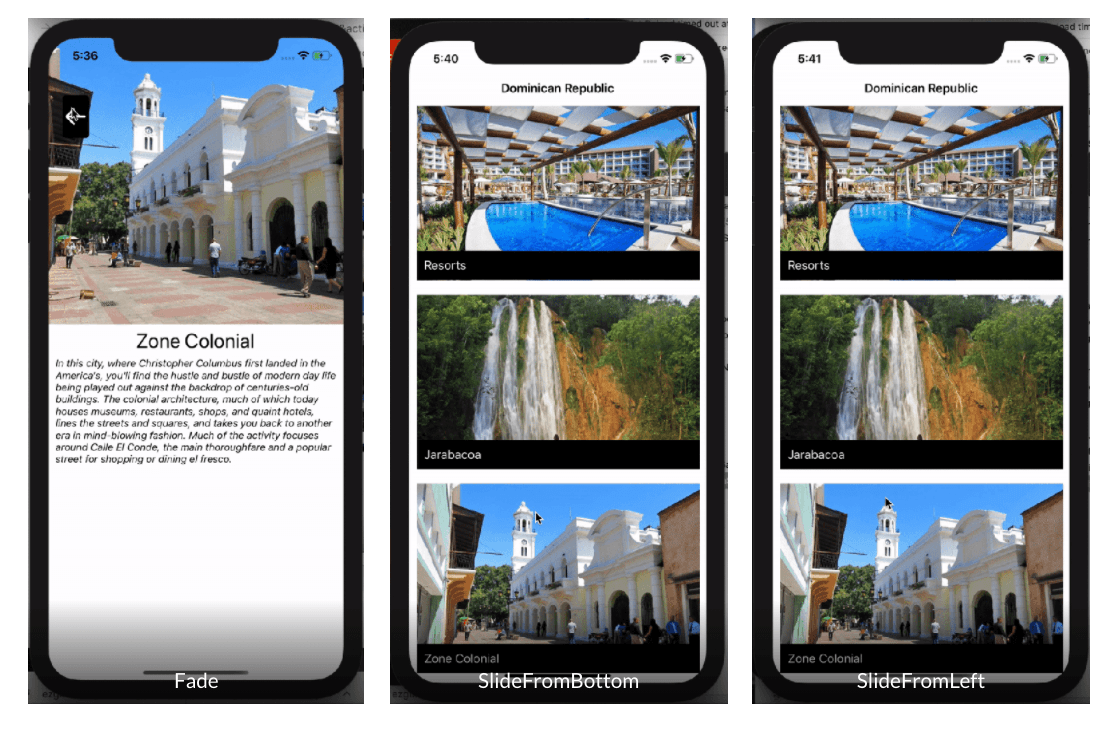 The Apple ecosystem is excited with the new M1 chip and, with .NET 6 promising native support for Apple Silicon, .NET/MAUI developers have much to rejoice about as well. Our good friend Gerald Versluis treated himself to a new MacBook Pro M1 and, true to himself, did an in-depth first look from a .NET developer’s perspective. Check it out if you are considering opening your wallet to Apple. 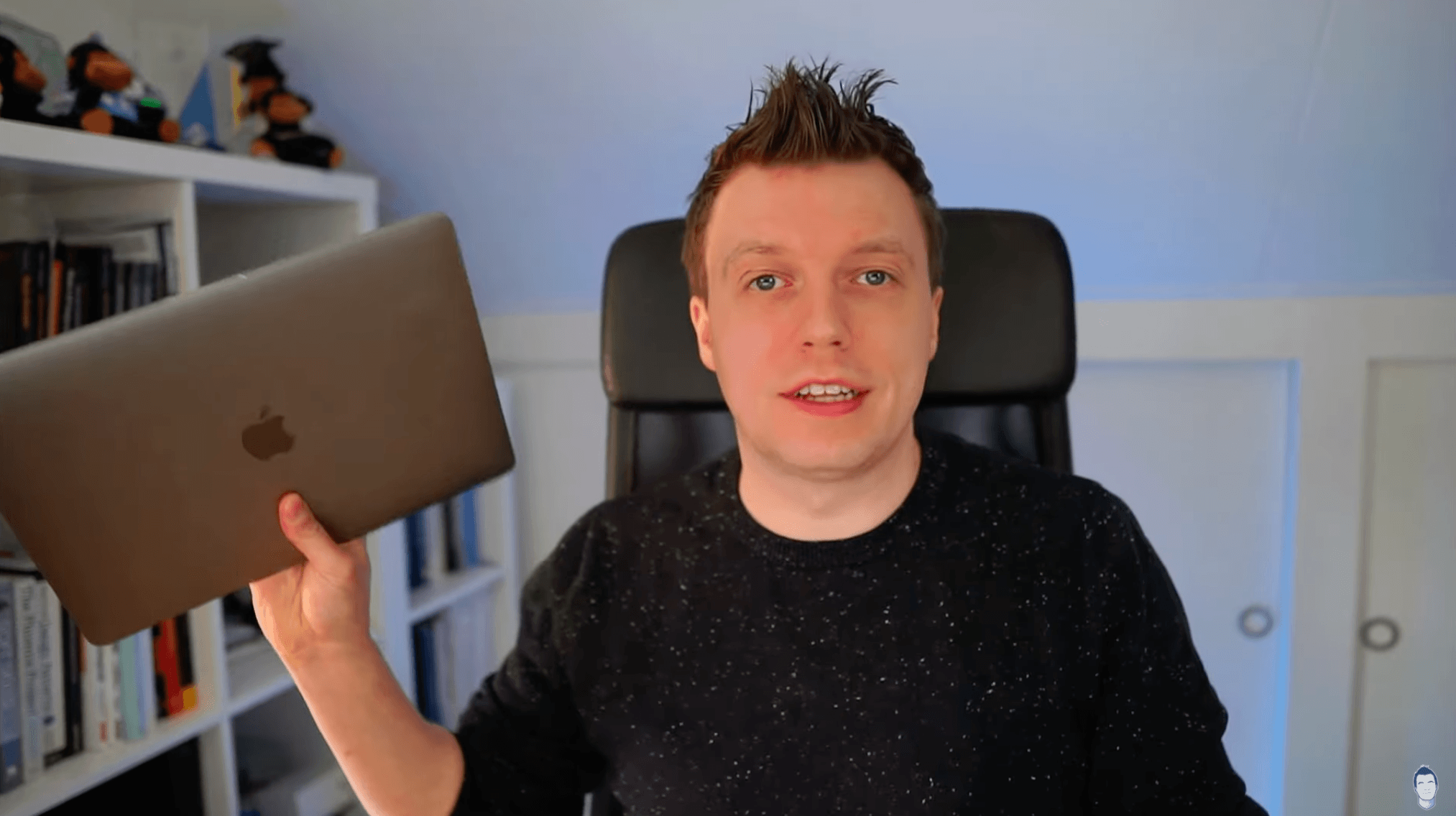 You are an early adopter, aren’t you? If you have already picked up a Mac with an M1 chip, James Montemagno has you covered setting things up as a .NET developer. Modern Xamarin/.NET MAUI development calls for lots of software—Visual Studio, XCode, iOS/Android SDKs with simulators and more. Thankfully, with a few tweaks, everything seems like business as usual with the M1 Macs, with some additional performance boosts. 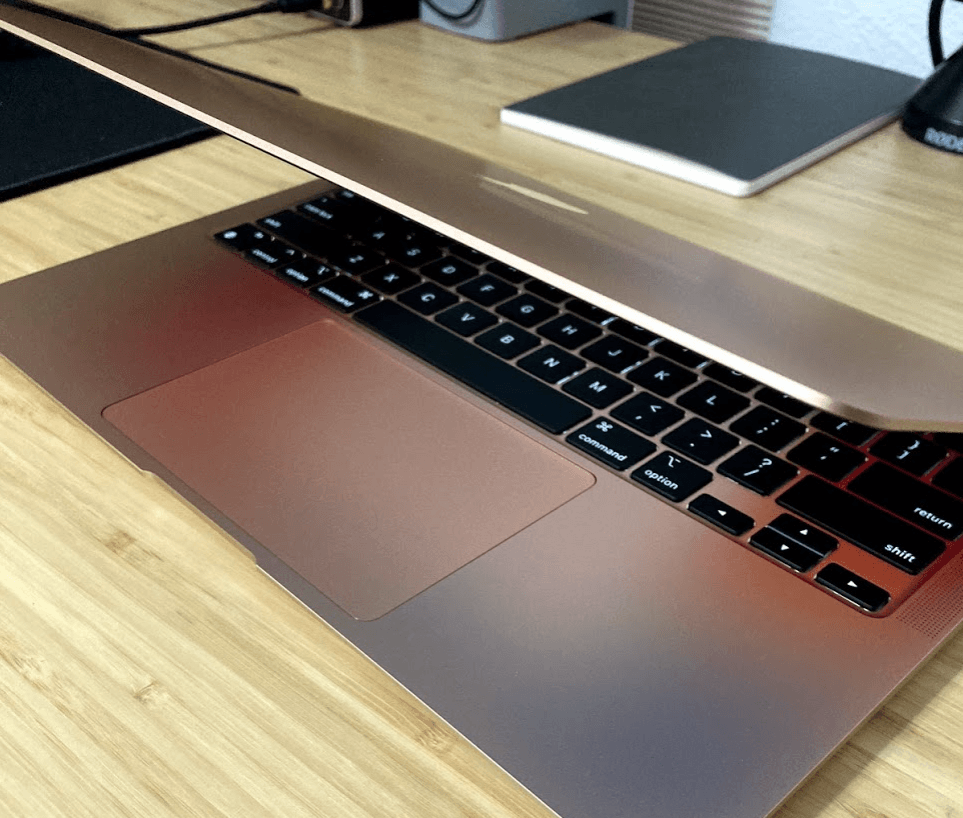 WinUI: Yes, Another Desktop Framework … But Cooler Than You Might Think