Welcome to the Sands of Maui—newsletter style issues dedicated to bringing together latest .NET MAUI content relevant to developers.

Most .NET developers are looking forward to .NET Multi-platform App UI (MAUI)—the evolution of Xamarin.Forms with .NET 6. Going forward, developers should have much more confidence in the technology stack and tools as .NET MAUI empowers native cross-platform solutions on mobile and desktop. While it is a long flight until we reach the sands of MAUI, developer excitement is palpable in all the news/content as we tinker and prepare for .NET MAUI. Like the grains of sand, every piece of news/article/video/tutorial/stream contributes towards developer knowledge and we grow a community/ecosystem willing to learn and help.

Sands of MAUI is a humble attempt to collect all the .NET MAUI awesomeness in one place. Here's what is noteworthy for the week of March 22, 2021: 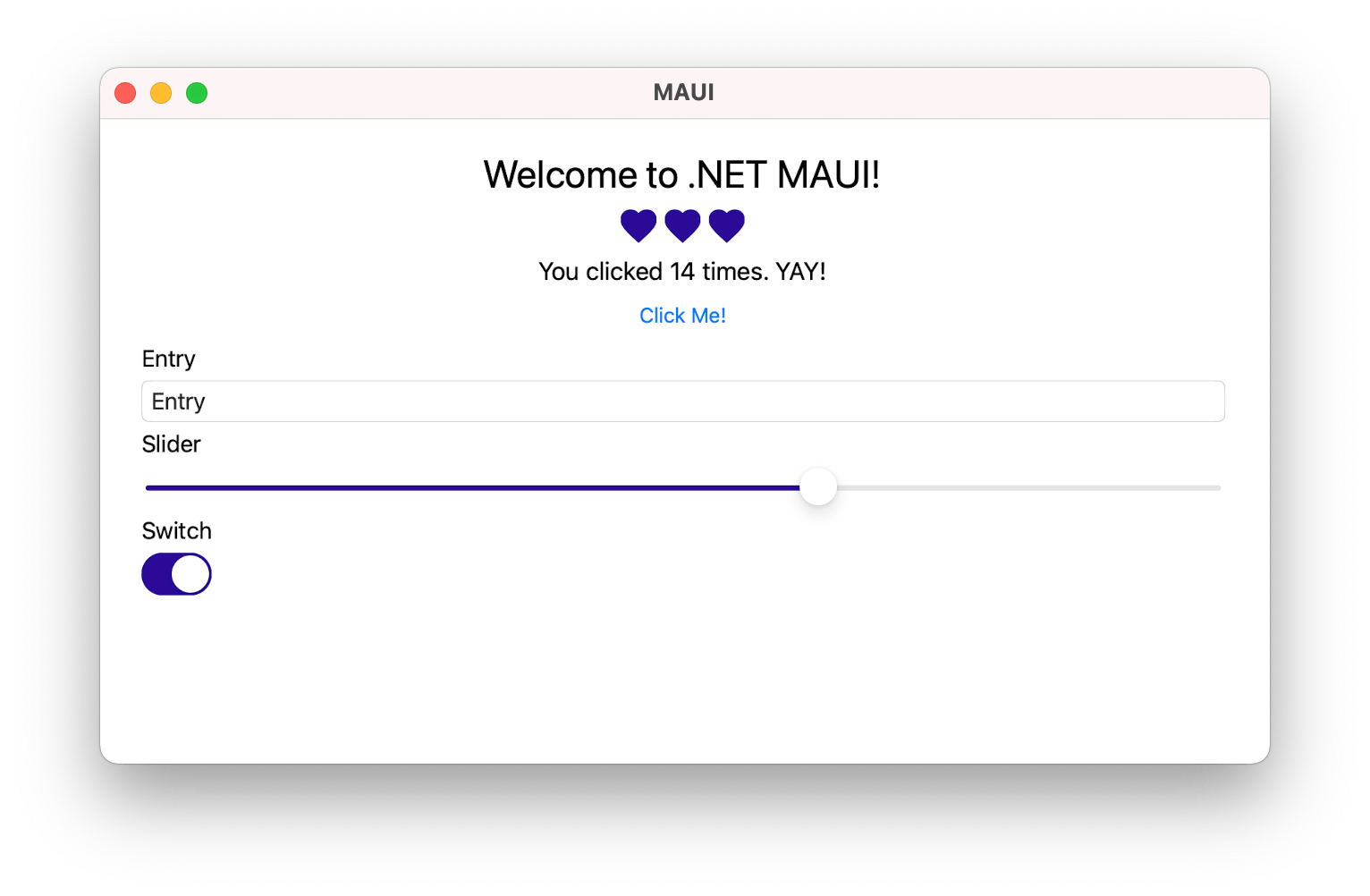 Early previews of .NET MAUI for Mobile (iOS/Android) now run on .NET 6 Preview 2 and samples have been updated. They do require specific .NET builds with iOS/Android/Catalyst workloads and tools are mostly CLI with minimal IDE support—but things do work. Included in the samples are native iOS/Android apps and the single-project MAUI experience, along with a little F# support that is lurking.

Want to have your say as Xamarin evolves to .NET MAUI? Want more developer productivity with Visual Studio as we head towards .NET 6? Well, the Q1 2021 Xamarin survey is out. And thanks to community support, it is available in lots of languages. More importantly, when David Ortinau asks you to take a survey, you take the survey. 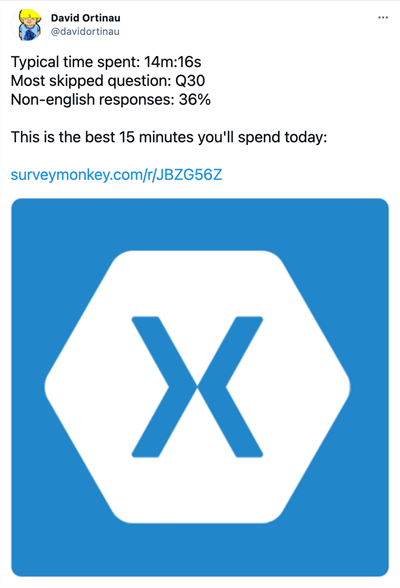 Tinkering with MAUI on .NET 6 Preview 2

Want to see a developer experience tinkering with early .NET MAUI bits on .NET 6? Sam Basu did a thing on Twitch —includes plenty of fumbling around, failed builds and some developer fun. Hint: a few more UI components already work. 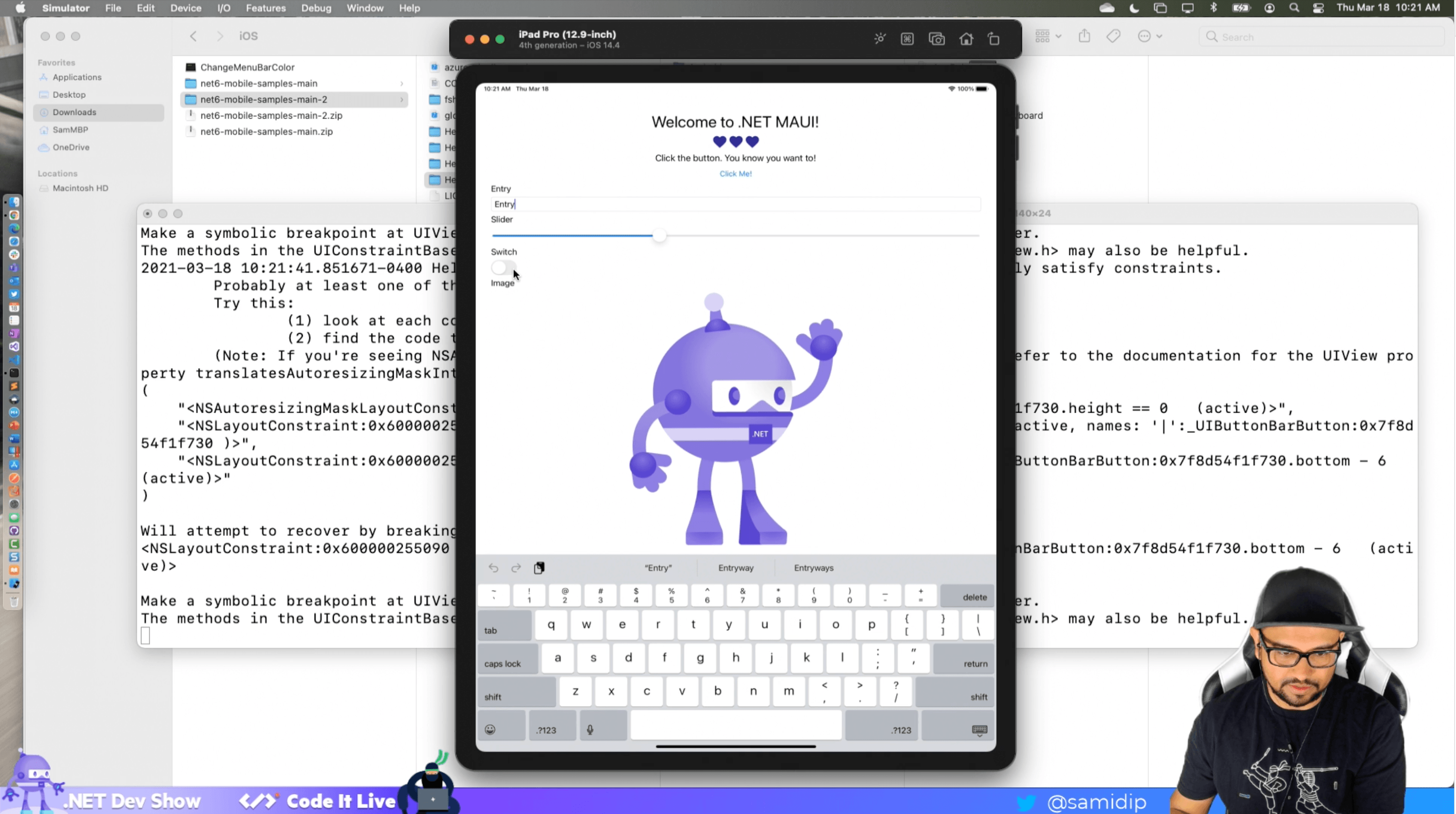 Updating from Xamarin.Forms to MAUI

Developer Brad Dean wanted to start from a boilerplate Xamarin.Forms experience today and migrate to using .NET MAUI bits. Sounds like the experience isn't bad—as long as one knows the moving pieces and what is changing under the covers. 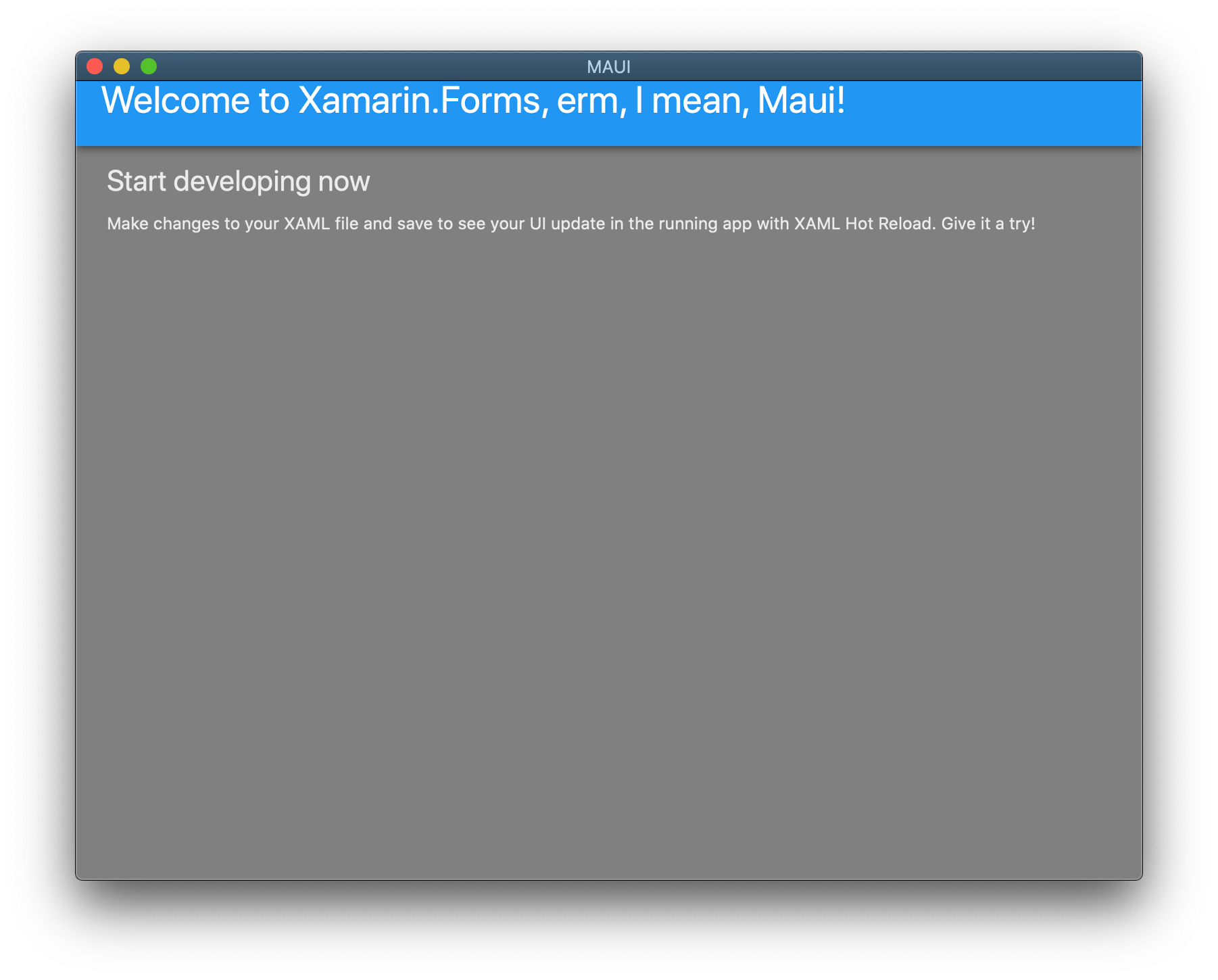 7 Things to Enjoy in MAUI