There are two ways to create a component in React: class component or functional component. This article demystifies the difference between the two and how to choose which is right for your project.

Components are the core building blocks of your React application. They enable you to break UI into chunks of reusable pieces that can be reused and worked with independently.

The class component, a stateful/container component, is a regular ES6 class that extends the component class of the React library. It is called a stateful component because it controls how the state changes and the implementation of the component logic. Aside from that, they have access to all the different phases of a React lifecycle method.

Before the advent of React Hooks, the class component was the only option to create a dynamic and reusable component because it gave us access to lifecycle methods and all React functionalities.

To demonstrate using the class component, let’s create a simple Counter component that allows users to increase or decrease a number. We will also exhibit a bit of the lifecycle methods in our example below.

In our component example above, we set the initial state with the constructor and use the lifecycle method componentDidMount() to set the state from 0 to 1 when the component is mounted, since we don’t want the count to start at 0.

If you try out the example live here, you will notice that the counts 0 and 1 are shortly displayed after each other. When the component is first rendered, it will swiftly show the count of 0 from the initial state—whereas after the component did mount actually, the componentDidMount will run to set a new count state of 1.

We also implement two functionalities to the component (the handleIncrement() and handleDecrement() functions) to increase and decrease the counter when the user clicks the increment or decrement button.

You can see for the class-based component we took several steps to create this dynamic component. We created the class with a constructor and a render method. We set the initial state with this.state statement in the constructor. We use this.setState() to update the states and lifecycle method like componentDidMount to instantly update the state when the component mounted.

Functional components are simply JavaScript functions. Before the advent of hooks in React 16.8, they were mostly referred to as stateless or presentational components because then they only accepted and returned data to be rendered to the DOM.

Before, the class component was the only option to access more React features such as state and React lifecycle methods. However, with hooks, you can implement state and other React features, and, most importantly, you can write your entire UI with functional components.

With hooks, composing components in React is more straightforward. React has two most commonly used hooks: the state (useState) and the effect (useEffect) hooks. We will demonstrate how to use both in the example below. However, if you are new to React, you can learn more about React Hooks here.

To demonstrate the difference between functional and class components, let us reimplement the previous class Counter component to a functional component.

Since you already understand what this Counter component does from our previous explanation, let’s look at how functional components implement this compared to the class component.

First of all, you don’t need a constructor or the render methods since it’s just a function and not a class. Hooks enable you to integrate all the necessary features of React Library previously available only to the class component, so with useState, you can add states to functional components. As we did above, we imported useState from React to set the initial state of count to 0. The useState hook will return a pair of values: the current state and a function that updates it. Take a look at the code section below as compared to how we implement states in class component with this.state and this.setState.

The state hook will return a pair of values: the current count, and a function setCount that updates the state count. Can you see how simple it is to implement states in a functional component?

From the above functional component example, to implement the lifecycle method like componentDidMount in the class component, we used the useEffect hook:

With this effect hook, you notify React your component needs to do something after rendering. Then React will remember the function you passed and call it later after performing the DOM updates.

So in the above example, we set the count state variable and then tell React we need to use an effect. A function is passed to the useEffect hook. This function we passed is our effect, and inside our effect, we updated the state count. You will notice the counts 0 and 1 displayed shortly after each other. The first render of the component shows the count of 0 from the initial state. Then after the component is mounted, the useEffect hook will run to update the new count state to 1.

That’s a lot of explanation—just trying to clarify for those new to React.

Syntax
From the demonstration, the apparent difference is the syntax. Personally, I found the functional component easier to understand compared to the class component, although this might be different for a developer from object-oriented programming like Java.

State and Lifecycle Methods
Before the introduction of hooks, functional components were stateless. However, with React 16.8, you can implement states with the useState hook to create a stateful component (just like the class component).

You can read more about states and lifecycle methods in React component here.

How To Choose Between Function or Class Component

Read more in full detail about the motivations in the React Docs. 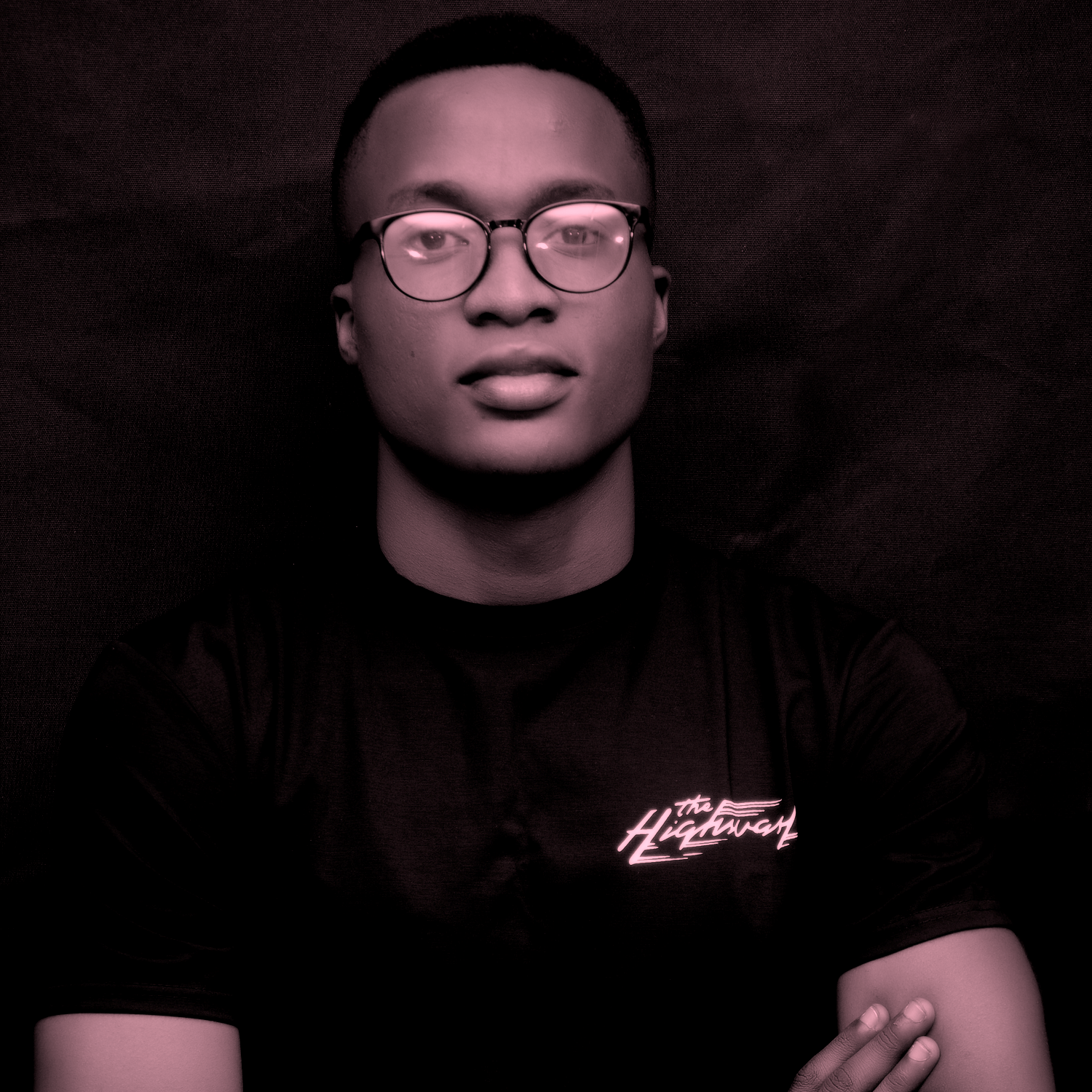 David Adeneye is a software developer and a technical writer passionate about making the web accessible for everyone. When he is not writing code or creating technical content, he spends time researching about how to design and develop good software products.

React Calendar vs. React Scheduler: What’s the Difference and When To Use Them