We wrap up another exciting webinar for the Kendo UI R3 2016 release. This release features Kendo UI for Angular 2 as well as new Kendo UI for jQuery widgets!

Earlier this week, we hosted the Kendo UI R3 2016 release webinar. The webinar was hosted by John Bristowe, Todd Motto and Ed Charbeneau, who walked you through the latest and greatest features of Kendo UI. This release had a lot of new features and improvements worth highlighting. This blog post summarizes the event and provides answers to the questions that were asked by attendees.

If you were unable to join us for the live webinar, don't worry: we've posted the recording to our YouTube channel.

We love prizes and giveaways. Who doesn't? A Kendo UI release webinar wouldn't be complete without some epic prizes! Here are our two winners:

Selected at random, our attendee winner is Anna Schmalholz. Anna, you have won an Xbox One S (2TB). Congratulations! 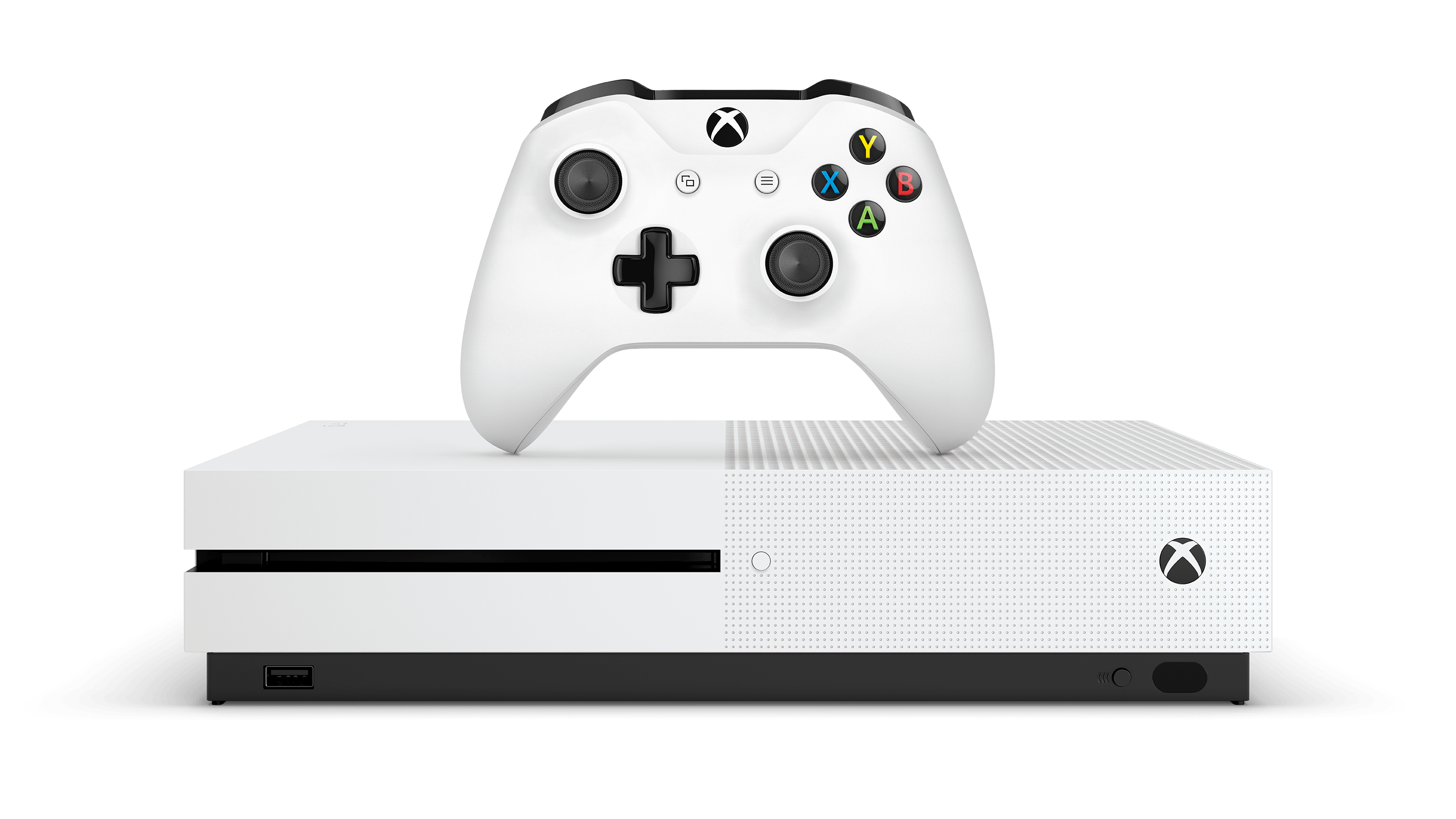 The best question was asked by Mike Hwang during the webinar. Mike, you've won an Oculus Rift. Awesome stuff! 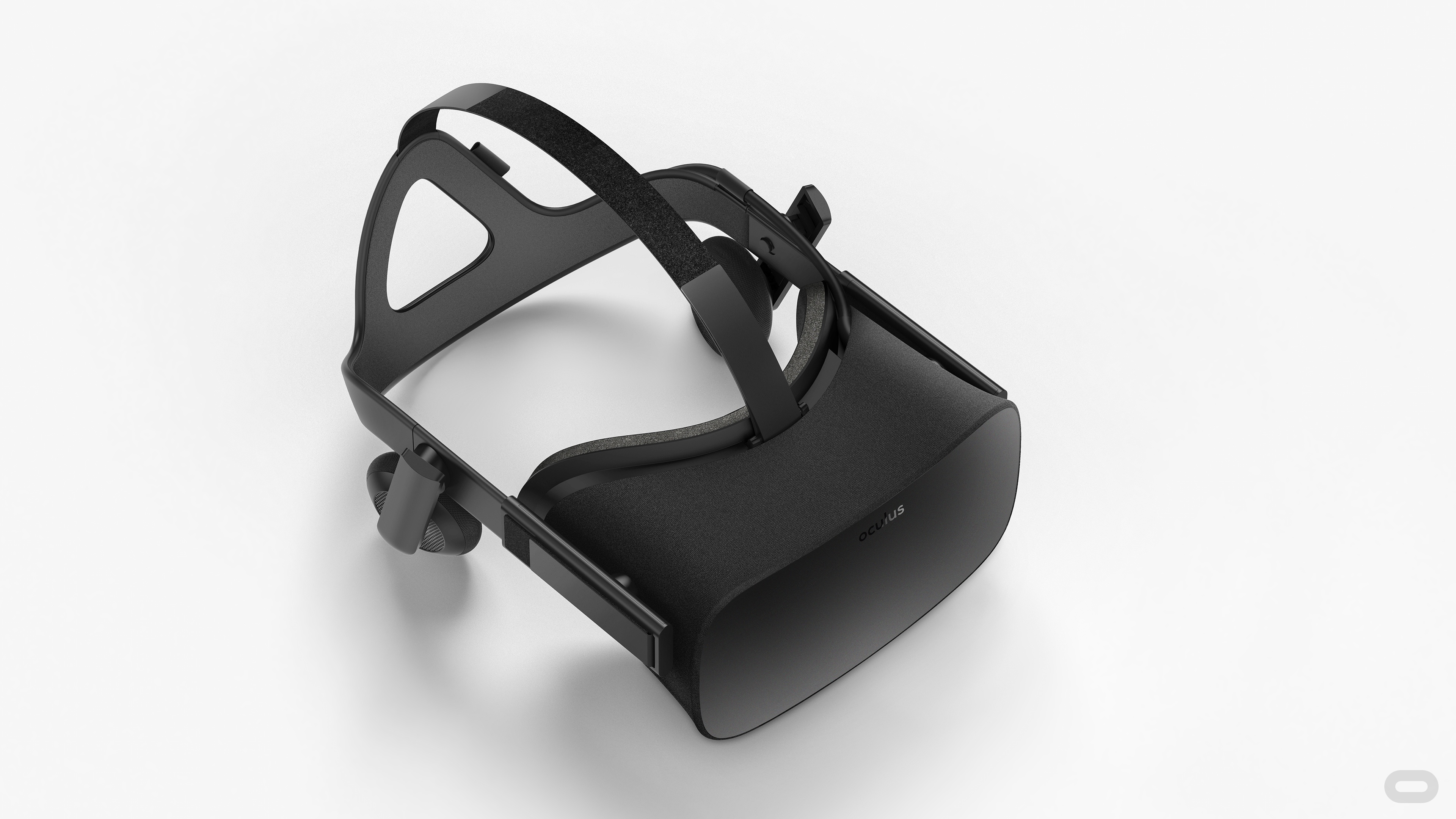 Can you apply custom styles (SCSS-based) with Kendo UI for Angular 2?
Yes, the two themes provided (default and bootstrap) can be customised. More information can be found here: customizing the default theme and customizing the bootstrap theme.

Why must we include the CSS for Kendo UI components and they are not just included in the @Component that you created?
You can do both, including at component level will allow Shadow DOM (native or emulated) style encapsultion.

How may I use Kendo UI Angular 2 in Visual Studio 2015?
Documentation is available on how to set up Angular 2 with Visual Studio from the Angular team. Integrating Kendo UI for Angular 2 can be done via the steps outlined in the getting started guide we've provided.

Are Sass or Less files available for the controls styling?
Yes. We're also adding Sass themes for the next release of Kendo UI for jQuery and Kendo UI for Angular 2.

How can we theme/customize the styles for the widgets in Kendo UI for Angular 2?
You can customize using CSS overloads or using Sass.

Migrating to Kendo UI for Angular 2

How can I upgrade my existing Angular 1.5 and Kendo UI v2016.1.406 application to Angular 2 with the new Kendo UI for Angular 2?
I would recommend checking out ngMigrate to help you understand what's required when moving from Angular 1.* to Angular 2.

To what level we will require re-write if we have to move to Angular 2?
This is a difficult question to answer since it depends on what version of Angular you're currently targeting. We have created ngMigrate to help you understand what's required when moving from Angular 1.* to Angular 2.

Are you planning to extend current API for already implemented controls such as the Button and DropDownList components?
We're always looking to improve the APIs for existing components. For example, in the latest release of Kendo UI for jQuery, we improved the API for the Upload widget to support common use-case scenarios like drag and drop custom drop zones. We also added new callbacks to respond to events associated with user actions.

Roadmap-and timeline-wise, when will Kendo UI or Angular 2 reach some level of feature parity with the Kendo UI for jQuery that we've been using with Angular 1.*? We depend on features like the Grid's ability to export to Excel. When can we expect this level of maturity and completeness in the new Angular 2-based components?
We have published the roadmap for Kendo UI for Angular 2 and will maintain this page for future releases.

Have you considered supporting Vue.js?
We don't currently have support for Vue.js on our roadmap. If you would like to see support, please visit the feedback portal for Kendo UI and let us know.

How do we use npm within an organization? We can't have our users passwords stored in source control.
npm Enterprise allows you to run npm's infrastructure behind your company's firewall.

Why did you decide to use only npm as package manager for shipping Kendo UI for Angular 2? What about Bower?
The Angular 2 team does not support Bower (#4018). Futhermore, npm is used by many frontend communities. Along with other reasons, this is why we decided to use npm.

Where can we track new releases of Kendo UI for Angular 2?
New releases that are posted to npm can be tracked via hooks. We'll also make sure to publish readme documentation and/or blog posts for future updates.

How can I find out when new releases are published to npm? (i.e. @progress/kendo-angular-grid)
You can received notifications via hooks from npm.

Can you do groupable on the Grid component in Kendo UI for Angular 2?
Not at this time.

Does the Grid in Kendo UI for Angular 2 allow for server-side sorting/paging?
Server-side operations are supported through the Angular Http client and endpoints that accept query string options. Please refer to our data binding example that shows the Grid component using server paging/sorting via an OData service.

What is Todd's development environment? (i.e. editor)
Todd uses Atom, which is an excellent editor. Visual Studio Code is a great option as well.

Is it easy to use single code base to target desktop and mobile platforms using Kendo UI and Ionic?
Angular 2 faciliates the use of the “underlying plumbing” for your application that would be used across platforms. However, we advocate the use of NativeScript to target mobile and have provided guidance on how to migrate from hybrid and native.

Any plans on allowing native component scrollbar skinning?
The Grid widget for Kendo UI relies on the built-in browser scrollbar. This question on Stack Overflow details how to style the scrollbar in Internet Explorer, WebKit (Safari, Google Chrome) and Opera.

How can I get autocomplete to appear when I press the dot in Visual Studio?
This feature is called IntelliSense. You will see this when using UI for ASP.NET MVC or UI for ASP.NET Core HTML helpers. These are essentially Kendo UI wrappers.

Do you have a tutorial or link for integrating the JSDO JavaScript library with Kendo UI for Angular 2?
The closest reference we have currently is our whitepaper, Using the Progress JSDO with Kendo UI.

When will the JSDO be support by the DataSource component of Kendo UI?
It's supported now. Please read through our whitepaper entitled, Using the Progress JSDO with Kendo UI to learn more about this.

Is it possible to import all components in one go?
No. You have to import each component separately.

If I were to bind to (filterChange) of the ComboBox component in Kendo UI for Angular 2 with an event handler that will debounce, query an API and update the member bound to [data] with the results, would that give me AutoComplete-like functionality? Is the planned AutoComplete component going to do more on top of that?
The ComboBox component supports a primitive AutoComplete-like functionality as well as binding to an asynchronous source. You could get close to implementing something to what you've described.

Thanks everyone again for joining, we’ll see you next time! If you have any feedback, please feel free to leave it in the comments section below.