Angular 2 Support in UI for NativeScript 1.1.0

As part of the latest UI for NativeScript release, Angular 2 is now supported for key NativeScript components.

Angular 2 is a hot topic these days, especially around NG Conf, where you should have noticed the NativeScript presence.


Among all the other goodies in the newly released NativeScript 2.0, the updated Angular 2 integration backed by Google will allow you to easily develop your native mobile apps and your websites reusing a significant part of your code.

UI for NativeScript is heading in the very same direction. With the latest 1.1.0 release, the ListView and the SideDrawer have Angular 2 support as well. Note that the support is in Beta until Google officially announces Angular 2 on their side. 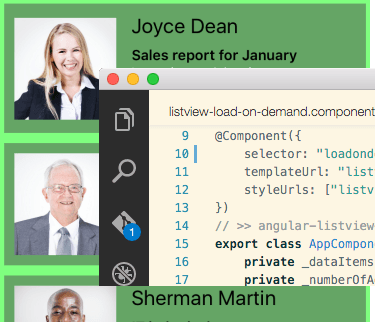 Wondering how to get started with Angular 2 support more easily? Here are some resources to get you started.

You can also check out our brand new Demo application on iTunes and Google Play. It shows the Chart, SideDrawer ListView controls in action. Soon, we will add demos for the Calendar as well as the Angular 2 version of the app to its GitHub repo. 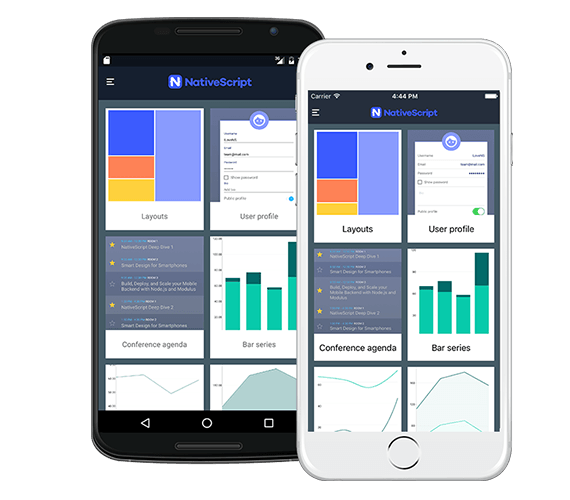 Just to remind you, ListView and SideDrawer are a part of the freely available UI for NativeScript Free product. You can get them from NPM.