Fiddler Everywhere allows for transparent capture and analysis of network traffic from any browser on any device.

Fiddler Everywhere enables you to test the behavior of your apps with the latest protocol version with minimal overhead. Now you can reproduce issues quickly without having to worry about the responses varying based on the protocol version. 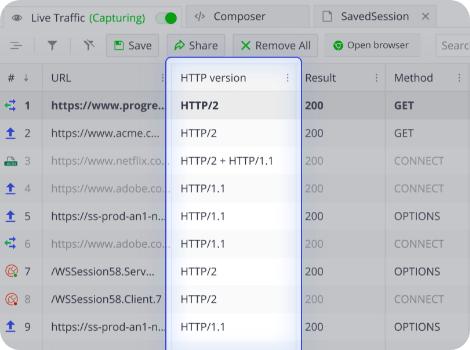 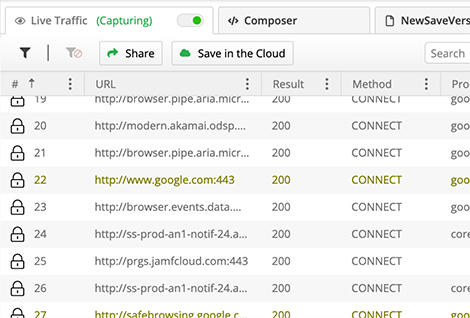 Fiddler Everywhere allows you to capture and analyze network traffic from macOS, Windows, Linux, inspect web sessions, remote API calls, cookies, and header properties in detail. Both HTTP and HTTPS protocols are supported for all app scenarios on both web and desktop.

Debug network traffic on any system 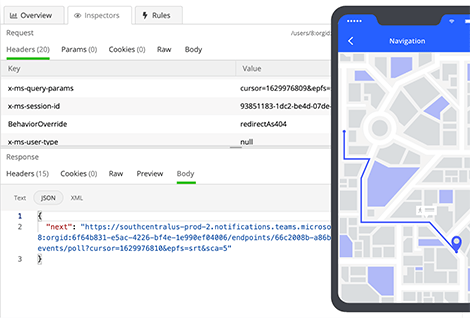 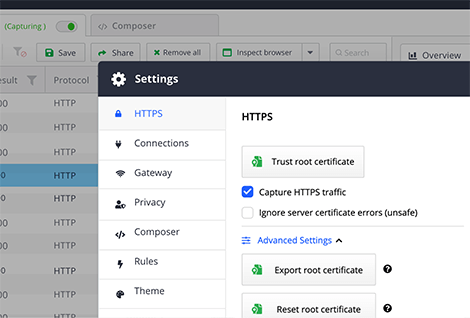 Fiddler Everywhere supports every major browser in use today: Chrome, Firefox, Safari, Edge, Opera, IE, and more. Since Fiddler Everywhere acts as a proxy, all network requests from a browser or app are routed through it. Seeing too much traffic? Fiddler Everywhere can filter out the noise and limit your view to specific apps, URLs, and processes. 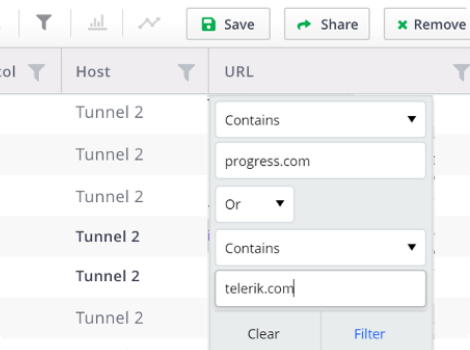 Fiddler Everywhere’s Rule Builder enables you to identify/intercept traffic and have the debugging proxy respond on behalf of the remote server. Create rules that automatically trigger a response by returning a previously captured session, status code, local file, and so on — all without touching the server.