Sands of MAUI is a humble attempt to collect all the .NET MAUI awesomeness in one place. Here's what is noteworthy for the week of October 4, 2021:

Four awesome developers—Gerald Versluis, Kerry Lothrop, Tobias Hoppenthaler and Glenn Versweyveld—had the single goal of sharing their passion for Xamarin & .NET MAUI with the developer community. Thus was born XamExpertDay—an all virtual event for the 2021 edition put together by the crew & few more volunteers.

They got speakers/sponsors together from all around the world and streamed continuously on two tracks for the entire day—just an awesome event for all attendees, with lots to learn for Xamarin and .NET MAUI developers. Kudos to everyone involved! 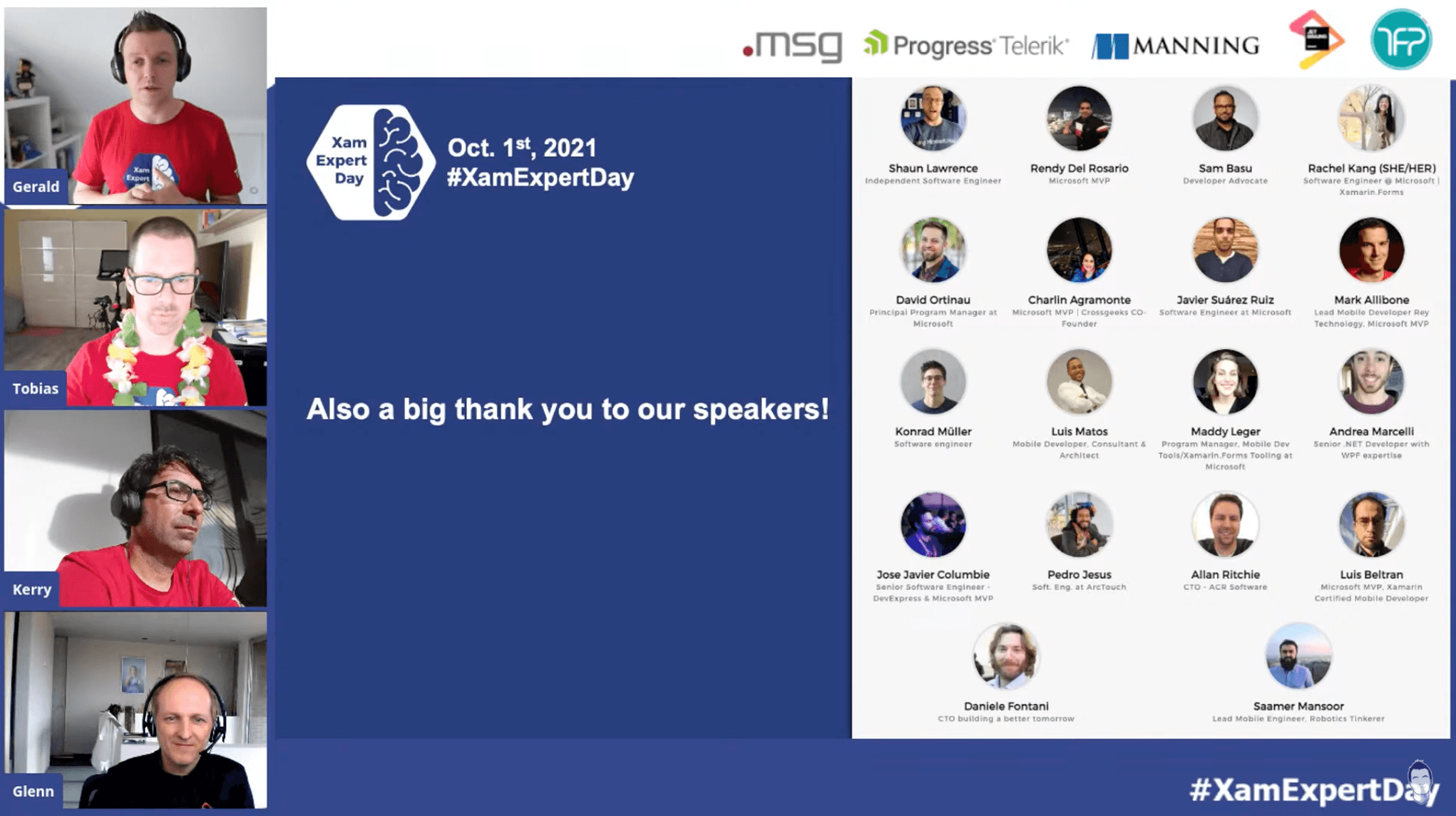 For developers on Windows, the .NET MAUI dev experience has been GUI-driven off late with VS 2022 Previews, while .NET MAUI development on MacOS has been mostly CLI-driven. While knowing the guts & commands under the pretty visuals is always nice, developers using Visual Studio for Mac have been craving support for .NET MAUI.

We may not quite be there yet, but Jordan Matthiesen and team have taken the first steps. Turns out, Visual 2022 for Mac is being completely re-written from ground up—a modern .NET IDE with a refreshed, fully native macOS UI.

After quite some churn as private previews, the first public bits are out—say hello to Visual Studio 2022 for Mac Preview 1, ready for .NET 6 & C# 10 development. Developers are encouraged to give things a spin & provide feedback—.NET MAUI support through workload/template installations, build/deploy/debug cycles and more are slated for Visual Studio for Mac Previews starting early 2022. 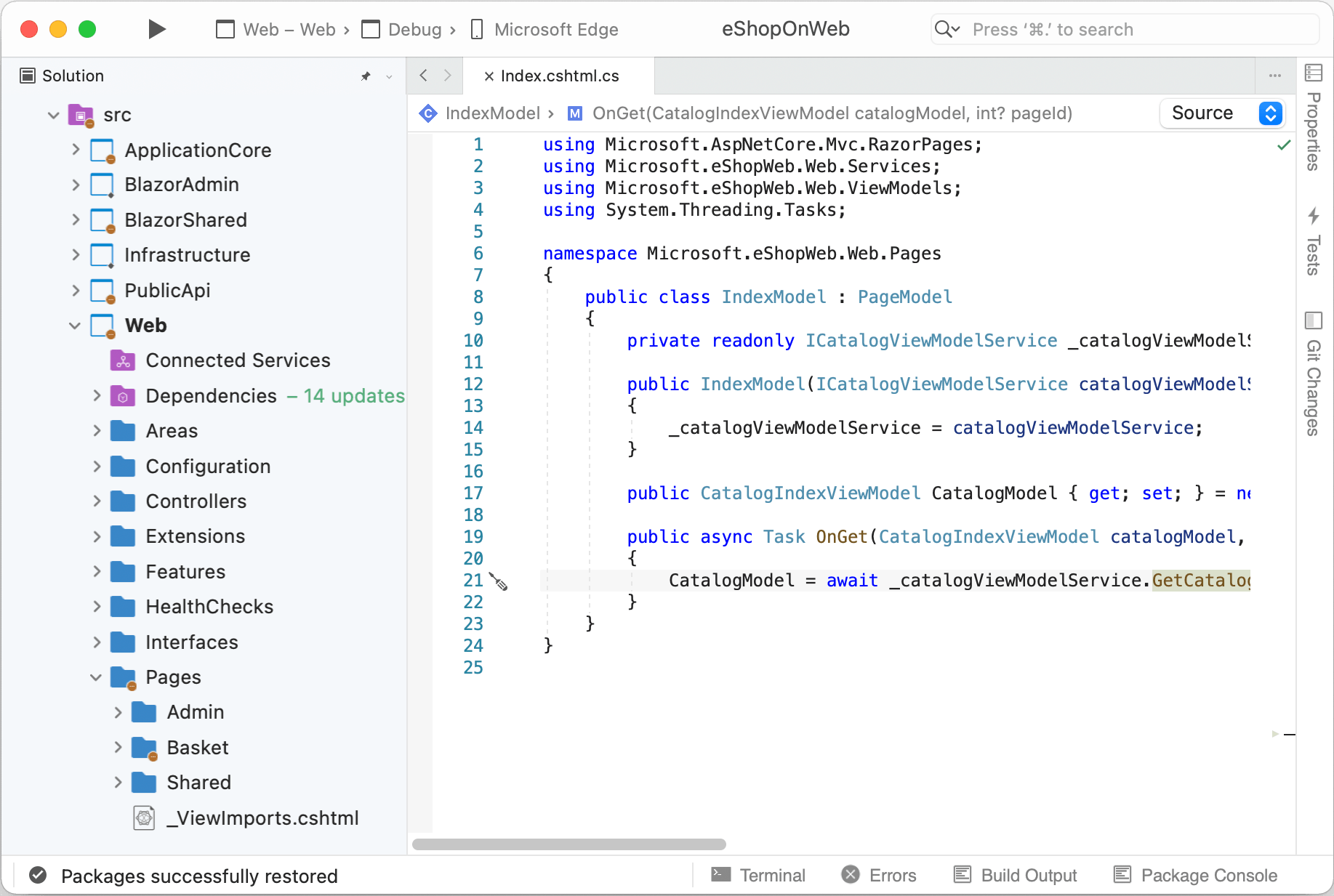 This one is an oldie, but goldie—more like evergreen developer content. Developers on several MSFT application stacks end up having codebases in XAML/C#—like WPF, UWP, Xamarin.Forms and .NET MAUI. An architectural design pattern that is very popular and battle-tested for such codebases is MVVM—the Model-View-ViewModel pattern. MVVM brings in the obvious benefits of code separation for better testability/maintainability and overall sanity.

James Montemagno had produced an MVVM 101 video—walking through the core design concepts and implementations of MVVM in XAML/C# codebases. James takes the time to introduce the basics concepts of DataBinding, INotifyPropertyChanged and Commanding—before showing everything tied up together in action. This is a great starting point for developers wanting to sink their teeth into implementing MVVM design pattern, without the need of bringing in any MVVM frameworks. 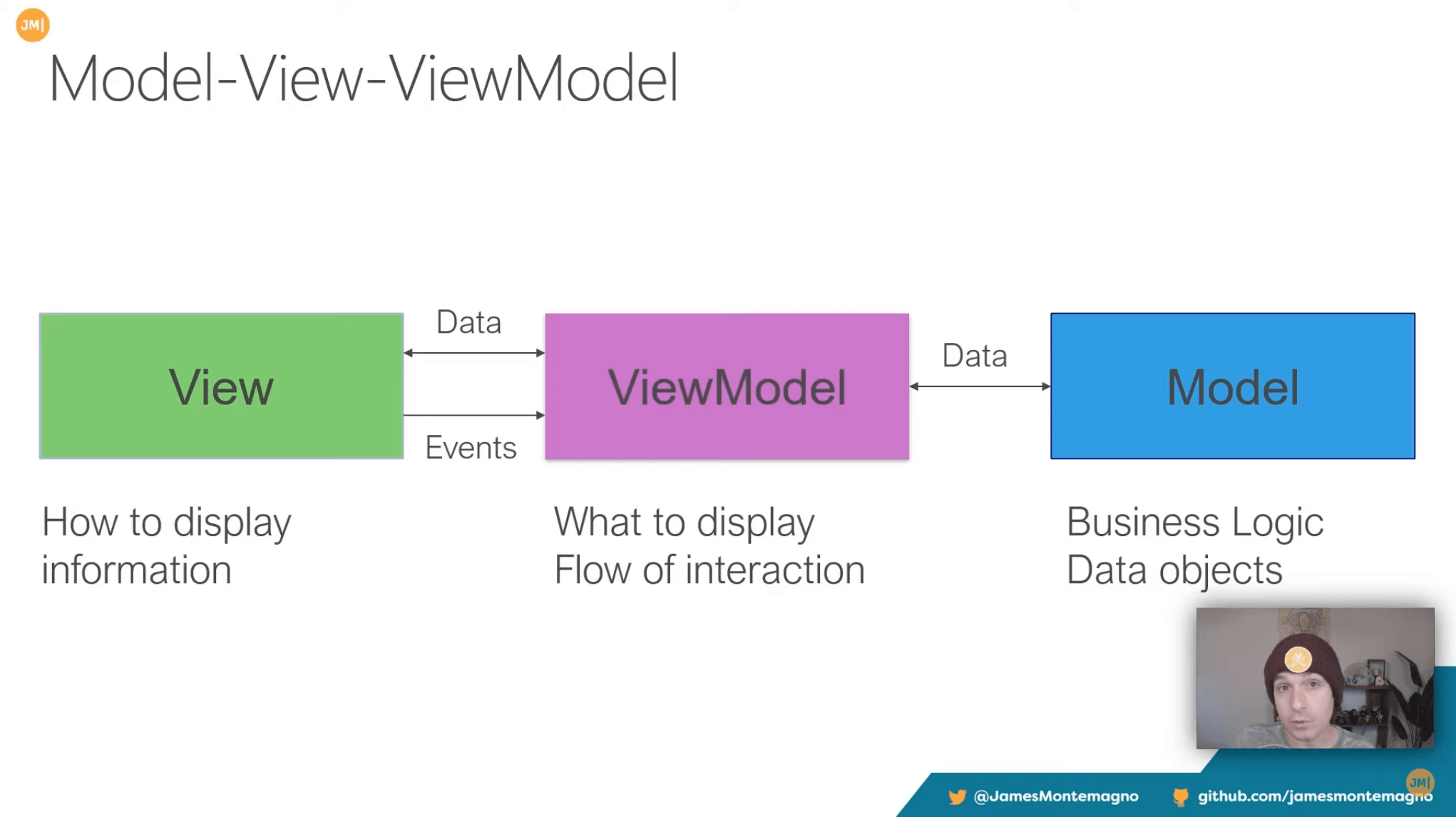 Amongst the new UI components are the ubiquitous full-featured ListView, NumericInput, Dock & Wrap Layouts, along with re-done sample app. Oh, and one more thing—there is MacOS support now for most UI controls, in addition to iOS, Android and Windows. Same set of Telerik UI components now work for both mobile and desktop! 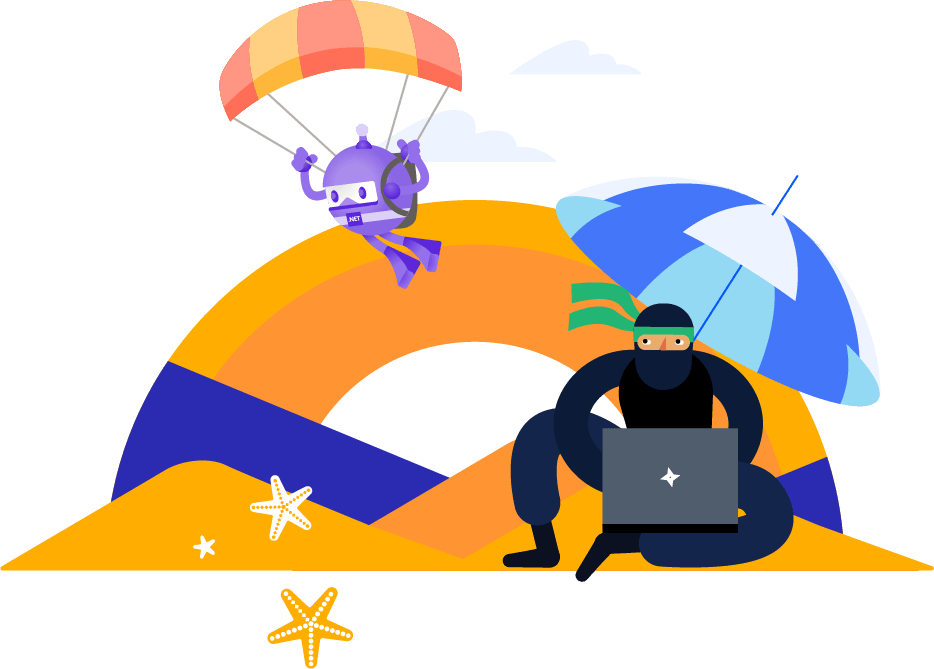 The latest episode of the .NET MAUI podcast saw Matthew Soucoup host an interesting conversation on all things Azure IoT, with Stefan Wick, Rido Minguez Pablos and Ben Buttigieg from the team joining in as guests. The discussion started with the basics of IoT and how Azure can enable .NET developers to connect their smart devices to the cloud for building intelligent solutions.

The team also showcased the IoT Plug & Play app for getting started—this app turns your phone into an IoT device and helps you connect it to Azure. The best part—it's written in Xamarin.Forms and has wonderful UX. As we evolve into .NET MAUI, developers would benefit from looking broad and thinking strategically to build next-generation IoT solutions powered by Microsoft Azure.