Q3 2014 SP1 is here, and I'd like to share what’s in it. With this release, we have addressed over 200 feedback items (see our Release Notes), RichTextEditor is official, we've added two new chart series to RadChartView–bezier and bubble–and we are fully compatible with all versions of Visual Studio 2013 (including the Community Edition) and with Windows 10 Technical preview. Read below for the rest of the goodies that come with this release.

Let me highlight some of the features that come with the new RadRichTextEditor. 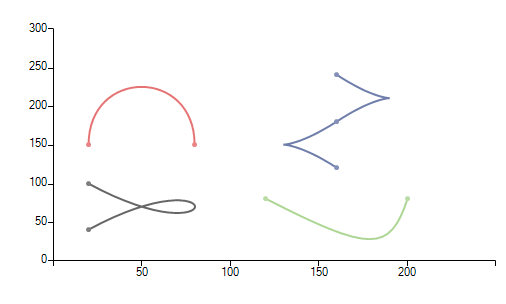 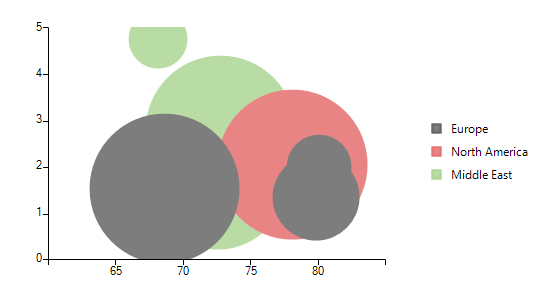 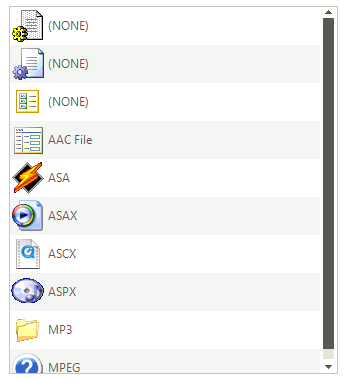 We have added a better visual indication on where a node will be placed–before other node, after it or as its sibling.

I can keep going with all the improvements we’ve introduced, but I don’t want to bore you, so I'll let you try out the latest release yourself. A full list of the changes is available in our Release Notes.

Master Workflow Visualizations With the New Telerik TaskBoard for WinForms