In this release of Telerik® UI for WinForms we once again concentrated on providing an even better suite, and we addressed over 100 feedback items, most of which were in our most used component—RadGridView. Besides making the suite better, we also invested our efforts into creating the first VirtualGrid component on the market with support for hierarchy, filtering and sorting—RadVirtualGrid. Let me tell you more about it.

The component aims to handle scenarios which require displaying millions of records from a data source. This is achieved by triggering an event every time a cell needs a value, and allows the developer to query a data source and provide values for the cells.

Even though the component is released as beta, we believe it is pretty stable for use and very soon we are planning on making it official. Here are highlights of RadVirtualGrid features.

The following gif demonstrates the control performance, which was of upmost importance for us, when building the control. Here is how fast the grid loads one billion cells of data.

Another thing worth mentioning in regards to the performance, is that in the above grid, during loading we have also resized 100,000 rows and 500 columns. That’s the definition of speed :)

Filtering and Sorting is achieved using the FilterChanged and SortChanged events, which will get triggered when such an operation occurs via UI or programmatically. Once notified for the operation, you can use the filtering and/or sorting expressions to fetch the correct data. 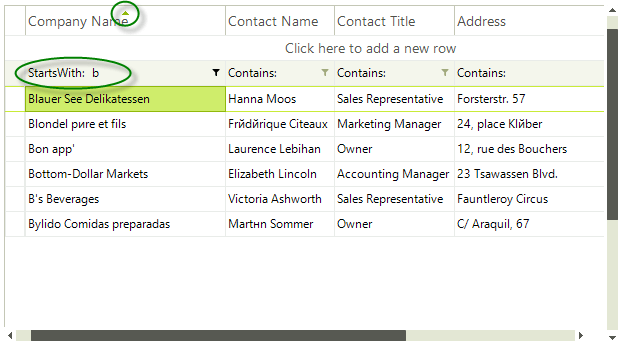 Paging functionality is also supported, and the user can navigate through pages with the built-in paging panel. 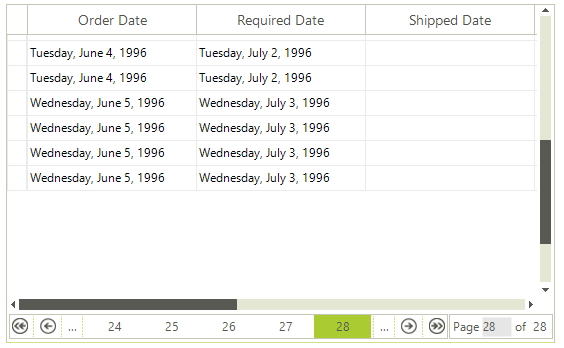 Thanks to the built-in waiting indicators of both the control and the rows in it, users can be notified for a pending loading operation while your data is being loaded in a background thread.

RadVirtualGrid features nine types of editors out of the box that can be used for editing the most common data types and to handle the most common scenarios. An event is provided where the desired editor can be specified. Here is a list of the predefined editors:

On top of that, support for custom editors is also provided. Here is for example a track bar editor incorporated in a grid cell. 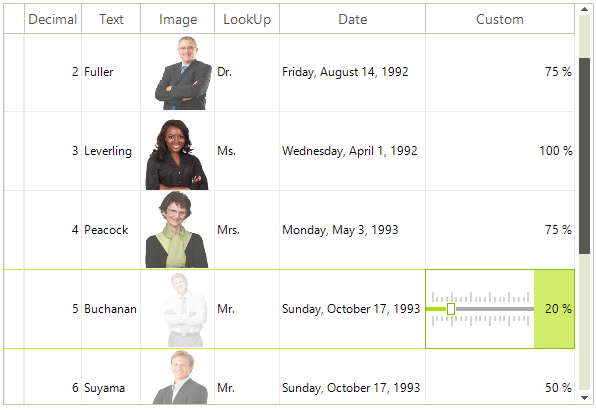 RadVirtualGrid also supports pinned rows and columns, so the users can see their most important information at a glance. BestFit is also there for you.

All CRUD (Create, Read, Update, Delete) operations are also supported and respective events are triggered for each of them to notify you of the operation taken, so the changes can be pushed to your data source.

Other features supported to further enhance the UX experience are: 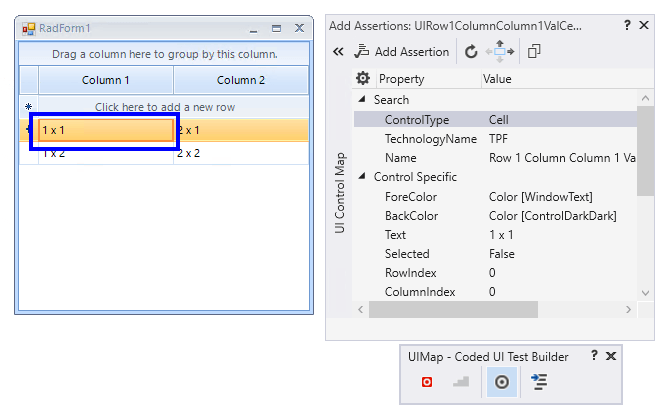 Another useful feature we're introducing is the built-in help button in RadTitleBar. The button is placed next to the Minimize, Maximize and Close buttons and when clicked, the mouse cursor changes to a question mark. The next click over any control will trigger its HelpRequested event, where you can provide useful information regarding the control usage. 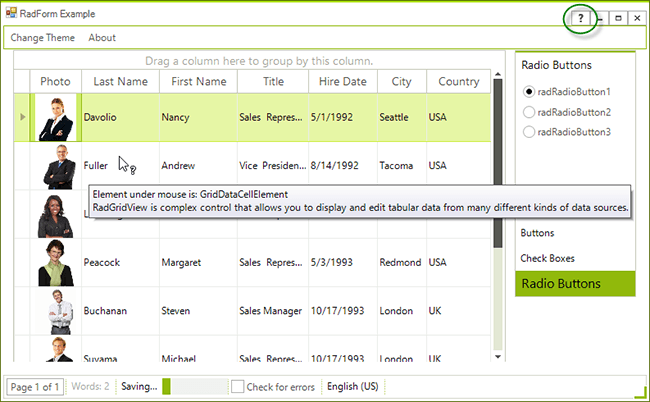 Our videos channel has a new page.  A playlist with our videos is also available in our YouTube channel.

I am glad to announce our new documentation website as well, which has a modern look and feel and better navigation support. The structure is kept as it was, so it will be easy for you to navigate to your favorite sections/articles. Soon, we will be redirecting our previous documentation links to our new website. Take a look at our new documentation site here. 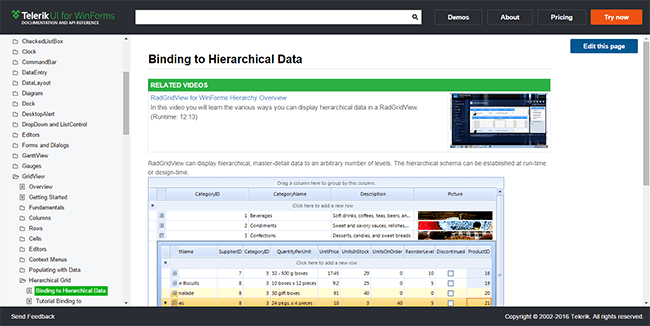 We hope you enjoy the latest upgrades in this Q1 release. As always, if you have any questions, please don't hesitate to reach out to us or visit our support pages.

To learn more, you can also register for the upcoming Telerik DevCraft Release Webinar here.