We just shipped the beta of the Q2 2010 release. Download instructions for the beta can be found in the announcement forum thread. Why a beta when other Telerik products had their betas a month ago? We decided to postpone the official release of Telerik Extensions for ASP.NET MVC so we can deliver … three five new components! The official release would ship later this summer. 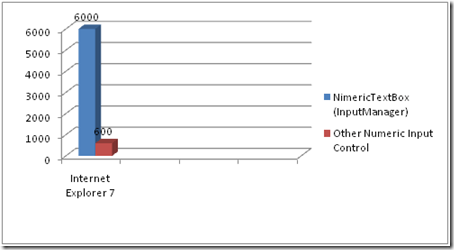 In its first release the editor will contain only the most necessary text editing tools. We aim to keep it small thus more complex tools (image manager, table wizard etc) will be released as external plugins in the releases to come. We also aim at producing the same valid XHTML in all supported browsers. Telerik Editor for ASP.NET MVC is inspired by Microsoft Word and we really put a lot of effort to provide similar user experience.

This actually includes three components – ComboBox, DropDownList and AutoComplete. Why three you may ask. Each of those components servers a different purpose (also note the different looks):

The window supports animation, resizing, drag and drop – all the stuff you would expect from a decent window component. Plus it is is used the editor and grid (read ahead). 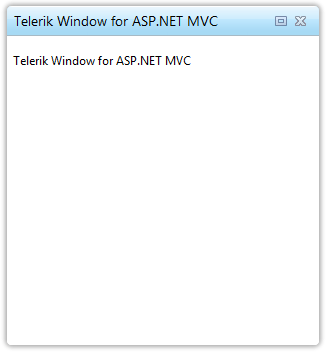 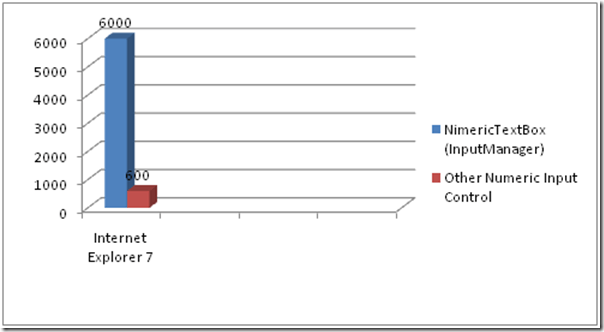 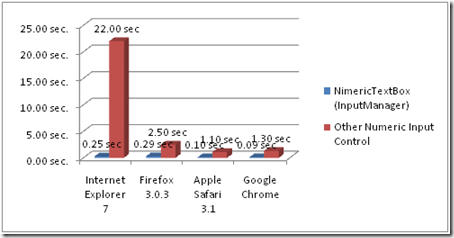 The grid now allows you to define a detail template. This helps you implement hierarchy: 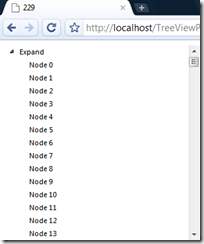 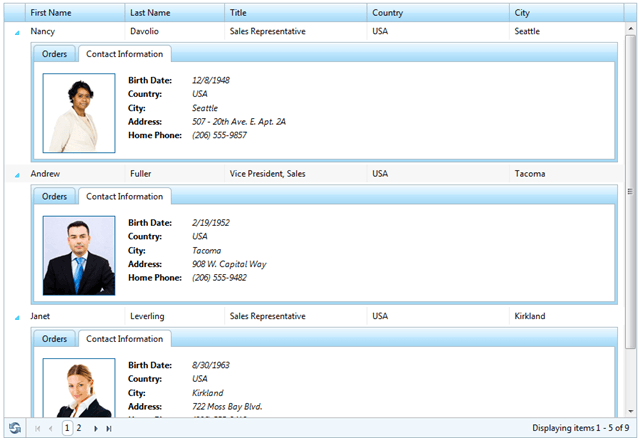 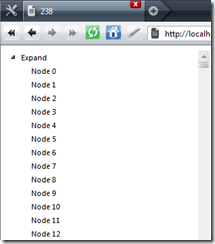 Other improvements in Telerik Grid for ASP.NET MVC

As usual we have provided full release notes.

Please let us know what you think of the beta!

extensions
About the Author