Sands of MAUI is a humble attempt to collect all the .NET MAUI awesomeness in one place. Here's what is noteworthy for the week of December 6, 2021:

.NET Conf 2021 was a massive success—great .NET content from Microsoft folks and speakers from all around the world. One of the key demo apps during the .NET Conf keynotes was a modern .NET Podcast app—a showcase of .NET MAUI and Blazor working together on top of .NET 6. 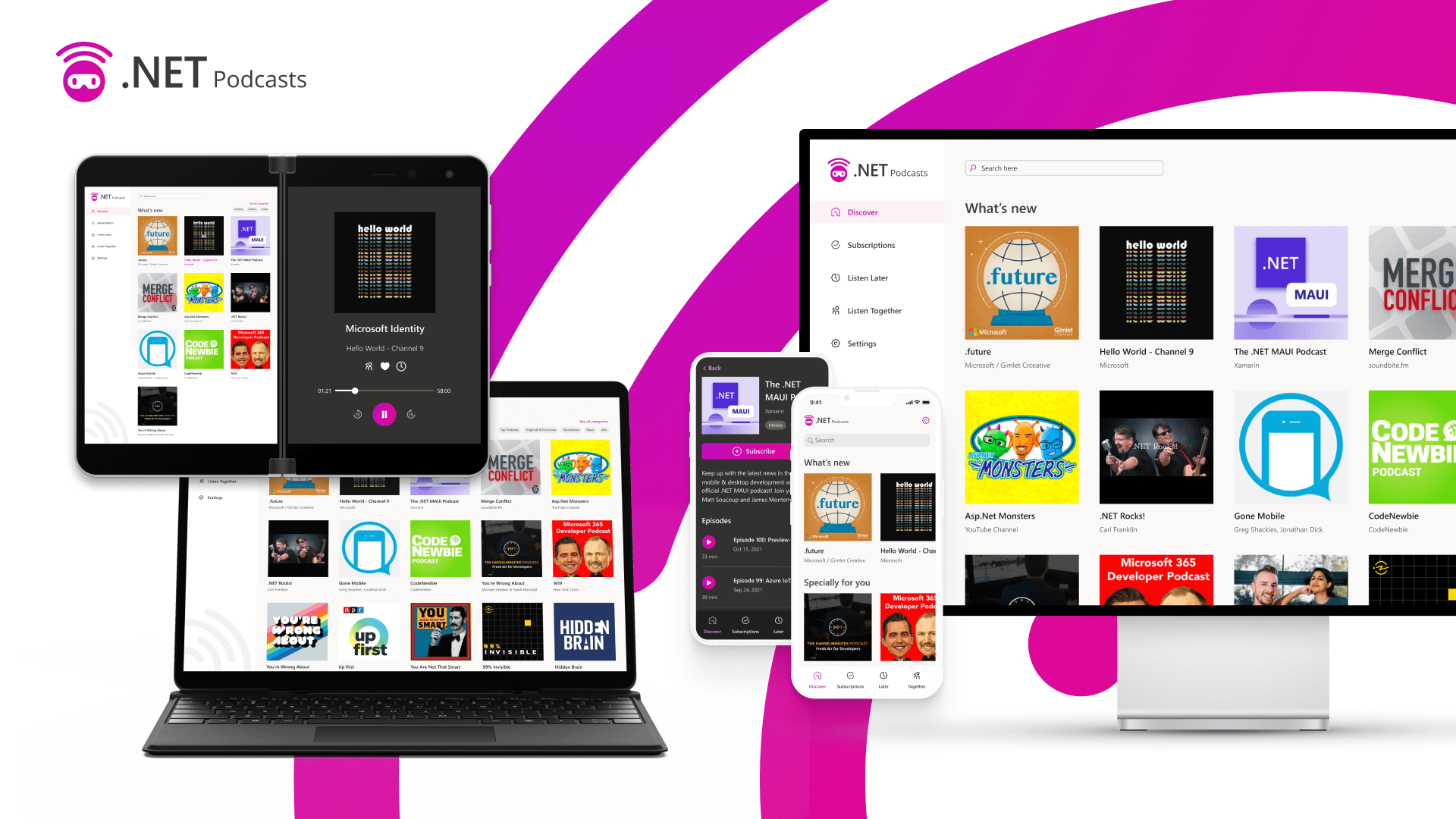 Maddy Montaquila and David Ortinau hosted the latest .NET MAUI Community Standup with an epic beginning and with special guest THE Jonathan Dick. On the cards was pointers to .NET Conf goodness around .NET MAUI/Blazor/C# and recapping exciting community blog updates.

David and Jon dug deep into Xamarin.Forms—the present reality that isn't shabby at all with latest service release and lots of community PRs. Next up was what we're all waiting on to close out the year strong—the next .NET MAUI release, aka Preview 11, due out soon. There is much to be excited about—Multi-Window support, Layout improvements, new controls/Handlers and performance tuning.

The next wave of tooling update riding out with Visual Studio 17.2 is scheduled to bring in Visual Diagnostics—a web DOM like view/selection of UI elements within a running .NET MAUI app and changing properties on the fly. David and Jon also did a lot of honest Q/A—the future looks productive for .NET MAUI developers. 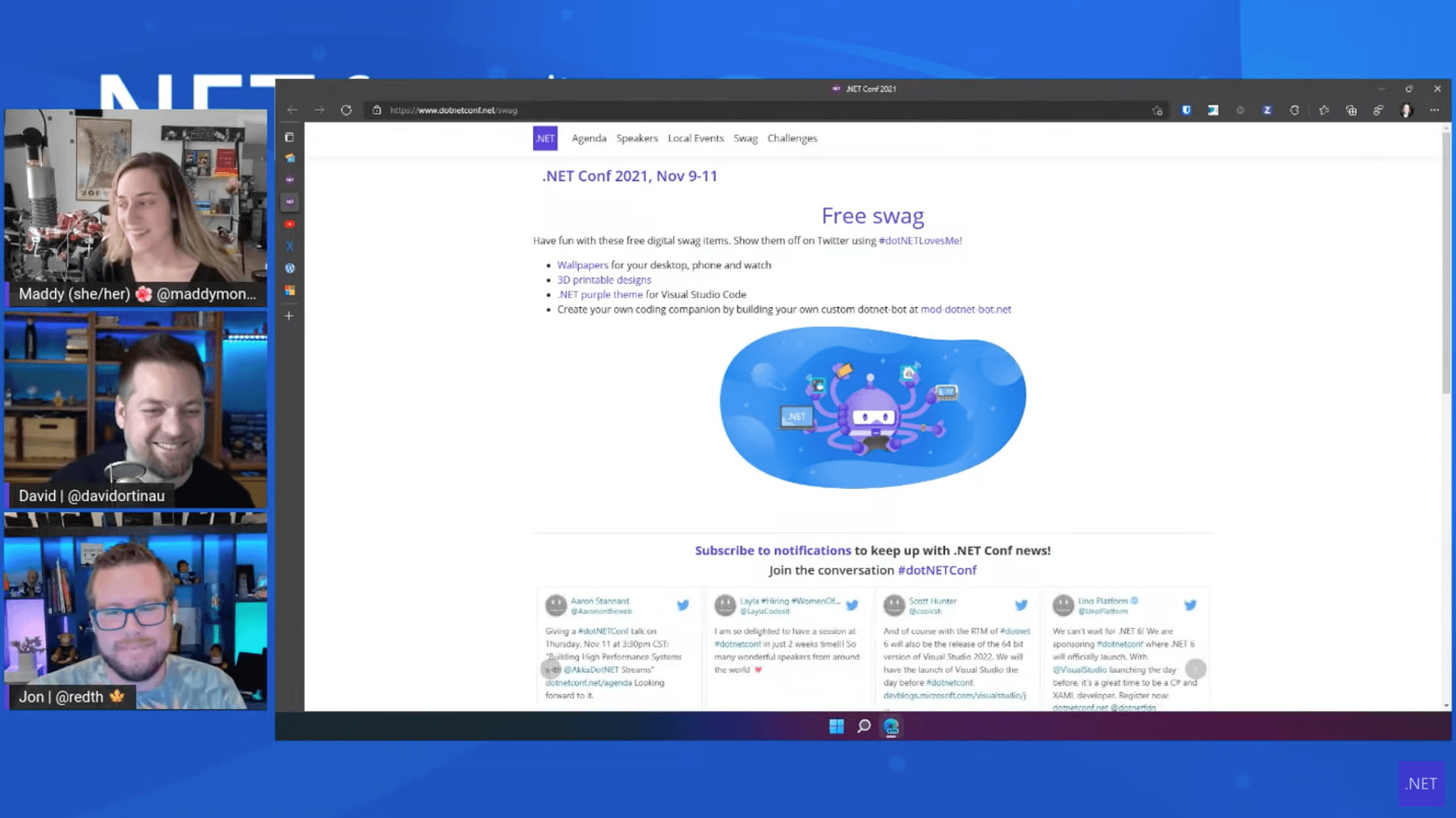 Both Xamarin.Forms and .NET MAUI provide abstraction over native UI across platforms—developers get to write C#/XAML that gets rendered as native controls on each respective platform. What if you wanted to customize the look and feel or some behavior of the native UI, perhaps on a per platform basis? This is where the evolution to .NET MAUI really makes a difference.

In Xamarin.Forms, one would have to write custom Effects or worst case, a whole custom renderer overriding a native platform implementation—this was not for the faint-hearted.

Gerald talks through how to override the Handler implementations through specific Mappers, with PrependToMapper, ModifyMapper or AppendToMapper methods—thus providing developers full flexibility as to how/when to customize control behavior. 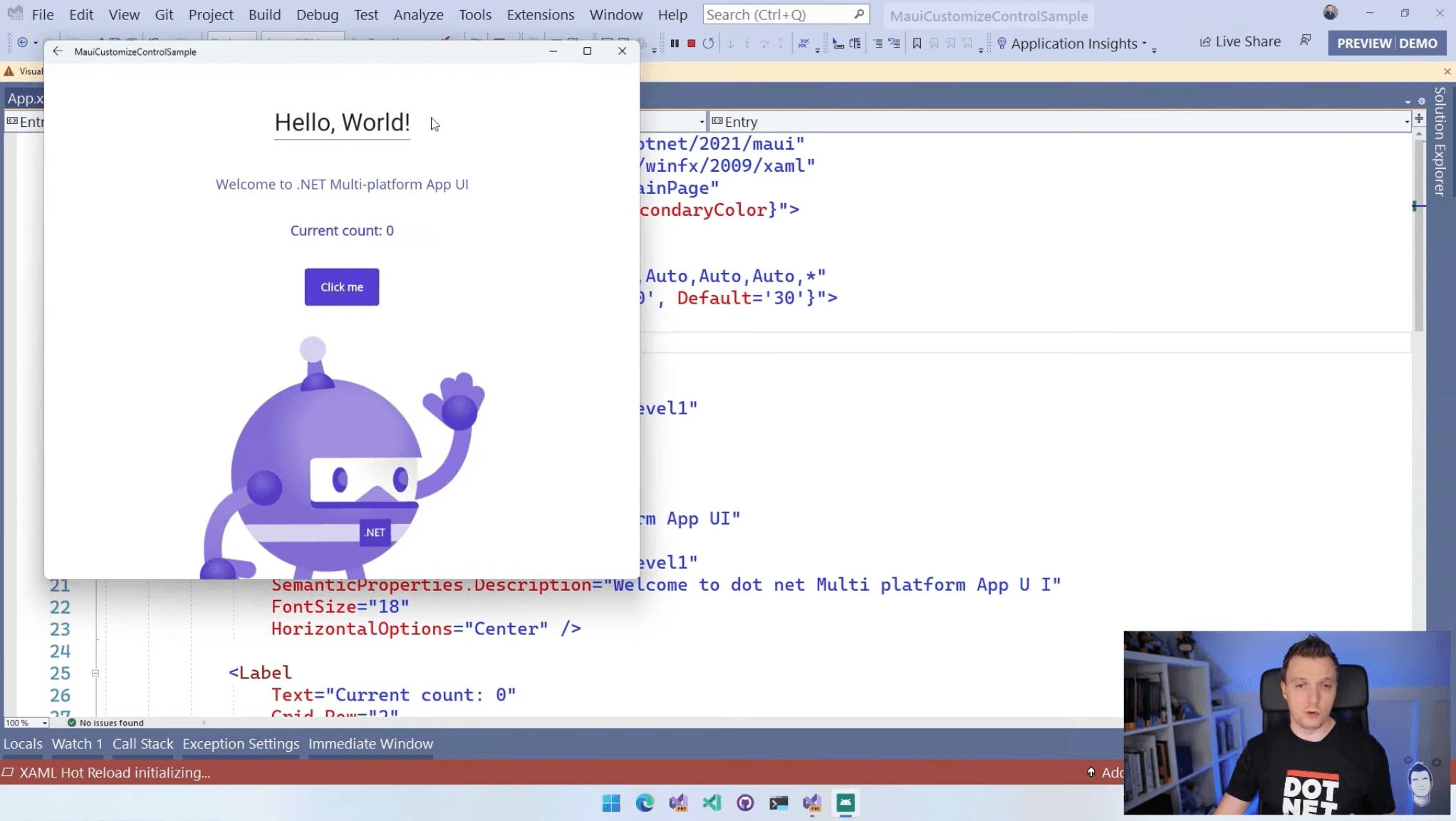 Blazor Hybrid apps with .NET MAUI is a great story—brings in the goodness of web to native mobile/desktop apps. However, what if you had investments in JavaScript, like in modern frontend apps with JS SPA frameworks? All this talk of modernizing desktop apps with web code got you thinking if your JS code can make it over the bridge if you give up NodeJs or JSX dependencies?

For modern frontend apps written with Angular/React/other SPA frameworks, PWA and Electron present two lucrative ways to bring the goodness over to desktop audiences. However, Blazor gets to use the BlazorWebView on top of .NET MAUI—and shouldn't a WebView component be able to render any web content?

A curious developer tried just that—would it be possible to render a fully compiled Angular web app inside a .NET MAUI app through the BlazorWebView? Do a full build of an Angular app and you essentially get HTML, JS and CSS—BlazorWebView does not care and is happy to render. 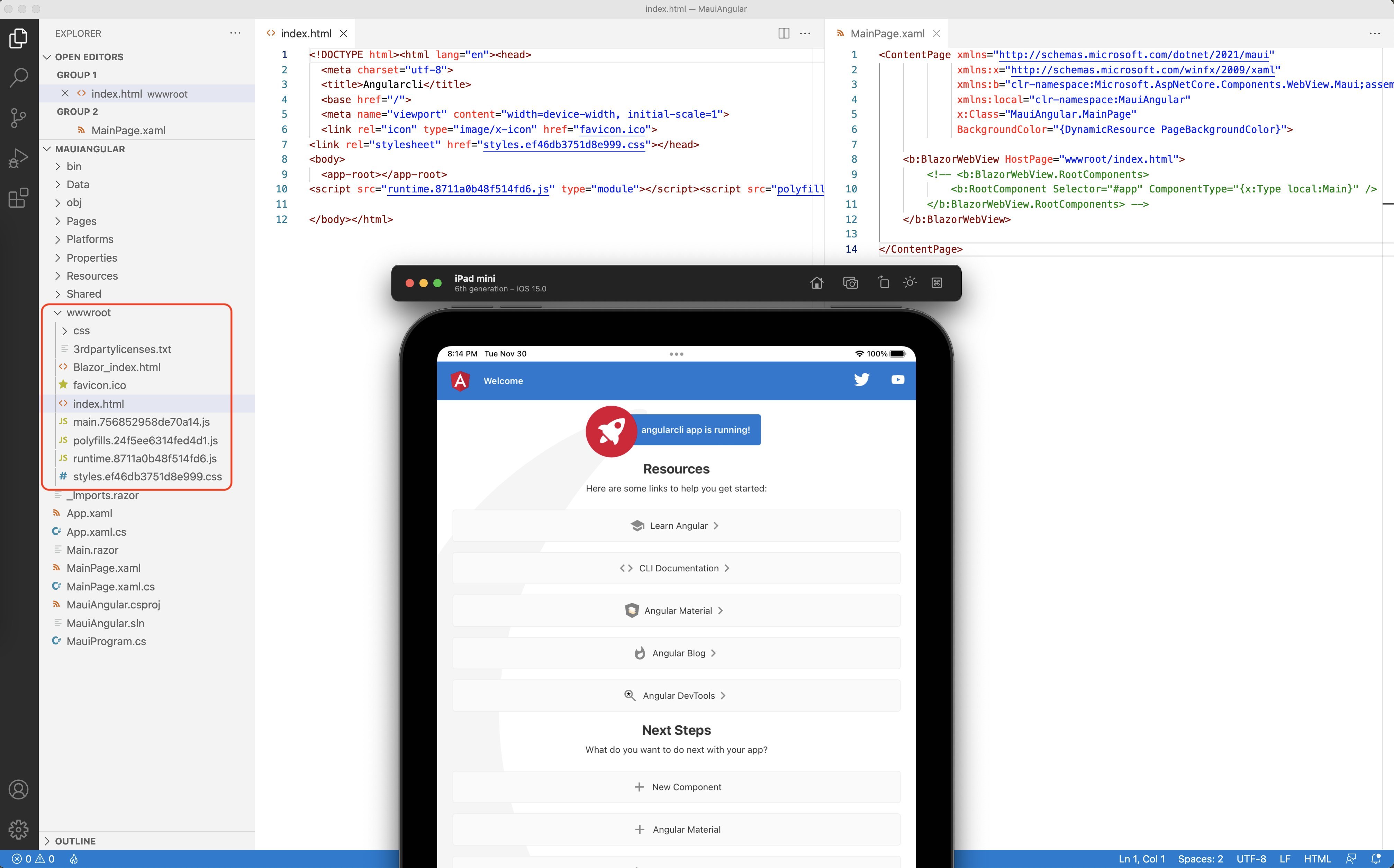 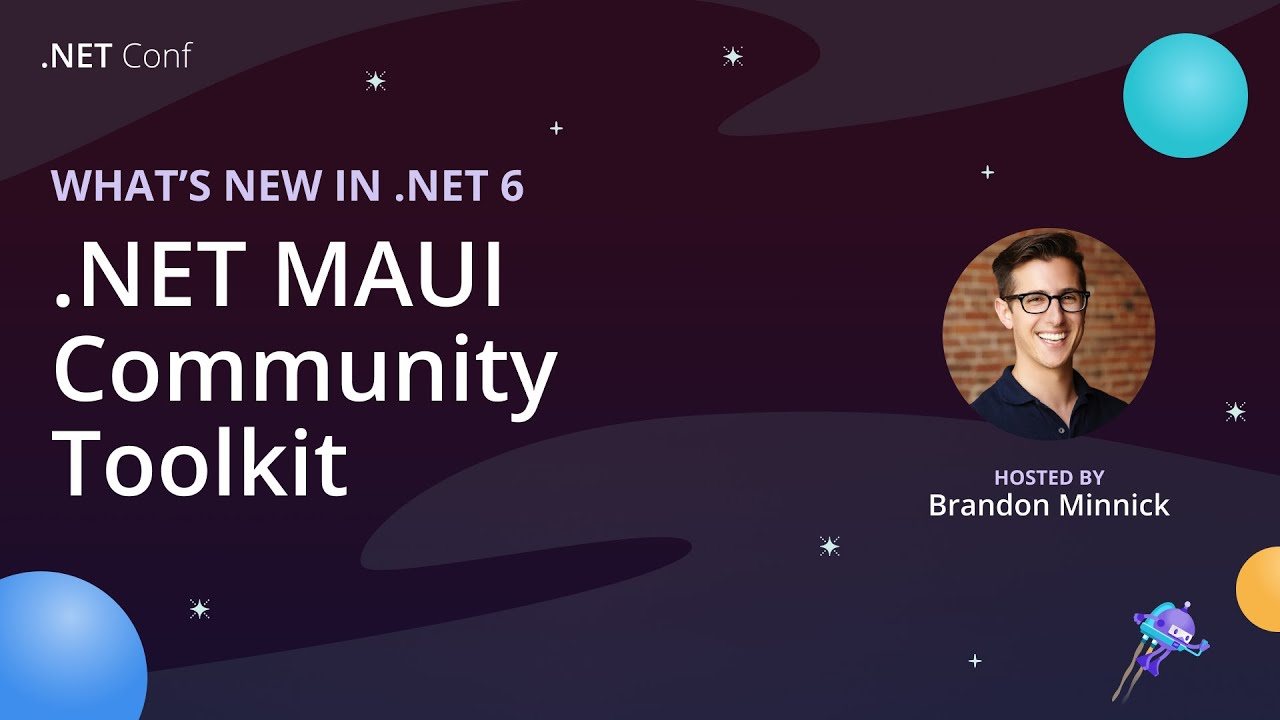