Due to the constantly increasing interest in our Silverlight and WPF suites we saw the need of publishing one more service pack prior to the official Q2 release. A lot of improvements and new features are introduced following the vast amount of inquiries from you. All of the new stuff for both suites is ready for download under the users’ accounts, so download them, give them a try and you are more than welcome to share your thoughts and feedback. One new major feature is the newly added Localization support for RadUpload, RadTreeView, RadMediaPlayer, RadColorSelector, RadColorPicker and RadGridView control. 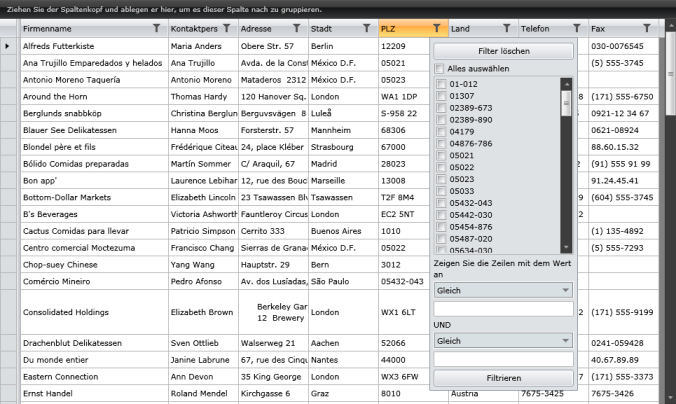 We also added a lot of styling improvements to RadGridView. You can find the detailed release notes at:

RadControls for WPF Q1 2009 SP2 release notes
About the Author