Hey everyone!  This past week/weekend I was in Canada to speak at two user groups and a code camp (could be a sitcom title) on some Silverlight related topics.  It was very exciting to be heading to the country where the Winter Olympics were happening.  Above and beyond that, according to my community manager (a Canadian) I was going to get to experience the rich culture that Canada has to offer and get a lifetime of experiences in my short time there.

So what did I show up to? 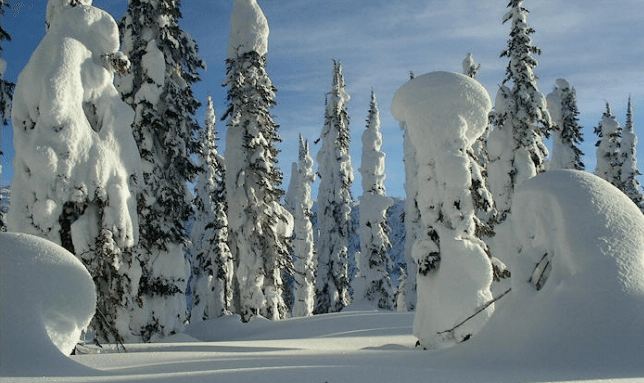 Canada is cold!!!  Late February in Saskatchewan is not the balmy beach weather you would expect, but rather the frozen tundra and more ice than I've seen this entire winter in the Boston metro area.

All joking aside though, I had a great time in my three city tour and I wanted to thank a few people for their hard work in pulling these events off:

I had a lot of fun with the "Do's and Don'ts of Rich Client Development" and "Silverlight, Prism, and MVVM - The RIA Trifecta" talks that I presented and look forward to the next time I get to be up in the area.

You can find the slides and source code for both talks right here.