The second release of Fiddler Everywhere is now live, and we've added the most critical and highest requested features.

November is shaping up to be a strong month for Fiddler Everywhere. Just over two weeks after the initial release, we’re releasing a new group of the most requested features. Check what’s new:

Fiddler now supports HTTPS decryption. Let’s be honest – today most traffic is encrypted. In fact, we had trouble finding non-encrypted websites to test Fiddler with. That’s why this feature had the highest priority in our backlog, and is the most voted in our feedback portal, too. You can find out how to enable HTTPS decryption in this help article. 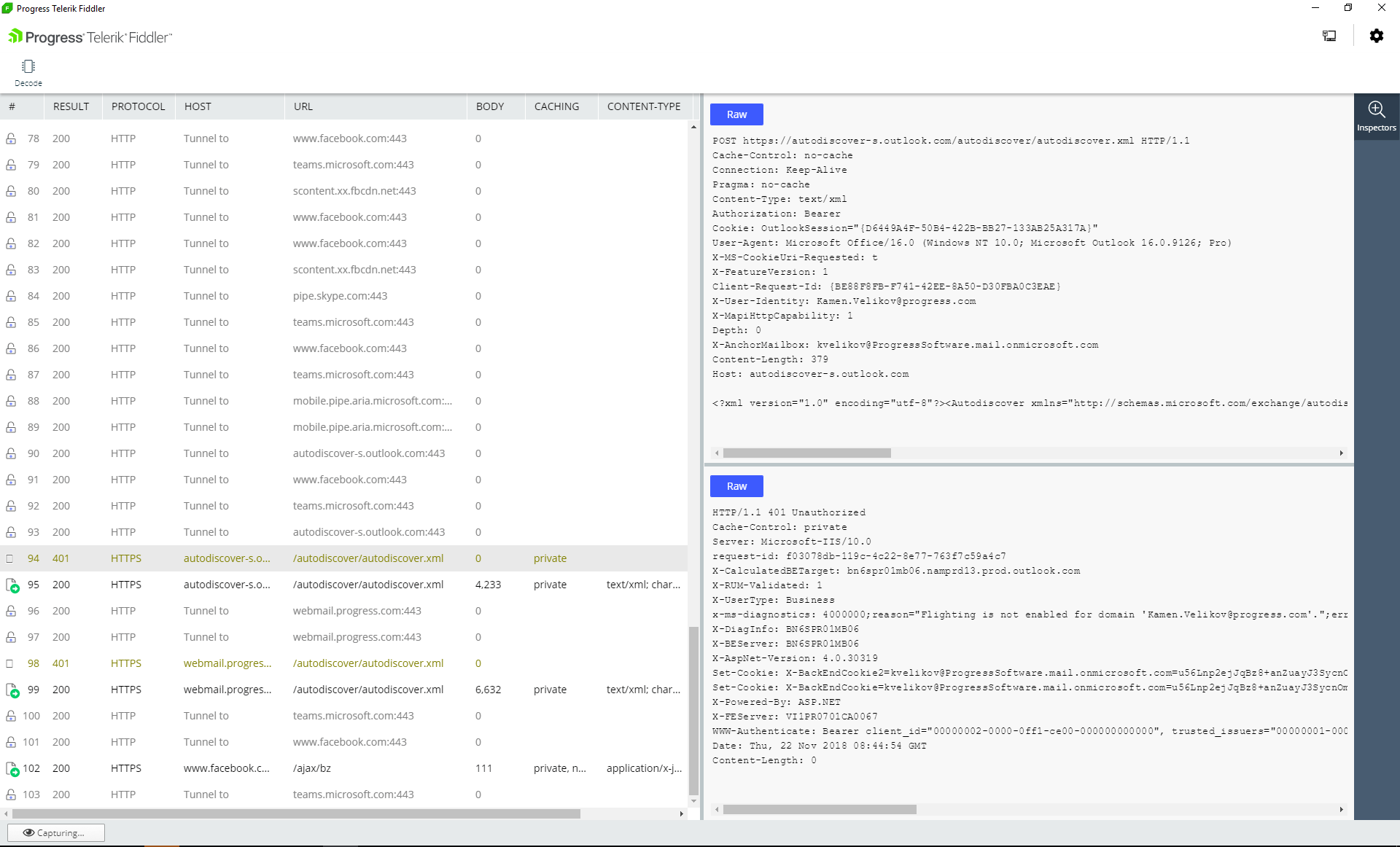 You can now see the content of encoded requests and responses. Just click on the Decode button and Fiddler will automatically decode the sessions. 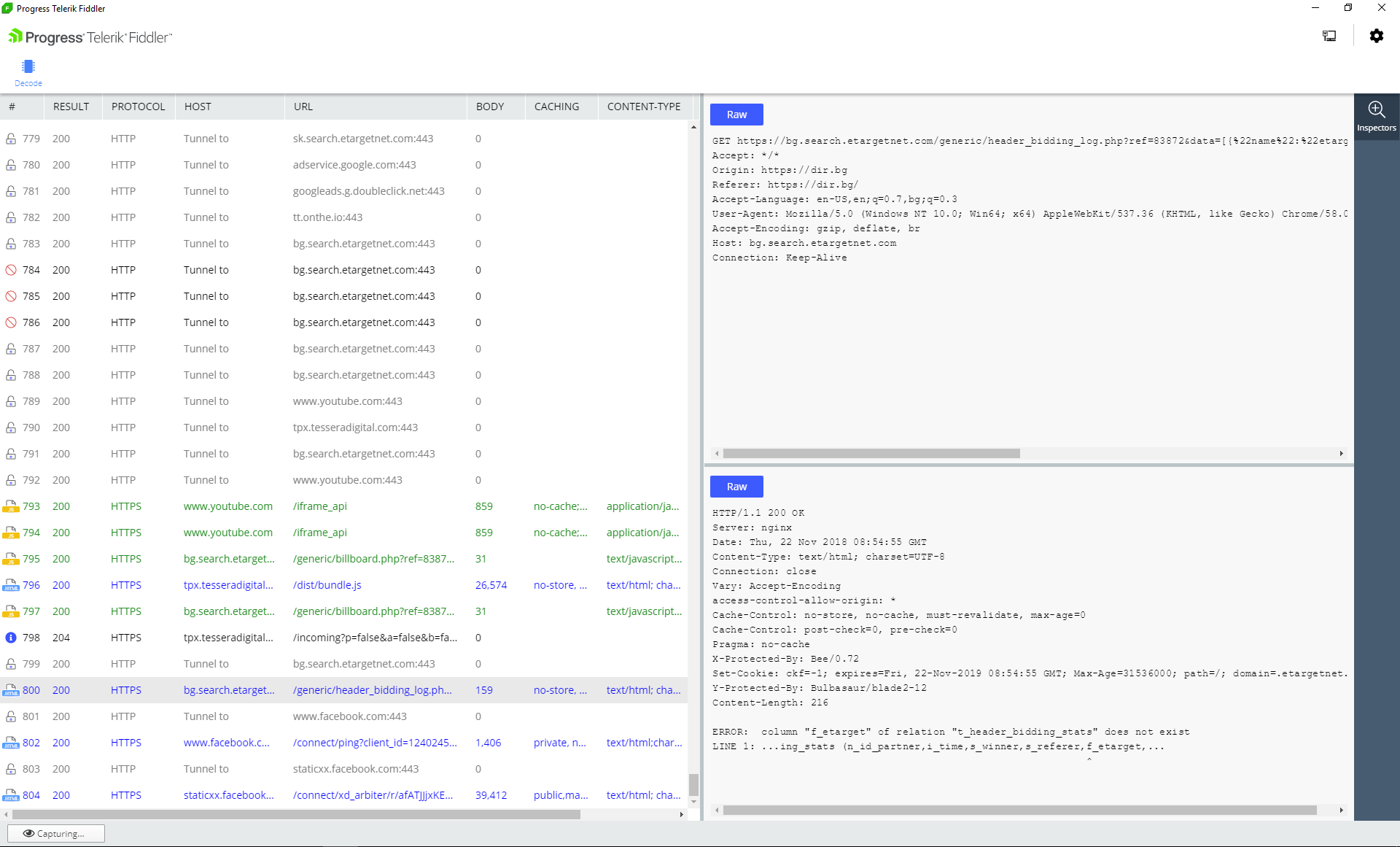 Now you can capture traffic from another machine/device. To enable this feature, go to Settings / Connections and check the box next to Allow remote computers to connect. 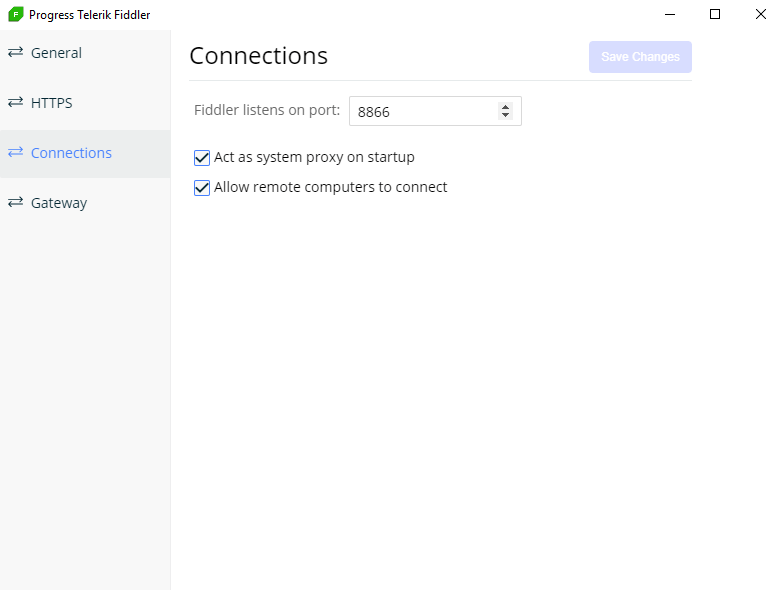 Fiddler version 0.2 brings you our brand new documentation website. There you can read more about how to use the tool. Check it out, and don’t forget to leave a thumbs up if you find it helpful.

There was an issue where Fiddler wasn't working on Ubuntu 18.10, which we have addressed.

Since we first released Fiddler Everywhere, we’ve been working hard to deliver the things you need most. Now, the second release is here, with the most important and requested features. We’re trying to set the pace high, so stay tuned for new goodies in the upcoming weeks. In the meantime, don’t forget to vote or share your ideas in our feedback portal. 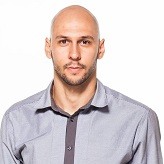 Kamen is software developer and manager of the Fiddler team at Progress. He has more than 11 years of professional experience in software development. Programming has always been his passion and he feels lucky to work his hobby. In his free time, he enjoys traveling, motorcycling, freshly-roasted coffee, and trying new experiences. Geek by design. Writing is a new thing to him and he’ll appreciate your feedback and comments.