Fiddler Everywhere is Getting a New Look

Fiddler Everywhere is the next generation of Fiddler, and it's getting a new user interface and user experience to make your web and desktop network debugging on macOS, Linux, and Windows even easier.

Fiddler Classic : you know it, you love it. Some of you have even been using it for 15+ years! This venerable network debugging tool for desktop and web apps remains one of the most popular products in the Telerik portfolio for good reason: it just works.

But one of the top feature requests we have repeatedly received is to provide a compatible version for macOS and Linux. And that's precisely where Fiddler Everywhere comes in!

Fiddler Everywhere is the next generation of Fiddle Classic. It was built from the ground up to work in a cross-platform manner for macOS, Linux, and yes of course, Windows.

In the coming weeks and months you're going to see a lot of activity from the Fiddler team in relation to Fiddler Everywhere. We have some exciting plans in place for feature additions, expansions, and improvements. Today though, I'd like to specifically call out the new user experience.

Here's a look at the new UI of Fiddler Everywhere: 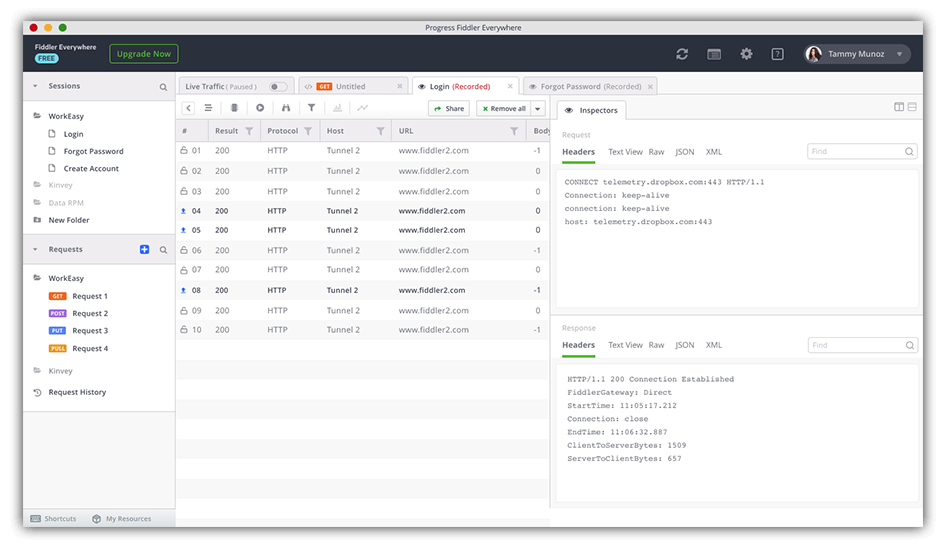 The Fiddler team is working on moving from the relatively antiquated Fiddler Everywhere UI we have today (for example, what you see below): 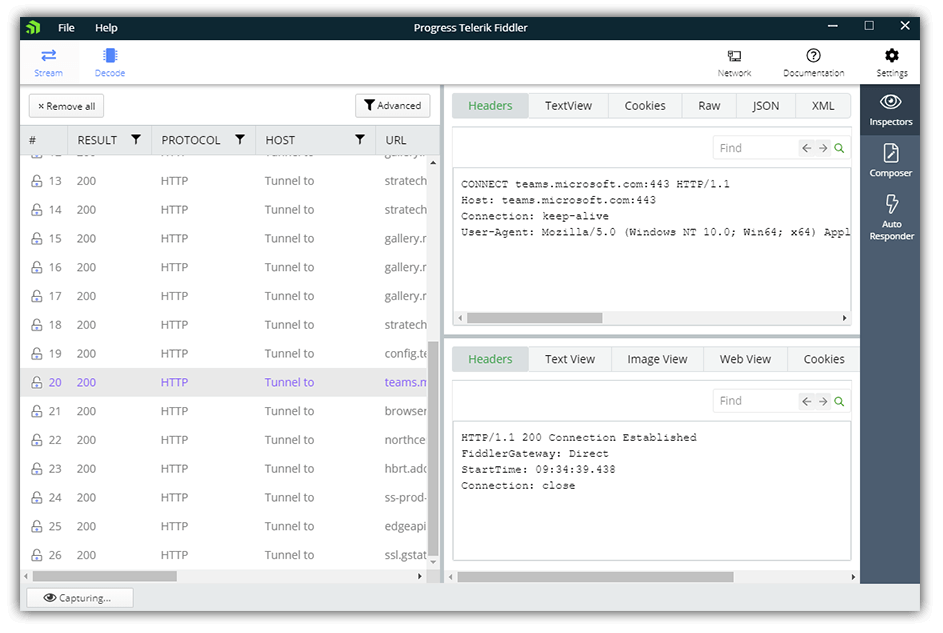 ...to a much more engaging and intuitive experience!

Along with a new UX comes a variety of new and improved features as well. For instance, to make it easier for you to manage multiple concurrent sessions and tasks, we are introducing a tabbed interface. 📑

Improved filtering options will make it easier for you to see only the requests you want, when you want them. 🔽

You can view a history of your saved sessions and request history, and easily access them. 📜 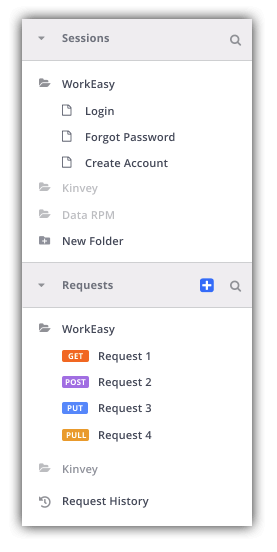 And the Auto Responder feature is getting some major improvements in its UX and functionality, allowing you to more easily debug a variety of network scenarios with your web and desktop apps.

Need to test what happens when your CDN goes down? Want to swap in some local assets in place of remote files to see how your production site reacts? Auto Responder to the rescue! ⛑️

We even have a brand new collaboration feature coming out, but you'll have to attend our webinar to find out more. 🤫

We welcome you to download a trial of Fiddler Everywhere for free today and get a head start on some of these features.