Creating an Angular 7 App with ASP.NET Core: A Step-by-Step Guide

Finally, we have a new major version of Angular, which is version 7. The reason I use the word “finally” is not just because people were waiting for the latest major release of Angular, but also because there were quite a few rumors about the features Angular 7 would offer. Especially since the April Fool’s article published with the title "Top 4 Changes Coming In Angular 7.0."

The Angular team officially announced Angular 7 just a few days back, and Angular 7 has introduced some pretty awesome features, like improvements in Angular Material, Performance improvements, and CLI improvements to name a few.

Make sure you have installed Visual Studio 2017 and the latest .NET Core SDK, as well as the latest version of Node.

In this approach, we will use the Angular template with ASP .NET Core.

Before starting, let us first update our Angular CLI to version 7. For this, open command prompt and run the command:

Once done, your CLI will be updated to version 7: 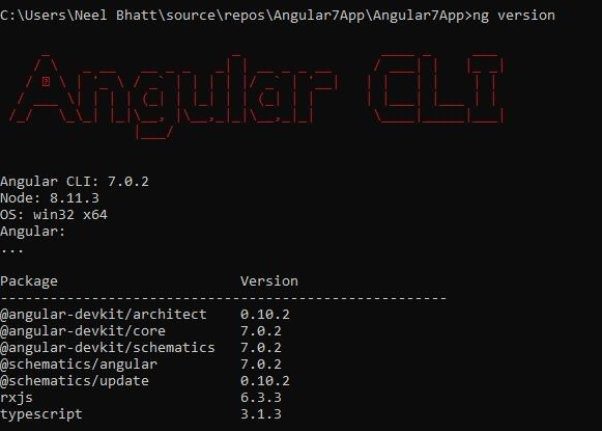 Create the Angular Application Using .NET Core 2.1 Template in VS 2017

Once you have all these installed, open your Visual Studio 2017 -> Create New Project -> Select Core Web application: 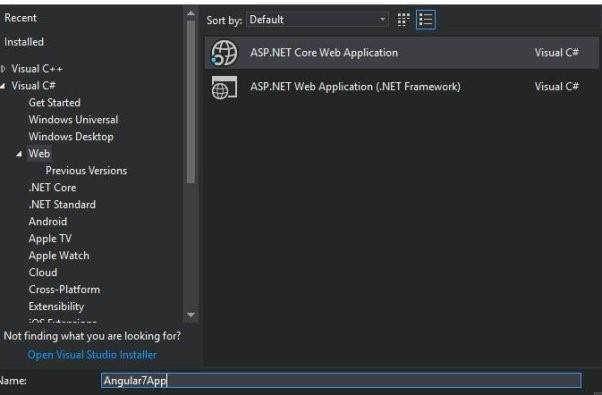 Click on “Ok,” and, in the next window, select Angular as shown below: 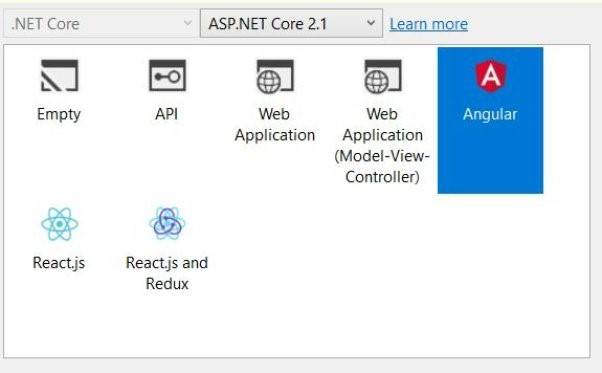 Visual Studio will create a well-structured application for you, which is currently in Angular 5.

If you open the package.json file in the ClientApp folder, you will notice the Angular version is 5.2, but we want to create an Angular 7 application.

So go to File Explorer and delete the ClientApp folder.

Once the folder is deleted, open the Command prompt and navigate to the project and run the command:

This command will create a brand new Angular application with the latest version (7): 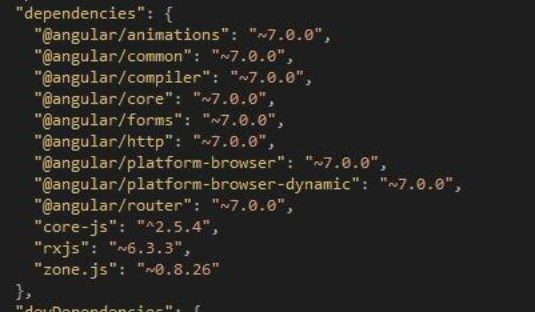 That’s it. We have just created an Angular 7 application. 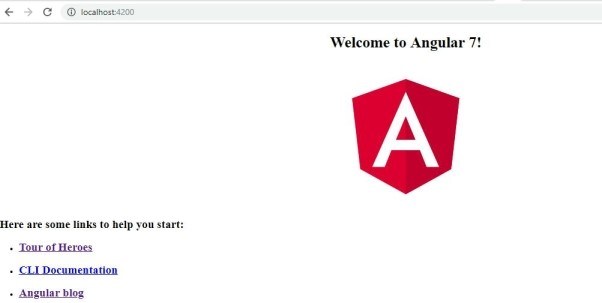 Let’s examine some of the major features released with Angular 7.

The CLI is More Talkative

From Angular 7 onwards, the CLI will prompt users when we run the commands like ng new or ng add to help the user to choose features like routing, SCSS support, etc.:

As you can see above, you can reply either in yes/no or by selecting the option using up/down arrow keys.

The Component Dev Kit (CDK) has been improved, and now we can use functionalities like virtual scrolling and drag and drop. Let’s see how to do it using Angular 7.

Let us first install Angular Material using the below command:

That’s it – we are now ready to use Angular Material with Angular 7.

I remember some StackOverflow questions about this, and, personally, I wished this would be part of Material. From Angular 7 onwards, we will be able to drag and drop using Material. We can now drag items horizontally, vertically, from one list to another list, reordering the list, opening draggable items, etc.

For this, we first need to add the DragDropModule into app.component.ts as below:

Let’s create a horizontal drag and drop. For this, add below code in app.coponent.html:

Next, we will need the timePeriods. For this, add below code in app.component.ts:

You can find more details here.

We can do virtual scrolling using Angular Material with version 7. With this, we can load and unload the DOM elements based on the display size. It will create a very fast experience for the user even if the scrolling list is huge.

For this, we first need to add the ScrollDispatchModule into app.component.ts as below:

Let’s add virtual scrolling in our Angular 7 app. For this, add the below code in app.coponent.html:

Next, we will need the items. For this, add below code in app.component.ts: 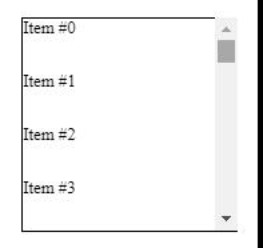 More details can be found here.

Ability to use Native Select in Angular Material

From Angular 7 onwards, Angular material will allow using native <select> inside a <mat-form-field>. We know that native select is powerful and, as it is a native element, native <select> has some performance, accessibility, and usability advantages over mat-select. So it would be nice to use native <select>.

The Angular team noticed a common mistake where the developers were adding reflect-metadata polyfill in production, although it is only required in development.

So from Angular 7 onwards, this will be automatically removed from polyfills.ts. You can add it as a build step while running in development mode.

This way, we will get used to creating the applications with as low a bundle size as possible.

These are some of the major features of Angular 7. Let’s quickly mention a few more features that shipped with Angular 7 which Stephen Fluin mentions in his blog:

Lastly, if you want to upgrade your existing Angular application to Angular 7, the Angular team has made this step easier. Just run below command:

This is a really fast way to upgrade.

You can take a look here to check more details regarding upgrading if you have a big application:

You can find the source code of the application I created with Angular 7 here. Hope it helps! 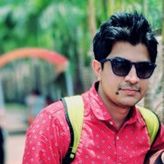