We wrote an article about 3 years ago about the dominance of AngularJS. Much has changed since that time. This announcement was recently made by the Angular team, about the final release in AngularJS. It is with a heavy heart that I read these words:

AngularJS has had an awesome ride. Change is the only constant and we are about to send off our old friend onto a well-deserved ride into the sunset. On July 1, 2018, AngularJS will enter into a 3-year Long Term Support (LTS) period.

What does LTS mean for AngularJS?

LTS means that no more future releases will come from AngularJS. They will, of course, have security patches and bug fixes that come out, but 1.7 is where the version party ends. Your AngularJS apps will still continue to work. However, for someone who jumped on the Angular train from nearly the beginning, this moment is a hard one to accept. I know Angular is so much better than AngularJS, but there is a part of my developer's heart that will always belong down among the Directives and Service Service. 😉

Angular has had a huge impact on the lives of many developers. Many of us have spent years learning how it works and using it effectively to build amazing things for the web. This announcement made me reflect on the time that I've spent working with AngularJS over the years. I wanted to ask some near and dear Angular friends what this moment meant to them, Bonnie Brennan, as usual, was the first to respond. 🙂

"AngularJS was the first step of our evolution into large, complex JavaScript applications. We've come a long way but we'll always be grateful to the Angular team for inspiring us, listening to us, and growing with us." Bonnie Brennan
Founder of the ngHouston Angular Meetup. Along with her teenage daughter, she also co-founded Code Bridge Texas, where together they plan and teach free programming workshops for girls and women. Bonnie has been writing and teaching Angular since 2013 and is passionate about code quality, continuing education, and empowering others who want to learn.

I'm not sure if it is ridiculous or not, but at this point, I am actually tearing up. Sure, it’s just a framework, just some JavaScript, just some code that makes the web run. But to me, AngularJS was/is so much more. (Read my Angular story here.) It was using AngularJS and Firebase with three-way data binding, that JavaScript constructs in general really started to click for me. That first "lightbulb moment" in development is not one I will likely ever forget.

Joe Eames was also nostalgic and his story reminds me so much of my own:

"AngularJS has changed my life. It was my first love as a framework. It was magic and hit all the right notes. In many ways I'm sorry to see the new frameworks come out and replace it. AngularJS will always have a special place in my heart." Joe Eames
Mormon, Christian, Father, Organizer of @ngconf, Front end developer, Pluralsight author and Software Craftsmanship Evangelist.

As I mentioned before, nothing will change for those of you working currently and still in AngularJS. Your apps will continue to work and bug fixes will still be shipped to the framework. And as the ng-conf team put it, "security flaws, breaking browser changes and jQuery drama will [continue to] be addressed".

As the AngularJS team put it in January:

We understand that many developers are still using AngularJS, and that the migration process to Angular takes time and energy, but we also are aware that developers want clarity on the future AngularJS development plans.

To their credit, the Angular has been transparent with their future plans surrounding AngularJS. Here's a summary of what we can expect for the year:

They are currently working towards the release of AngularJS 1.7.0 and we will continue development of 1.7 through June 30, 2018. On July 1, we will enter a 3-year period of Long Term Support (LTS).

I asked Stephen Fluin (Dev Advocate on the Angular team) his thoughts on the impending LTS:

"Now, Angular is doing the same thing; pulling developers forward into building even better applications and experiences with the modern web."

Stephen Fluin
Stephen is a Developer Advocate on the Angular Team at Google. Stephen works to solve real world problems faced by developers and businesses, and to represent the needs of the community within the Angular team.

After 1.7.0, the team does not plan on merging features or bug fixes that will cause even minor breaking changes. This is a good thing, it really is. As they told us, as soon as they noticed more consistent traffic to the Angular docs vs the AngularJS docs, they would initiate the LTS phase for AngularJS.

The team has SO many exciting things planned for Angular in 2018 and beyond. I try to keep up with all the things, and being a part of these two podcasts helps towards that end. So, if you are like me and love the latest and greatest news, I'd check these puppies out: 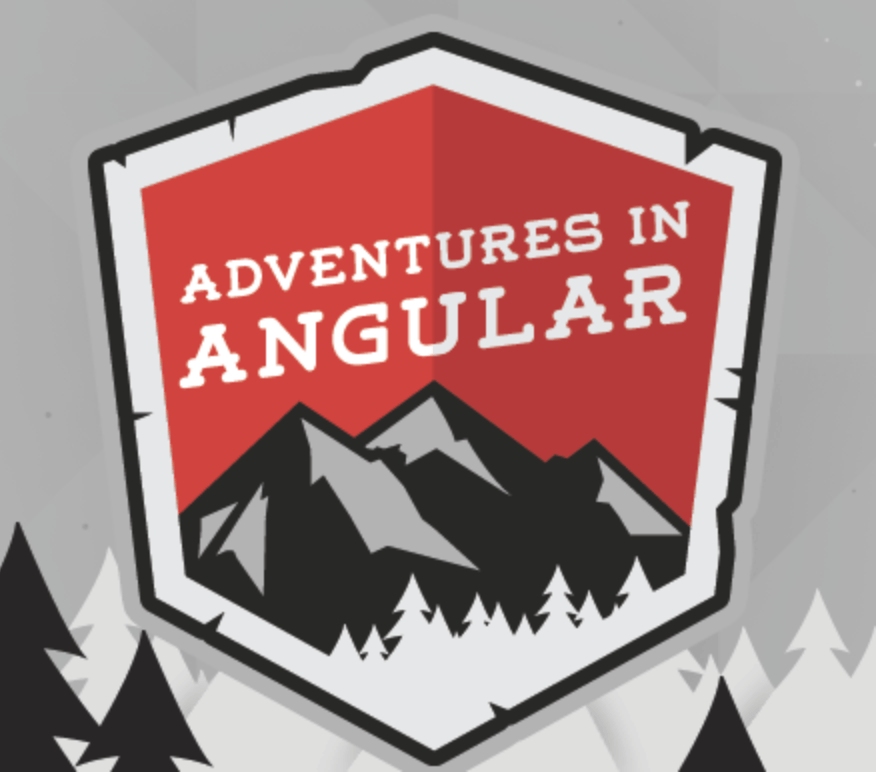 As for us working on Kendo UI, we have components for both your Angular and AngularJS needs. We plan on maintaining these components for our developers around the world for the foreseeable future.

Mike Brocchi from the CLI team summed things up really well and put into words the feelings of many of my friends in the Angular community:

"Angular as a community has shifted from AngularJs to Angular, but the goal of the team is still the same, ‘help developers create amazing applications.’ And even though the technology may have changed, the vision and goal remain the same while still providing support for a library that was started over 5 years ago." Mike Brocchi
Haver of fun, raiser of kids, developer of code, tweeter of things. @angular team, @angularair panelist.

Don't fret my AngularJS loving fellows. This is not a funeral, rather a new chapter for AngularJS. And I myself have my sights set on the very bright future of Angular. I cannot wait to see what 2018 and beyond hold for this incredible community. 💜