I'm very happy to announce that today we released the second CTP of RadControls for WindowsPhone 7. You can download the new installer and the new binaries now.

In the last month we were working on polishing the existing controls, examples and help, but we also added new features and controls to the suite. Now we have 16 controls for Windows Phone 7 ready for use! Not only this, but you can now optimize the size of your windows phone 7 application by using the hot new version of the Telerik XAP minifier. Did I mentioned that our Demo application is now being tested by the marketplace? It should be live within a day or two ( fingers crossed so that we pass successfully the certification process :).

Here is the full release info below: 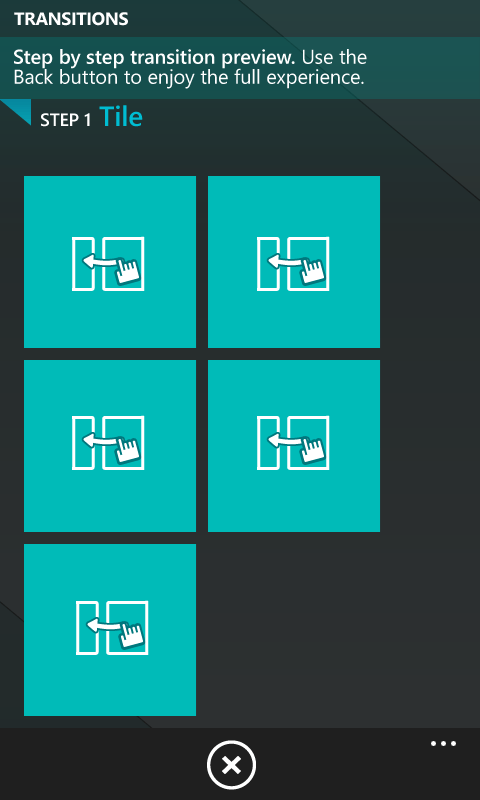 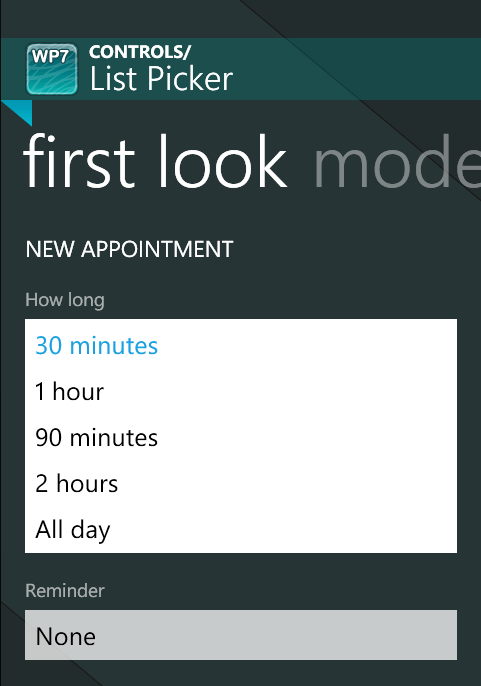 A brand new control that strictly follows the Metro design guidelines. It represents an ItemsControl that initially displays only  the selected item and can be expanded in two different modes: 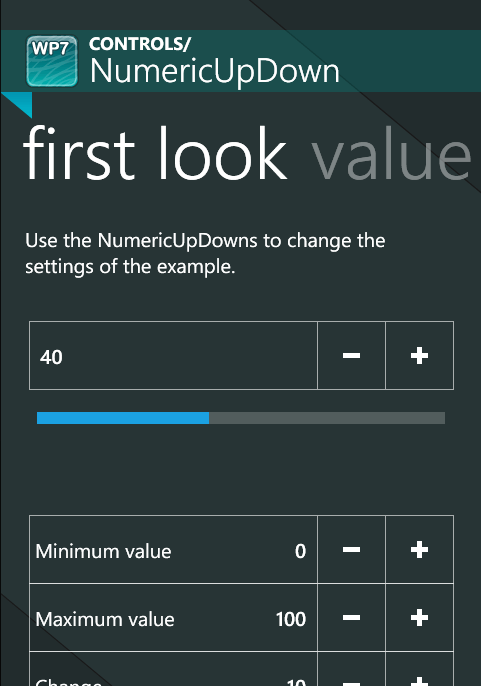 A new control inspired by the Windows Phone 7 Metro design that allows selecting numeric values from a predefined range. The control has a convenient API that exposes properties which can be used to fine tune the behavior of the control for a specific application's context. You can:

The control also exposes ValueChanging (allows cancelation) and ValueChanged events that are fired when the selected value is about to be or has changed.

The Tilt Effect is a well-known interaction effect that is found in the WP7 OS. The tilt effect for Windows Phone controls provides you with the ability to add additional visual feedback for control interaction. Instead of having standard pressed or un-pressed states, controls with the tilt effect provide motion during manipulation. The result is a “tilt” like response when the control is touched.
Now Telerik releases its own implementation (TiltInteractionEffect) that can be easily integrated (in XAML or programmatically) into your applications. The Tilt Effect can be used to enrich the user experience of your applications by making the interaction between the user and the application more natural.

We'll be glad to know your feedback on the controls and as always your requests for new controls will be highly appreciated! 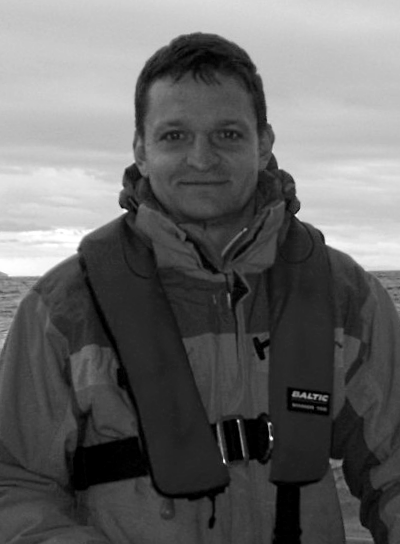