Improved ListView and SideDrawer in the Q1 2015 Service Pack


It is my pleasure to announce that the Q1 2015 Service Pack of Telerik UI for Windows Universal has been pushed to release and can be downloaded from your Telerik account.

Before you download the bits, take a look at some of the highlights of this release.

With this release, we’re making the ListView official, which means you can use it in your production apps. Some of the new features include:

EmptyContent: In most cases you’d be feeding the ListView with asynchronous data, so it’s important to be able to show content while the ListView is empty. The EmptyContent feature allows you to display both images and XML layout whenever the ListView has no items. 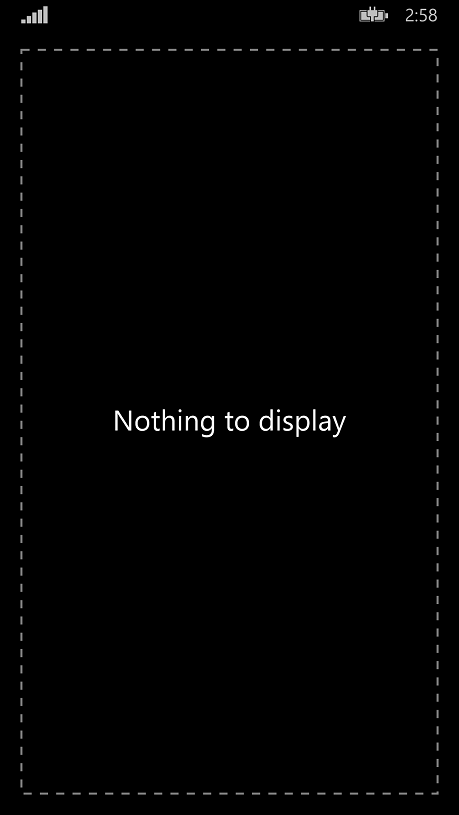 ScrollItemIntoView: The ScrollItemIntoView feature allows you to bring a ListView item on the screen. This feature is useful if you want to display an item that is a result of a user search.

Pull to refresh in horizontal and vertical orientation.

Currency: The ListView now supports the concept of a CurrentItem. CurrentItem differs from SelectedItem both visually and semantically and is a necessary abstraction, if you want to feed the ListView data from a data processing component, such as the DataStorage.

TapOutsideToClose property: This boolean property lets you control the behavior of the SideDrawer when the user taps outside of it. You can either let it close or keep it open. 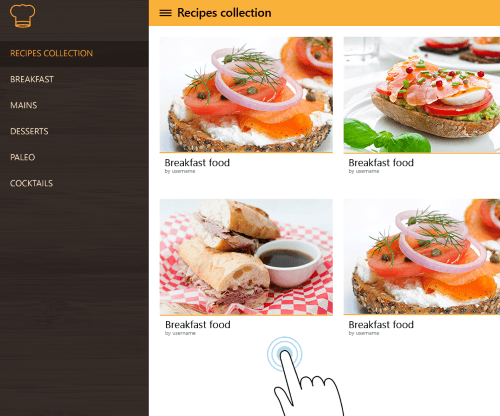 New SlideAlong transition: We’re adding one more transition to the collection, which now accounts to a total of seven transitions.

If you find a transition missing, let us know on the feedback portal.

Exposed API to show or hide the drawer programmatically: This is handy if you want to open the drawer from another view.

DataStorage is now universal: This means that you can use this non-UI component in both your Windows 8.1 and Windows Phone 8.1 applications. Explore the features of the DataStorage framework.

The components you’re about to read about have been a collaboration between our engineering team and a friend of ours, James Vertisan. He shared with us a concept an idea of being able to arrange a bunch of hexagonal hub tiles into a honeycomb pattern. This gave birth to the HexHubTile and the HexView. The HexHubTile is a descendant of the RadHubTile but instead of a rectangular it takes a hexagonal shape. Arranging hexagons in a honeycomb pattern can save you precious screen space when deploying your app on smaller devices. Aside from that, the most interesting part of this project was to arrange the hexagons while taking into consideration their angle of rotation. 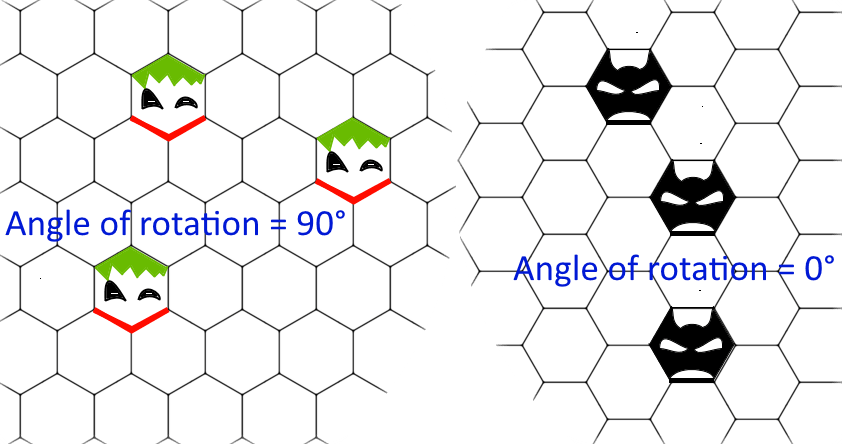 This control is pretty new to the scene, and it would be great to hear your feedback on how to further extend it. Share your ideas on the feedback portal.