In November, we engaged with our Bulgarian tech community at three major industry events: DevReach, ISTA and js.talks();

Knowledge sharing and engaging with our tech community has always been part of who we are. In November, we took part in three big industry events in Bulgaria (one of which was organized by Progress) and can’t wait to share with you how they went.

DevReach – the Premier Developer Conference in Central and Eastern Europe

This year’s DevReach was very special – the conference celebrated its 10th anniversary. With more than 800 software engineers from nearly 20 countries and 45 sessions on the latest in app development, DevReach again became the must-attend event for the international IT community. The conference, which is organized by Progress, took place on Nov. 13-14 in Sofia.

DevReach’s keynote session was about “The Perils and Promise of Artificial Intelligence.” Keynote speaker Richard Campbell, а podcast creator, speaker, author and founder of The Humanitarian Toolbox, presented the history and evolution of the technology in the years. According to him, artificial intelligence promises a world in which humanity can use its full potential and live in a more convenient and safer way, with more possibilities. At the same time, artificial intelligence can be used to restrict, confuse and control. It is essential that society realize how to control this fast-evolving power so that the world can become better.

DevReach 2018 included 45 sessions on app development, .NET, JavaScript, UX, AI and AR/VR, led by more than 40 speakers from 7 countries. This year, the conference included a pre-conference day with three practical workshops. The first one was aimed at developers who want to enhance their leadership and business skills, and the other two workshops were for women who want to learn how to create applications with Angular and Vue.js.

ISTA – the Innovations in Software Technologies and Automation Conference

It’s now a tradition for Progress to take part in ISTA every year. The 8th edition of the conference, which gathered 600+ software engineers, took place on Nov. 14-15 in Sofia and was focused on technology innovations.

We had a prominent place in the agenda. Our colleagues Georgi Atanasov, Director, Software Engineering, and Stefan Stefanov, Senior Product Manager, delivered a session on how to build virtual and augmented reality (AR and VR) with Telerik tooling. Jumping from a conventional 2D screen to an innovative 3D projection enabled through AR and VR, they demonstrated live how data visualization will look in the future.

Throughout the conference, a team of colleagues was onsite to demonstrate our VR/AR application built with Telerik tooling to the participants in the event. All attendees who stopped by our booth had the chance to participate in a raffle for a VR/AR headset.

About 1,000 JavaScript developers gathered at js.talks(); on Nov. 17 to share, learn and exchange knowledge on the popular technology. In a full hall, our colleague Plamen Zdravkov delivered a session, titled “Three Points of Vue.” He focused on three reasons why Vue is the best framework to choose and showed demos of how he used the platform to create his own projects.

We also had several Progressers at the event engaging with the attendees and answering their questions.

We were all very happy and proud to be part of all these industry events in Bulgaria. See you next year! 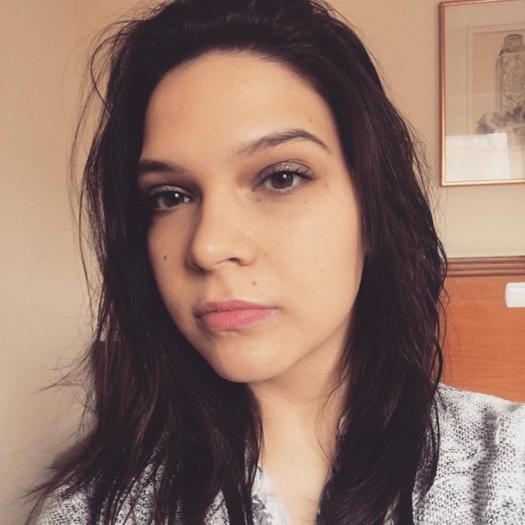 Magdalena Nonova is part of the Global Communications team at Progress. She is focused on external communications and organizing events. Passionate about technology and writing, she loves bringing out the best news and stories about Progress.