JavaScript continues to dominate the developer landscape. DevReach featured some of the best speakers from around the world - sharing the present & future with JS.


JavaScript is eating the world. It’s everywhere - on web, desktop and mobile. It’s the language of choice for the most widely-used frameworks, libraries, and platforms today. It’s targeted by millions of developers every day. It can used to build almost anything. So for developers, there’s a strong case to be made for not only learning JavaScript, but using it effectively.

Enter DevReach - Central and Eastern Europe's premier developer conference that happened Nov 13-14 in beautiful Sofia, Bulgaria. 2018 marked the 10 year anniversary of DevReach and no stone was left unturned to make it a memorable experience for developers.

Developers attending DevReach were treated to a wonderful lineup of international experts/speakers - folks who know a thing or two about JavaScript. This post recaps all the breakout sessions at DevReach that delved into the various nuances of the JS ecosystem.

All sessions were recorded in full HD - now you get to relive them!

JavaScript has long stepped out of the browser and can now power native cross-platform mobile apps across platforms. With rich OSS frameworks and mature tooling, JS code can now be shared seamlessly between web and mobile, while powering interesting experiences. These DevReach speakers push the envelope for JS Mobile:

The smartest apps fall flat without delightful user experiences and by failing to cater to all users. The following DevReach speakers shared their expertise on why UX is more than just pixels on screen:

JS developers seek sanity in their code bases and proven patterns can help. Developers can build cutting-edge apps/services with maintainable code, provided they have a grasp of the basics. These DevReach speakers can help:

Progressive Web Apps are all the hotness and look poised to rival native mobile apps. PWAs can provide rich experiences and developers have a plethora of frameworks to build them with. These DevReach speakers shed light on the latest with PWAs: 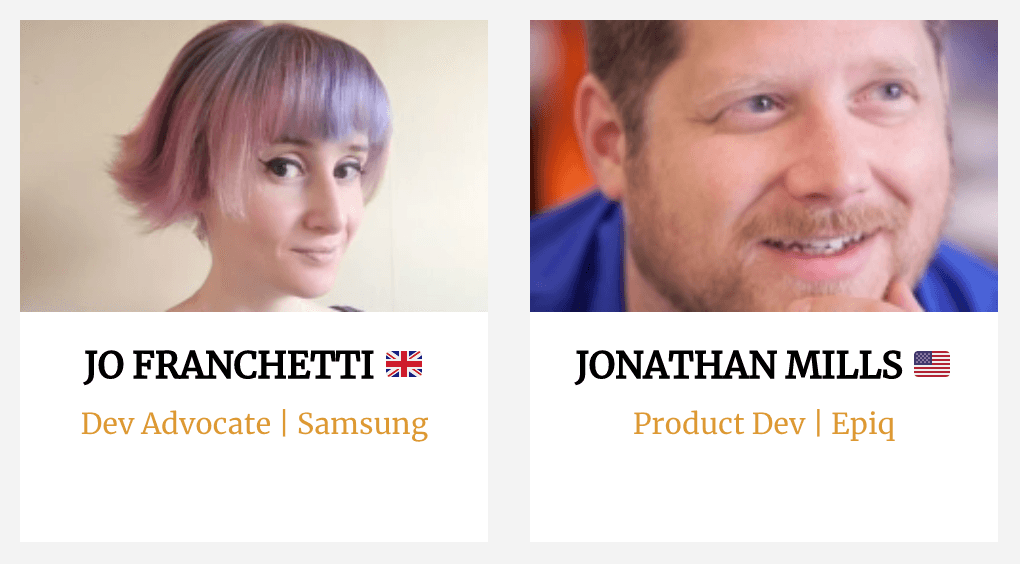 While there may be a lot of JS frameworks, enterprise app developers need stability and feature-richness. Developers may be using Angular or React, but are they using all the right features in their apps? These DevReach speakers dived into framework details:

JavaScript today can enable a variety of experiences - from enabling IoT devices to powering AR/VR experiences. While developers can build future-facing Bots, the realities of everyday life demand disconnected experiences. The following DevReach speakers have seen the future:

Developers often need to put the bling away and just deliver projects on time. And NodeJS is flexible and more powerful than ever. These DevReach speakers show us the light at end of tunnel: 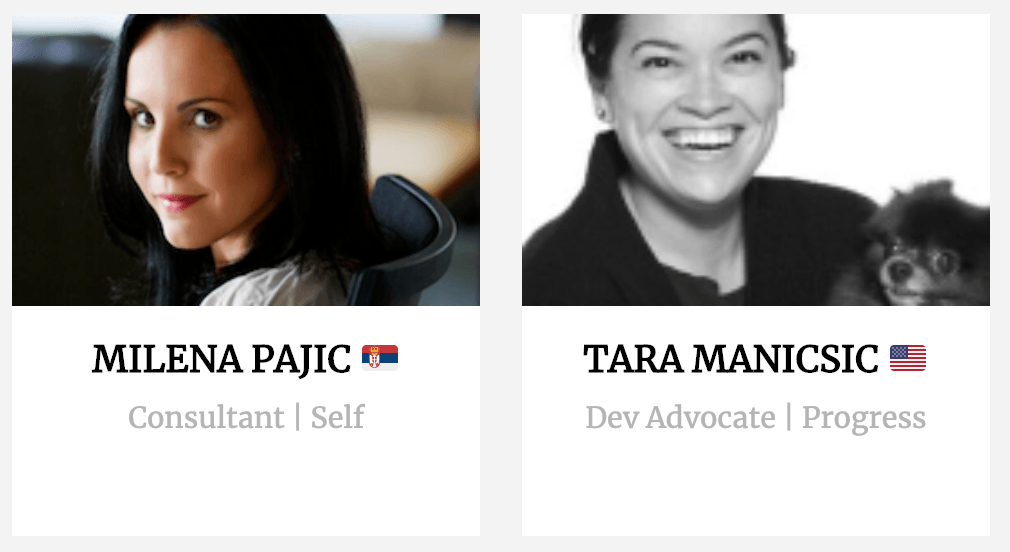 What's better than one developer - how about three minds sharing experiences with an seasoned expert holding the conversation together? DevReach was proud to play host to a couple of .NET Rocks Live Panel discussions:

The JavaScript ecosystem is changing fast. Today developers can power wonderful experiences on web/desktop/mobile and the maturity of tools only aid the development experience. Rich frameworks provide feature completeness, and developers that know how to use JS right can rule the software world.

DevReach was proud to offer a cornucopia of JS content from some of the best speakers around the world. And all breakout sessions were recorded in full HD. Need to look up something that a speaker had mentioned? Or want to just sit back and learn with a cup of coffee? We hope you enjoy the recorded DevReach sessions.

A big thank you if you attended DevReach and we'll see you next year!

10 Reasons JS Developers Should Use Corticon.js To Automate Their Business Logic