New Release! Check out the new components and features & sign up for the Kendo UI release webinar on Feb 1 to see them in action!

The Kendo UI for jQuery FloatingActionButton component provides a floating button that performs an action contextual to the content on the page. You can also display additional action items when the button is interacted with. Often called a "speed dial", the list of available actions can be customized to fit any scenario. Each action button within the jQuery FloatingActionButton includes configuration options such as style and icon to help you animate the action and adhere to your UI guidelines.

The Kendo UI for jQuery BottomNavigation component is the perfect UI component for any type of navigation that needs to span across desktop and mobile devices. It gives users a quick and intuitive way to interact with an always present and responsive navigation element at the bottom of the page.

The jQuery BottomNavigation component makes it very easy to follow style guides, design systems and other requirements. Developers have full control over the icons and text associated with each button. Integration with a routing setup is possible thanks to the various configuration options and events the component offers. 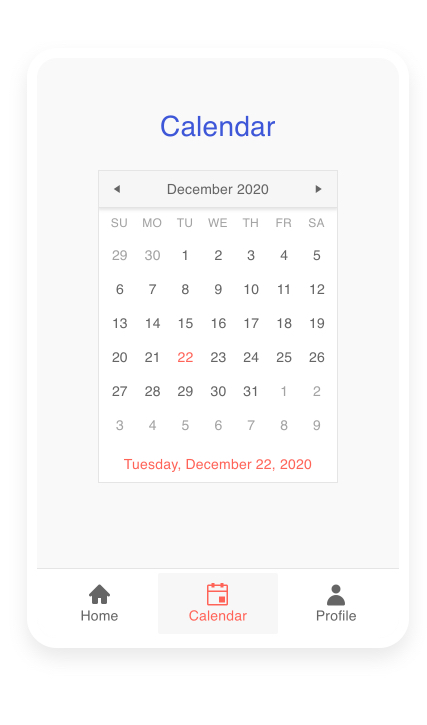 The Kendo UI for jQuery ExpansionPanel layout component is well suited to present content in sections which can be expanded and collapsed. The component is broken down into two parts: the header, which is always displayed, and the content area, which can be shown or hidden. Additionally, the Kendo UI templates help you style and add virtually anything into the content area. 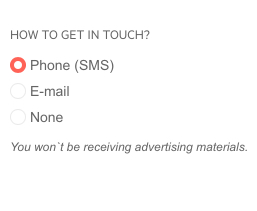 The Kendo UI for jQuery Grid has the ability to export content to various file formats such as Excel and PDF. By default, it will export all table columns. Now, developers can define whether a column should be a part of the exported file. This configuration is available on a per-column level for ultimate flexibility.

The Kendo UI for jQuery Grid now includes a ready-to-use sample, showcasing how to export images from the Kendo UI Grid when exporting it as an Excel file. 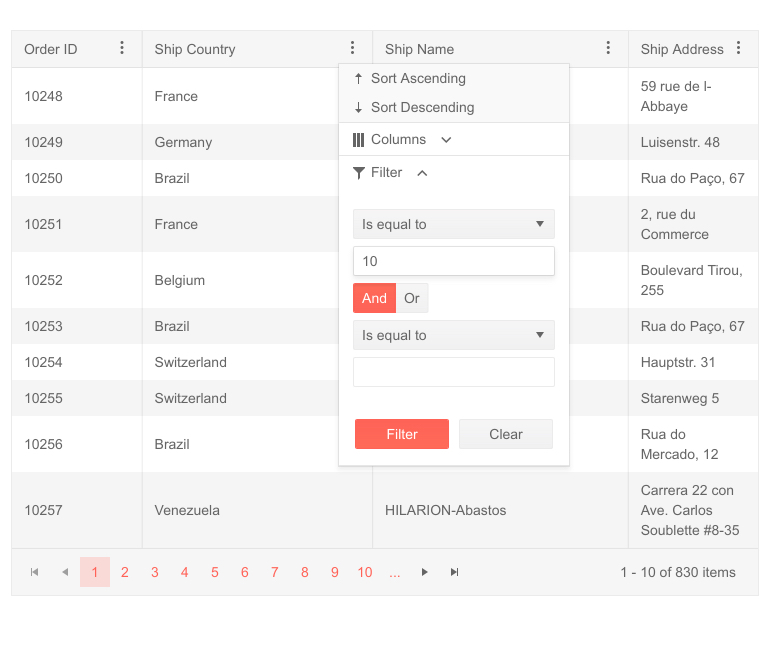 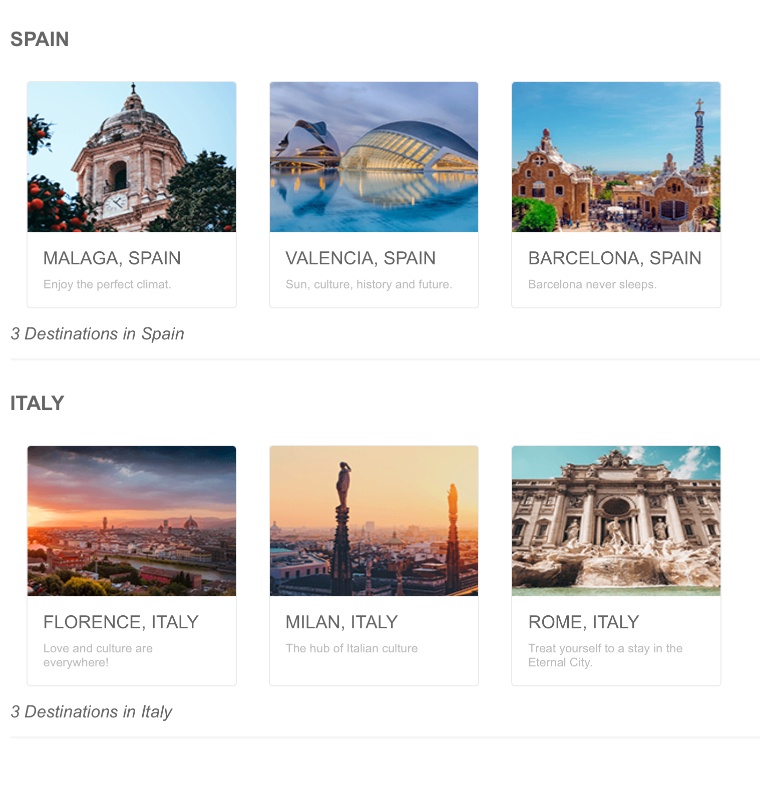 The Kendo UI for jQuery TileLayout component now includes the ability to add and remove tiles after the initial rendering of the component. Developers can modify the collection of tiles by adding and removing tiles dynamically.

The Kendo UI for jQuery component now includes the ability to create lists with Roman numerals. 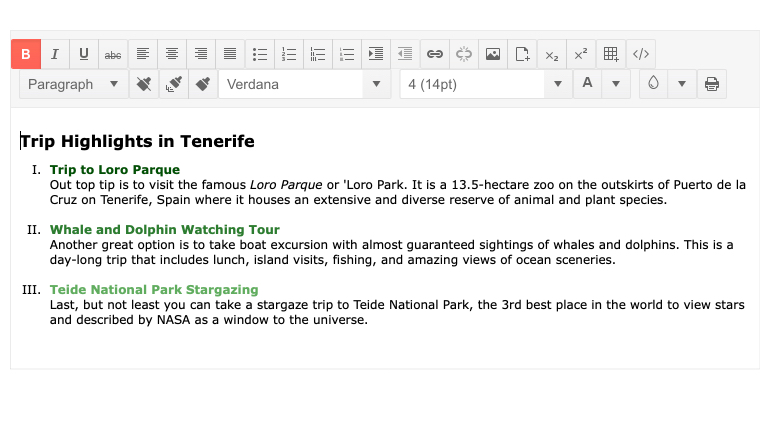 The Kendo UI for jQuery Editor now includes the ability to align HTML tables within the Editor content. This tool will allow users to quickly and easily align any table to the left, center or right of the Editor document. 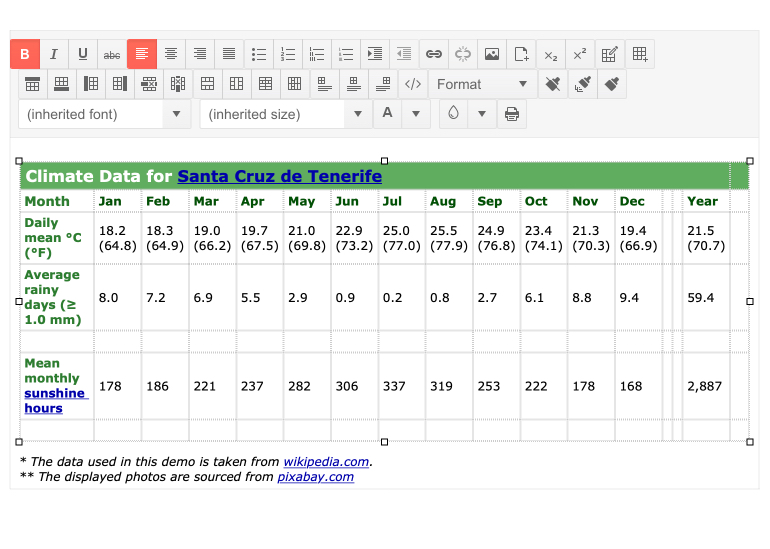